Is Eternals Getting Delayed? New Report Reveals When Disney Will Make the Call on Marvel Release 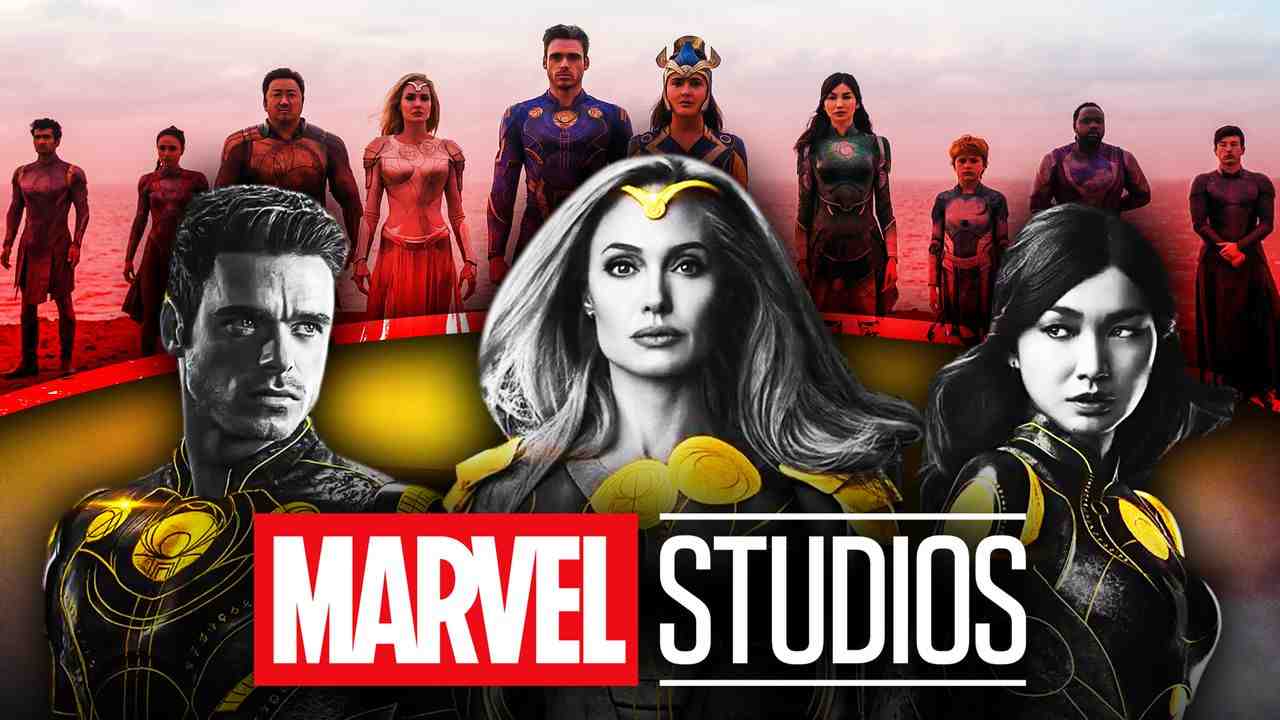 In a phase dedicated to sequels, spin-offs, and shows, Marvel Studios has two consecutive projects that introduce new IPs.

September's Shang-Chi and the Legend of the Ten Rings debuts Simu Liu's Master of Kung Fu in the Marvel Cinematic Universe's first martial arts adventure. After Shang-Chi gets his solo spotlight, a full roster of rookies will make their way into the MCU with November's Eternals .

This ensemble of relatively unknown heroes boasts one of the most impressive casts in Hollywood history. A-Listers like Angelina Jolie and Salma Hayek star opposite Game of Thrones veterans Richard Madden and Kit Harrington, with rising acting prospects like Barry Keoghan and Lia McHugh not far behind. This surplus of talent is all under the guidance of Chloe Zhao, who recently snagged a Best Director win at the latest Academy Awards.

While anticipation is escalating, fans are approaching Eternals with caution. The film was initially slated to debut in November 2020, but pandemic precautions forced it into a duo of delays . Even though the marketing campaign is active, as Marvel Studios has already released two trailers for the film, Eternals ' current release date remains fluid.

Reports have circulated that Disney is monitoring Shang-Chi 's box office performance closely, and its success will dictate when Eternals drops. Now, a new update indicates Marvel's timetable for when they will make that decision.

Clock is Ticking on Eternals

All eyes are on Shang-Chi and the Legend of the Ten Rings.

As per Variety , Disney's decision about Eternals ' fall release will come after the studio has a couple of weekends worth of box office data from Shang-Chi . The official timetable sets Disney at "two to three weeks" to finalize their Eternals plans.

The report indicates Disney is considering either an exclusive theatrical release or a hybrid drop in both cinemas and Disney+. Beyond Marvel Studios and Disney, the entire entertainment industry is said to be "closely [examining]" Shang-Chi 's box office performance this weekend to determine their respective films' proceedings.

To stay or to delay, that is the question.

Shang-Chi 's opening weekend is the most crucial box office report in recent memory. Not only are Marvel Studios' plans reliant on it having a strong performance , but the entire film industry is watching with bated breath as they evaluate whether theatrical releases are a smart business decision in today's climate.

If Shang-Chi delivers satisfactory numbers, that theatrically-exclusive November 5 date isn't going anywhere. Marvel is not looking for an Avengers-level haul; they simply want to make a profit. With Disney+ a ready-made alternative, it would not make sense to take a loss on a theatrical release when Premier Access ensures a profit on two fronts.

That said, Disney+ has the pirating factor to worry about. Black Widow was one of the most illegally-streamed films of all time due to its presence on streaming right at the height of its hype. The Scarlett Johansson-led spy thriller crushed in its opening weekend , but its 67% domestic box office drop the following weekend represents the steepest decline in Marvel Studios history . There are many aspects that contributed to Black Widow 's drop, but its existence on numerous illegal streaming sites significantly hurt the film's box office legs.

Shang-Chi needs a strong first weekend, yes, but Disney will be paying the most attention to its drop percentage in subsequent weeks. If the film proves it can last at the box office, Eternals is safe. If not, fans may have to wait to see Marvel's latest ensemble a little longer.

Eternals is scheduled to release on November 5, 2021.