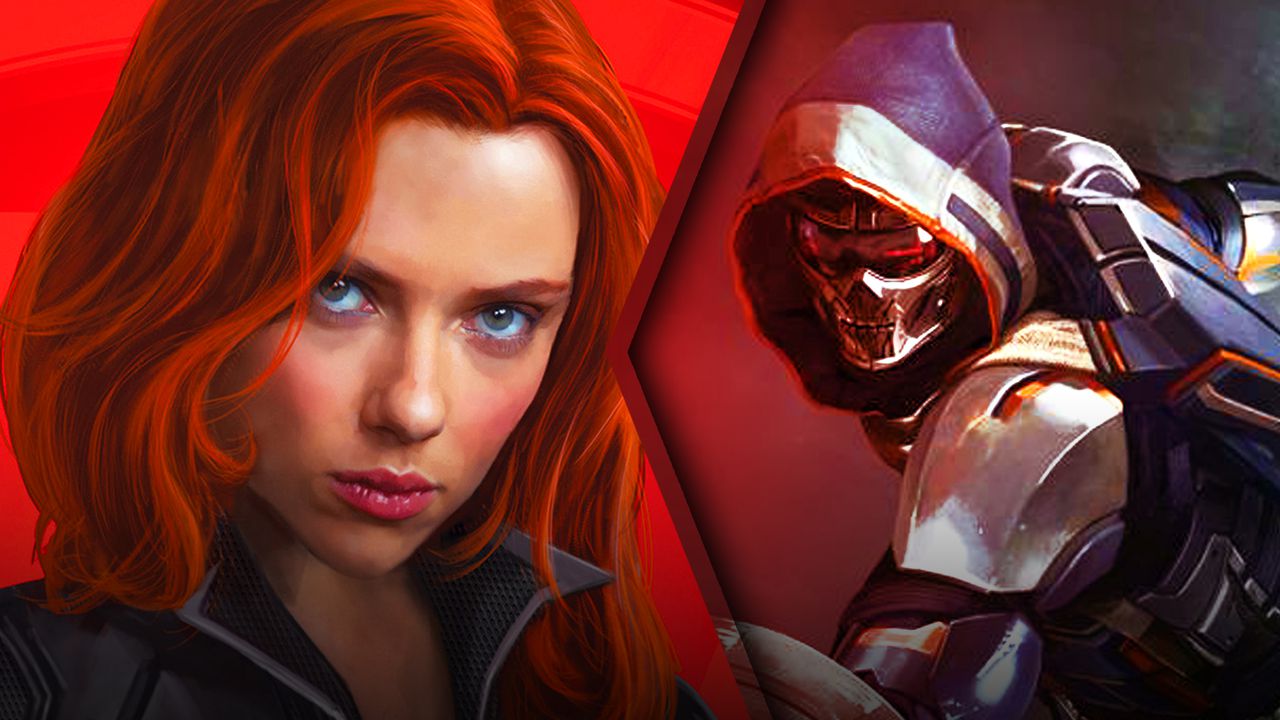 For nearly a year now, Marvel fans have eaten up every bit of new information about the first movie set to release in Phase 4: Scarlett Johansson's Black Widow. As the only prequel set to release amongst a host of sequels and brand new franchises, Natasha Romanoff's first solo film is set to fill in an important time part of the MCU timeline between the events of Captain America: Civil War and Avengers: Infinity War.

After Nat's battle against her Avengers teammates and before her duels with Thanos and his adopted children, she will have to deal with the MCU's take on Taskmaster as she hides out from the United Nations. This is one of the most highly anticipated villains the franchise has had in quite some time thanks to an incredibly powerful skill set and a costume that helps bring the comic character to life in epic fashion.

Taskmaster has spent plenty of time in the limelight the last few months in both trailers and behind-the-scenes pictures, and now a new look at his full suit has just been released.

A social media post from Twitter user @Lozifer has revealed a new piece of concept art featuring Taskmaster from Marvel Studios' Black Widow. His full costume can be seen as he stands ready to battle with both a sword and a shield, and his skull-adorned facemask is shown off in full glory.

There are still no clues as to who is behind the mask yet, but Taskmaster is still shaping up to be both an exciting new villain and quite the formidable foe for Natasha Romanoff to battle against. Equipped with both a photographic memory that allows him to mimic any fighting move he sees, and potentially aided by a recording camera on the forehead of his mask, Taskmaster will likely give Natasha and her Russian family not only everything they can handle physically, but mentally and emotionally as well.

The look for this new villain is an impressive combination of his classic comic costume mixed with tools and materials from the MCU's history, and it will be exciting to see how he utilizes them in battle along with his shield and sword. The trailers for the movie have already displayed his prowess with both a version of the Black Panther claws and a bow and arrow reminiscent of Hawkeye, which should be only the start of the way he displays his abilities. Taskmaster is also said to be running a brand new version of the Red Room in this movie, which should mean some dangerous situations for Natasha and her crew as they work to shut him down. 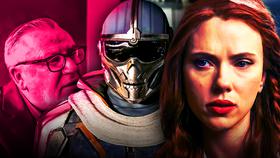