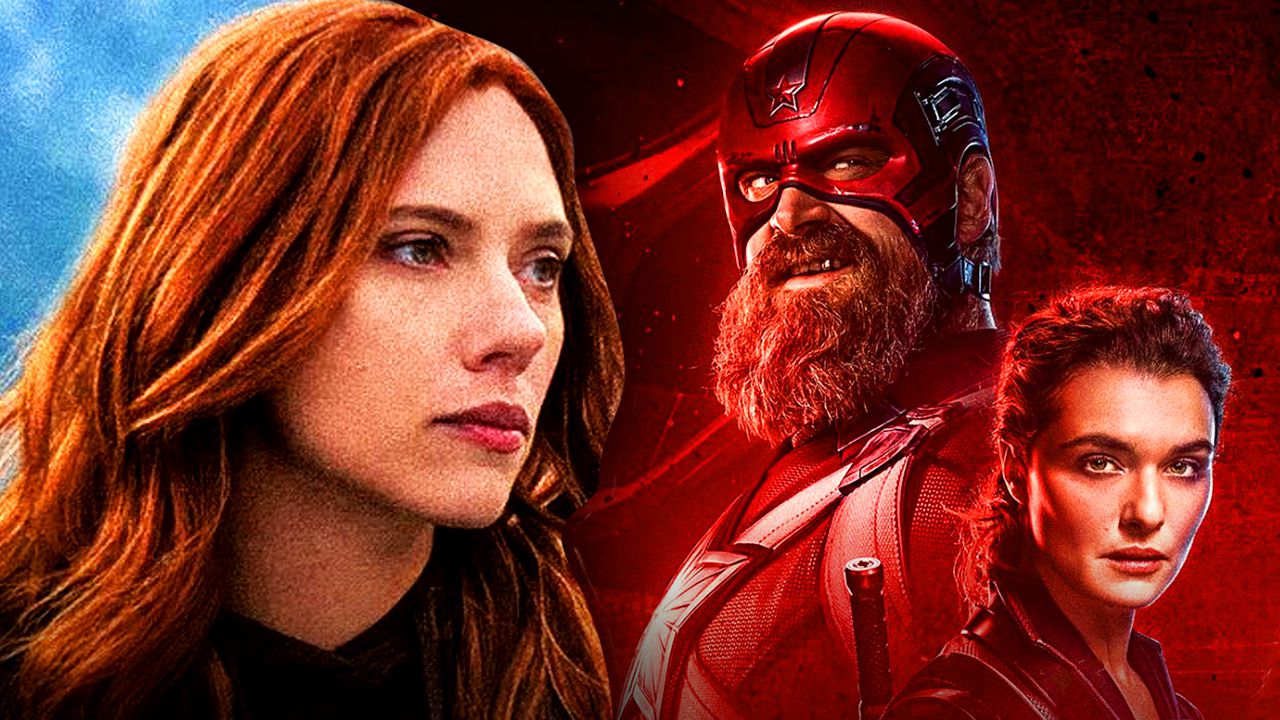 Unfortunately, due to the ongoing pandemic and two delays, Black Widow is now set to release on May 7, 2021. This means that the entirety of the MCU movie slate has been delayed too, including Eternals and Shang-Chi and the Legend of the Ten Rings. While some stakeholders and fans have been desperately wanting Disney to release Black Widow on their streaming service, the company and actors have been adamant that the movie would release in theaters.

Despite the massive delay, marketing for the movie is still ongoing, with interviews and images for the movie being released seemingly every month. It seems like even more movie stills and photos from production have been leaking onto Twitter from an upcoming book.

The first image shows what appears to be a younger Natasha Romanoff, or at least it shows her before the events of Avengers: Infinity War, as she's sporting long, red hair.

Another is a behind-the-scenes photo showing both Scarlett Johansson and Florence Pugh smiling on a motorcycle to the crew, likely before they begin shooting the motorcycle chase seen in the many trailers.

THEY ARE THE CUTEST I SWEAR I CANT WAIT TO THIS DUO AAAHH 💓 pic.twitter.com/QH3GkZMY8e

The third image shows another behind-the-scenes photo of director Cate Shortland speaking to Johansson on set.

A final pair of pictures both show Johansson, one in her "civilian" wear and another in her white battle suit:

Something that is immediately noticeable about the first movie still with Natasha Romanoff is that it appears to have been shot in Norway. Notice the mountain range in the background and the lake, which seem to match the village of Sæbø in Norway where production first began shooting in May 2019. This adds to the evidence that this movie still is a flashback far past movies like Captain America: Civil War or even The Avengers.

As for this "Official Movie Special Book" releasing in less than a week, one would hope that Disney or Marvel Studios doesn't allow its release, since it could likely contain potential spoilers for the whole movie. It is also entirely likely that Disney and the publisher were wise enough not to include spoilers or anything that hasn't already been seen in the trailers.