The entire film industry is seemingly at a complete standstill due to the Coronavirus. Movie releases have been delayed , movie theatres across the world are closing down , and studios are already making the hard call to release films substantially early via streaming services and home releases. This is putting the Marvel Cinematic Universe in an especially tough spot. Disney and Marvel Studios have already delayed the theatrical release of Black Widow and the productions of The Falcon and The Winter Soldier , Loki , and Shang-Chi and the Legend of the Ten Rings , with more delays sure to come. Marvel Studios has a reputation for their long-term planning and is known to present their upcoming film slate to the fans years in advance to build up hype. While the future remains uncertain for the time being, fans are taking a deep look back through the first 11 years of the MCU's movies, and today sheds more light into one of the biggest moments in the Inifinity Saga's history.

Thanks to a release from Marvel Japan's Twitter page , three high definition screencaps from the 2017 San Diego Comic-Con trailer for Marvel Studios' Avengers: Infinity War have been revealed. With the recent release of the MCU Direct's Top 10 MCU trailers , these photos are a great tease of just how massive the trailer turned out after its release. 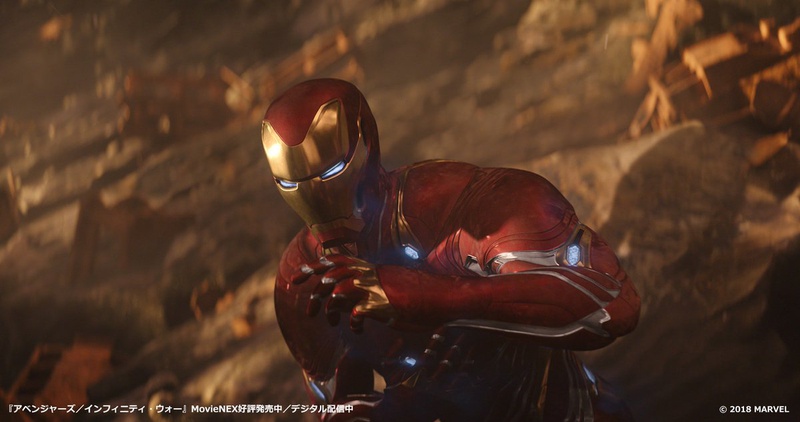 This first screencap of Iron Man during the battle on Titan gives us a great shot of peak Tony Stark. The Mark 50 armor looks absolutely pristine and the shot gives a great look at the small blue lights on the shoulder and chest portions of the suit as Tony looks on at Thanos. The shot didn't make it into the final cut of the film, but it was in the first officially released teaser trailer. The nanotech armor not only looked amazing, but proved to be more than functional to help Stark hold his ground against the Mad Titan. 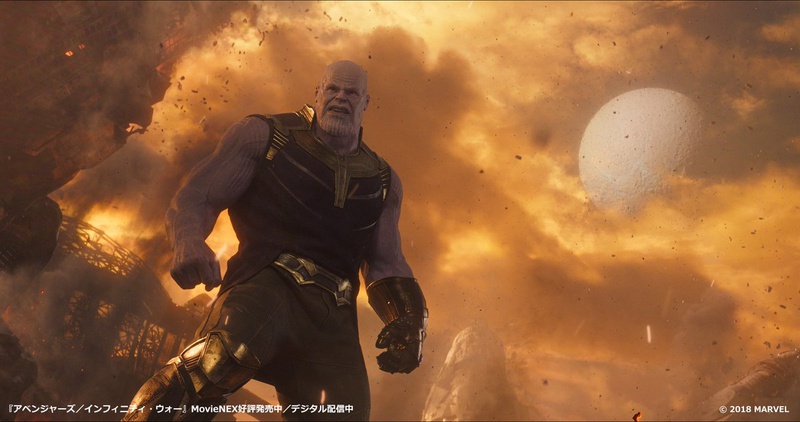 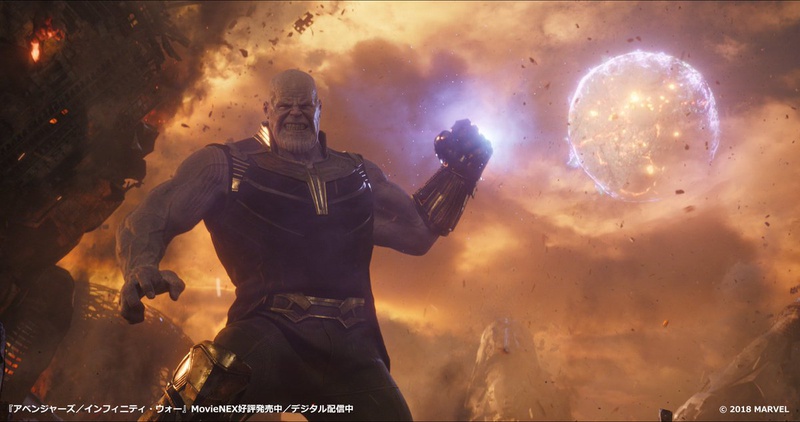 The next two shots show the detail of Thanos during the same battle, both looking down at his opponent and in the process of throwing one of Titan's moons at Earth's Mightiest Heroes. While this scene from the trailer did make the final cut of the movie, the only real differences are the much darker orange background around Thanos in the trailer, along with Marvel hiding how many Infinity Stones he possessed at this point in the movie.

This trailer from Comic-Con was never officially released to the public, although there are multiple fan videos of it on YouTube. Millions of people have seen it, and it has become one of the most highly-discussed trailers of all time thanks to the intrigue of its release.