Star Wars: The Clone Wars animated series concluded on May 4th on Disney+ with arguably some the best episodes of the show's run and to raving reviews. Captain Rex of the 501st, one of the show's primary characters along with Ahsoka Tano, carried the final arc to the show's conclusion. Fans of Star Wars Rebels know that he appeared in the series as an older version of himself and now, there's a rumor that Rex will appear in the second season of The Mandalorian along with Ahsoka and Sabine Wren . This is due to the fact that Temuera Morrison, who first appeared in 2002's Star Wars: Attack of the Clones, will return to play Boba Fett , and could easily perform double-duty as iconic clone trooper Rex.

To capitalize on the successful conclusion of The Clone Wars , and to further celebrate this character who we could see in live-action in the near future, merchandise for this iconic character is understandably in demand.

Following the announcement that a new Hot Toys collectible set called "The Mandalorian & the Child" is set to be released, Hot Toys has now revealed a 1/6th scale collectible figure of Captain Rex! The figure is now available to pre-order on Sideshow Collectibles for $255.

The highly-accurate collectible figure is specially crafted based on the appearance of Clone Captain Rex in the acclaimed animation series featuring meticulously crafted and finely detailed recreation of Rex’s distinctive Clone Trooper armor and helmet, interchangeable head sculpt with amazing likeness, skillfully applied weathering effects, his signature dual blaster pistols as well as a blaster rifle, a detachable jetpack, an Ahsoka’s Clone Trooper helmet, and a figure base!

This figure's release, along with The Mandalorian set , reveals there is both a demand and a new effort to produce merchandise for characters from Star Wars content other than just the films. Captain Rex has also proven to be an important character in the Star Wars Universe and will only continue to be as his appearances are soon to span three separate series. The opportunity to have this trooper as a highly detailed collectibe figure is something fans are sure to want.

Check out photos of this figure below! 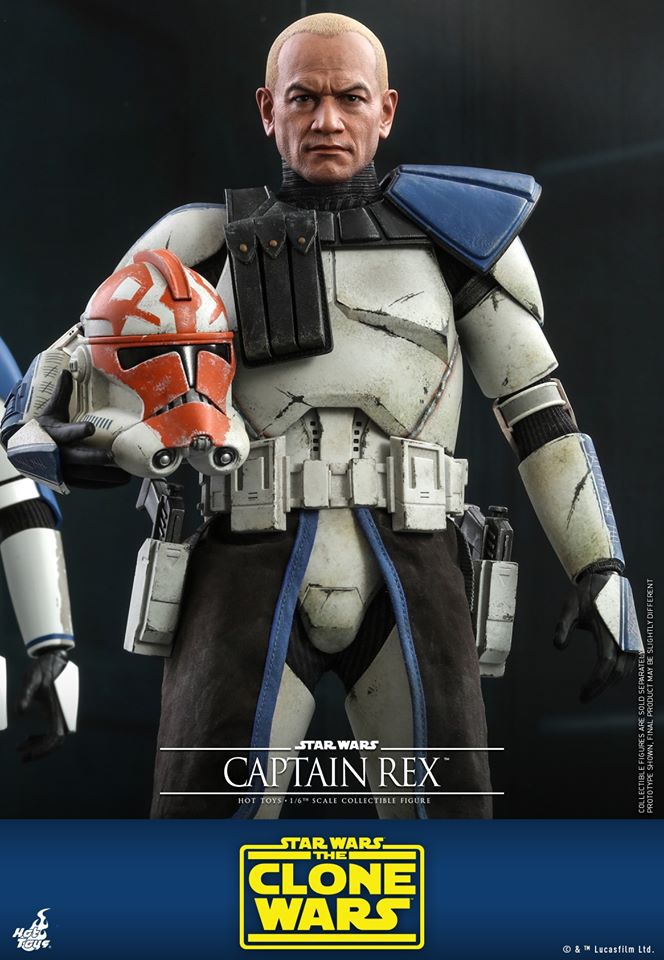 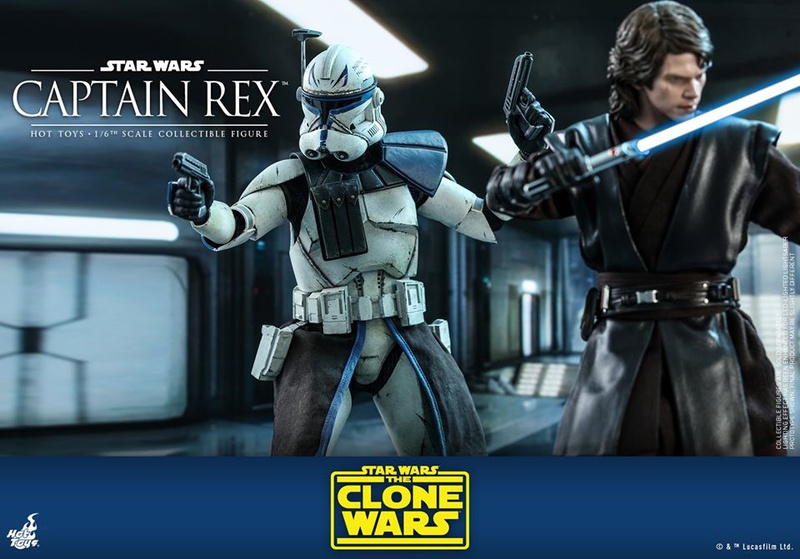 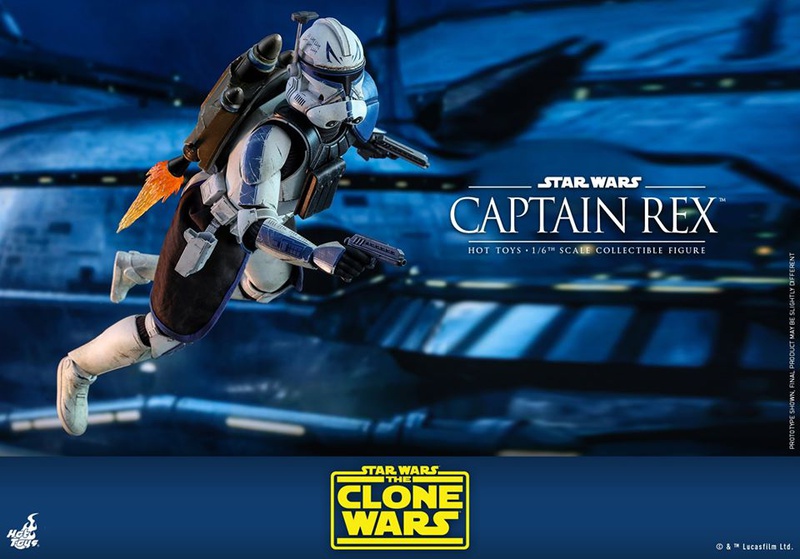 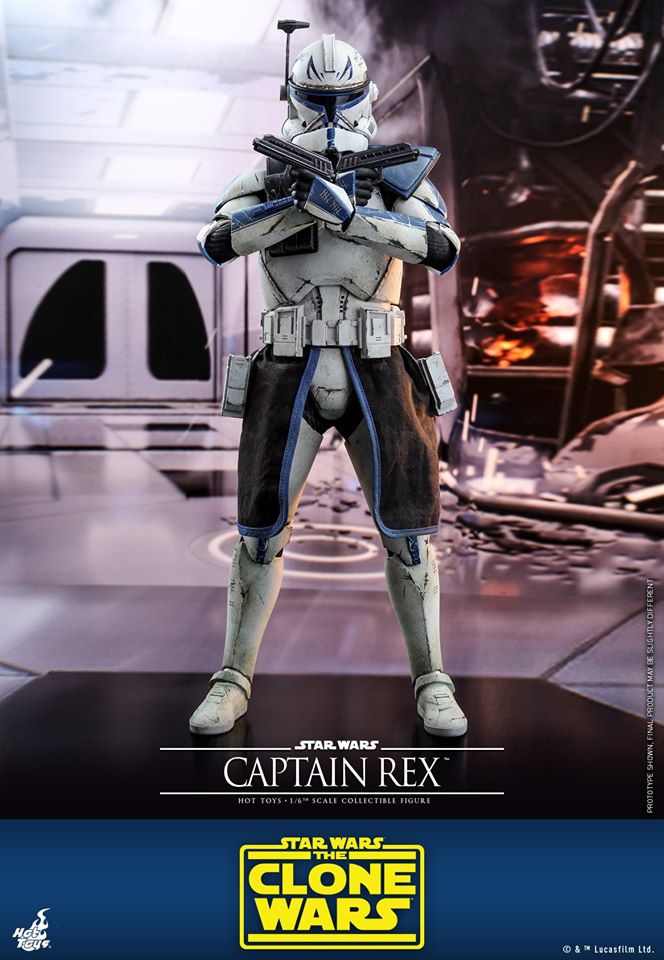 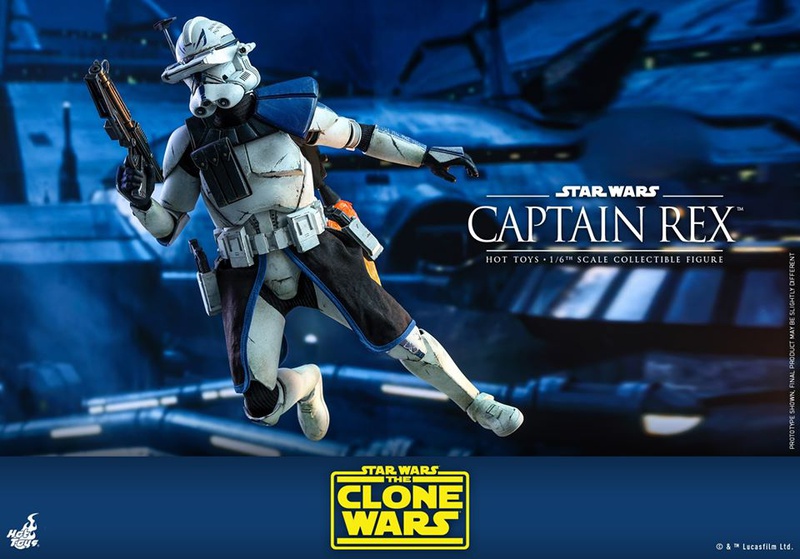 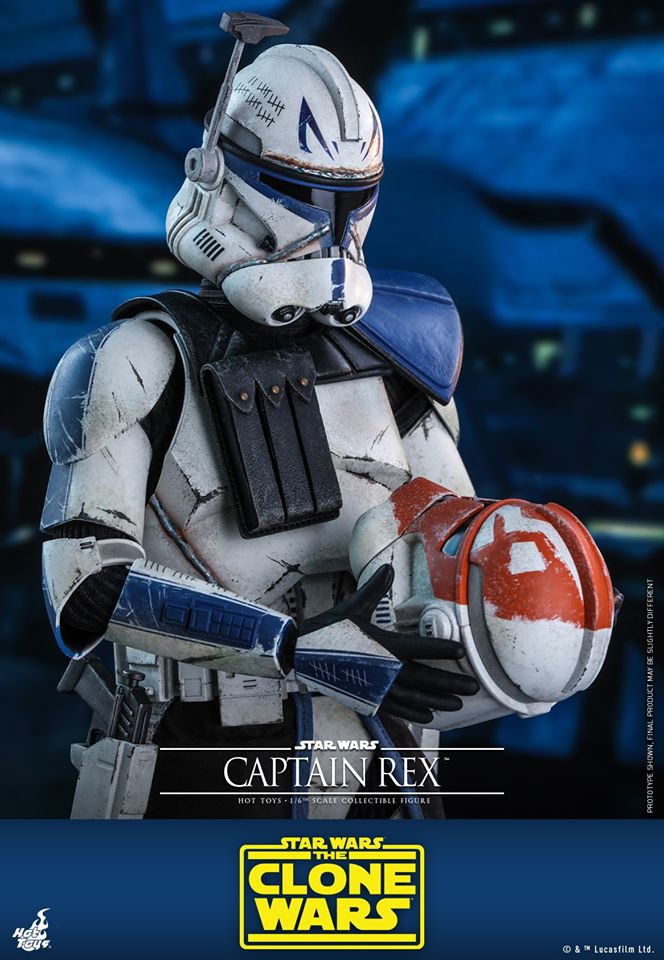 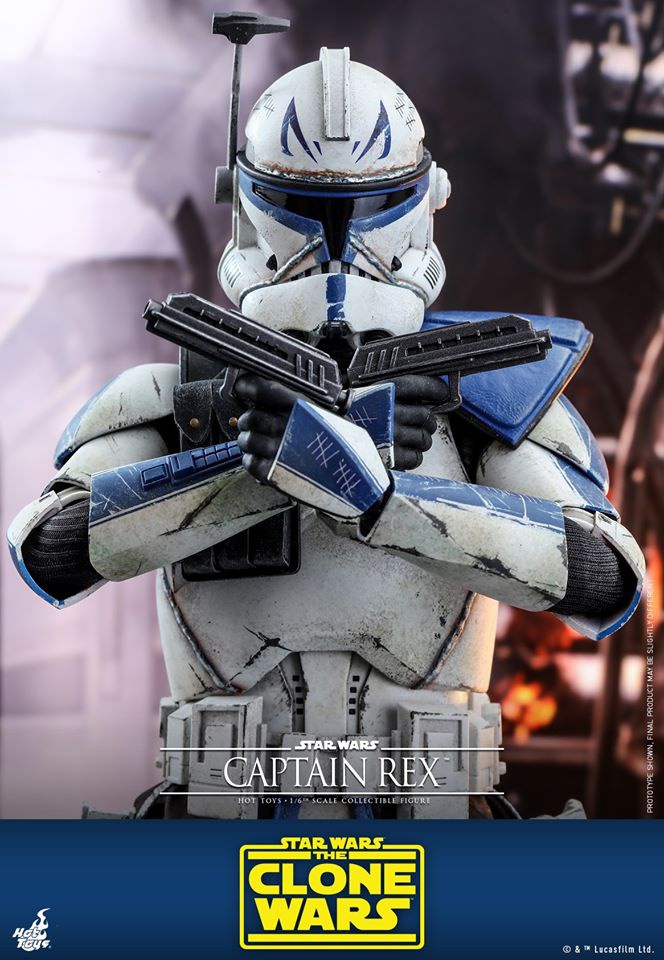 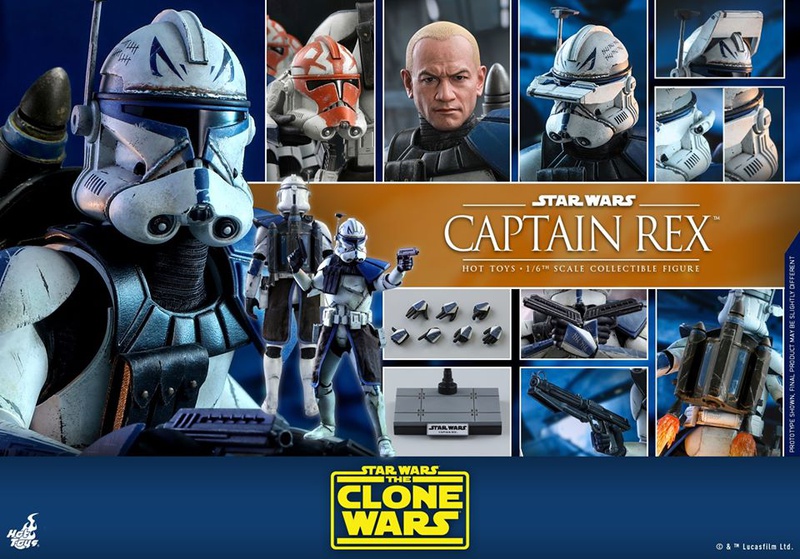