Production is currently on hold for the upcoming Spider-Man 3 due to lockdown preventing filming from taking place. The film was planned to have filming taking place in Los Angeles, Atlanta, New York, and Iceland , but it is currently unknown when production will be able to commence.

This has meant that cast and crew have remained on standby, including Spider-Man actor Tom Holland who recently celebrated his 24th birthday. The Spider-Man actor posted to his Instagram story and Weibo account earlier today, providing well wishes and hopes for safety to people around the world concerning COVID-19 as well as the ongoing Black Lives Matter protests.

A new post has now been uploaded to the actor's Weibo account, giving fans a look at images from Spider-Man: Homecoming that haven't previously been seen...

In celebration of Tom Holland's birthday, new behind-the-scenes photos from the production of Spider-Man: Homecoming were posted to his Weibo account: 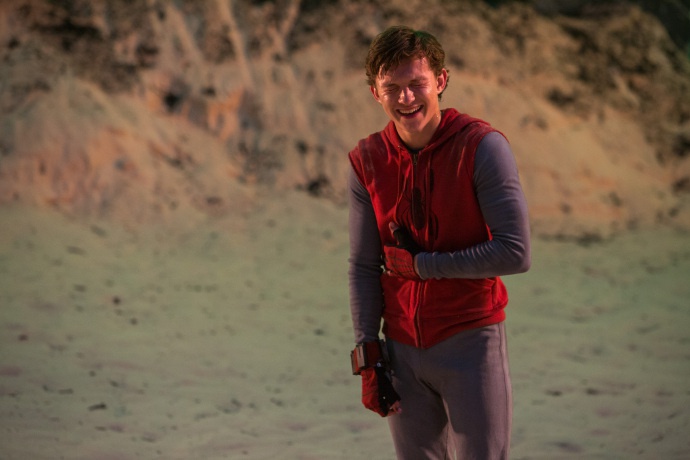 Tom Holland gleefully laughs on the set of the final confrontation with the Vulture. 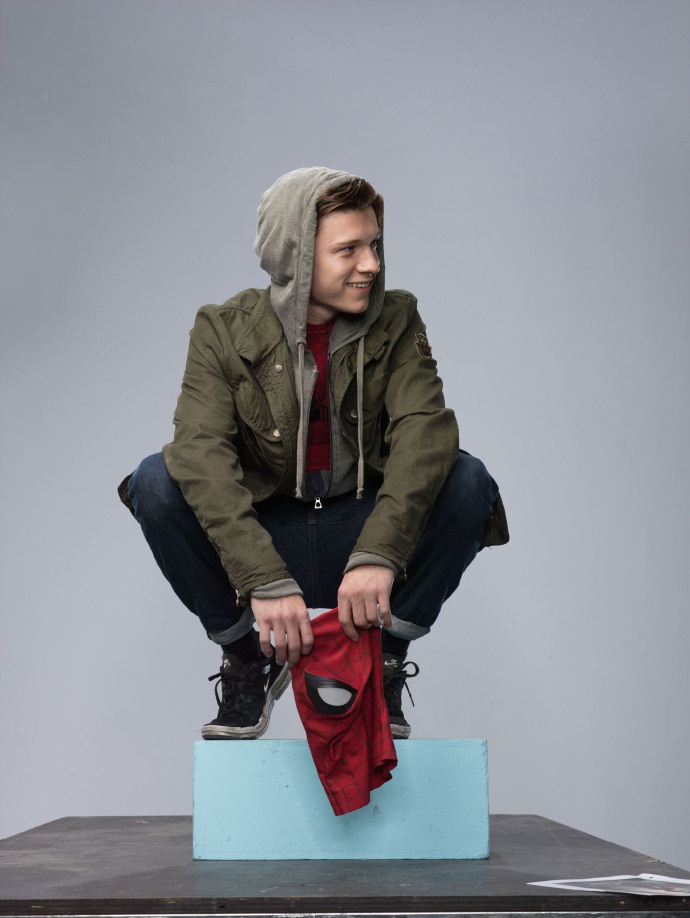 Tom Holland in what appears to be a previously unreleased promo image from a photoshoot. 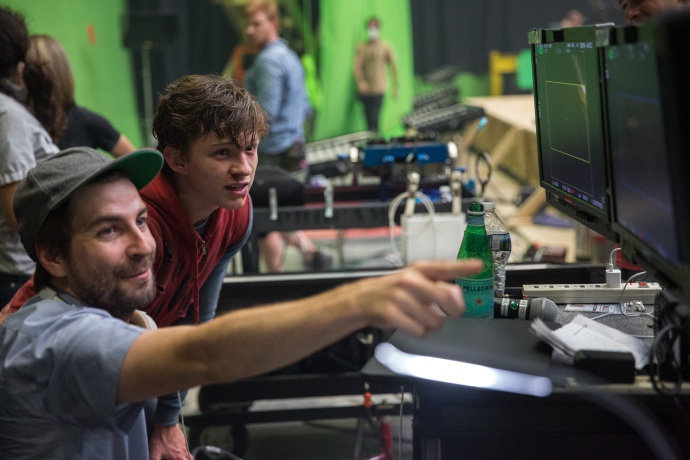 Tom Holland and Spider-Man: Homecoming director Jon Watts watch back footage on a production monitor during the filming of the final battle with the Vulture. 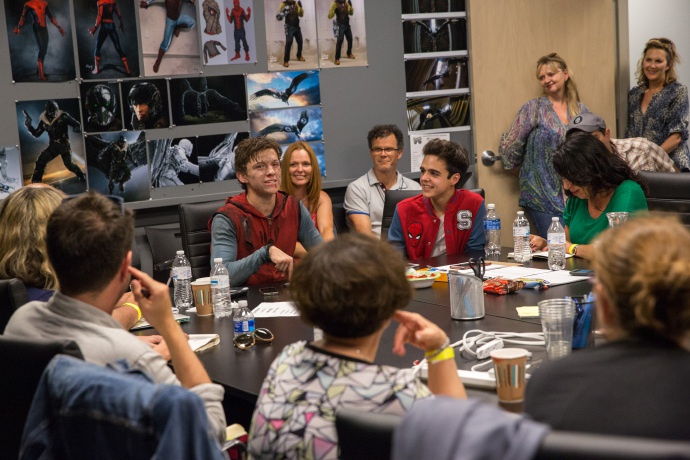 Tom Holland in what appears to be a meeting in the production design department with various pieces of concept art for the Homecoming suit, the Vulture, and the Shocker visible behind Holland. Holland seems to have just come from the filming of the final confrontation with the Vulture, judging from the heavy makeup. 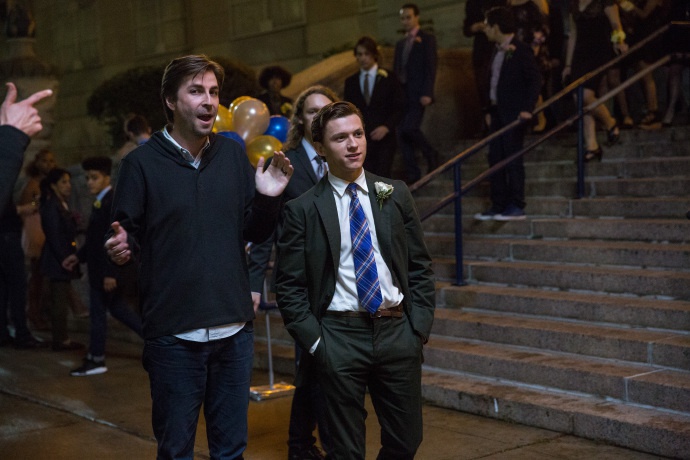 Tom Holland and director Jon Watts during the prom scene towards the end of the film, with a crowd of high school student extras present in the background. 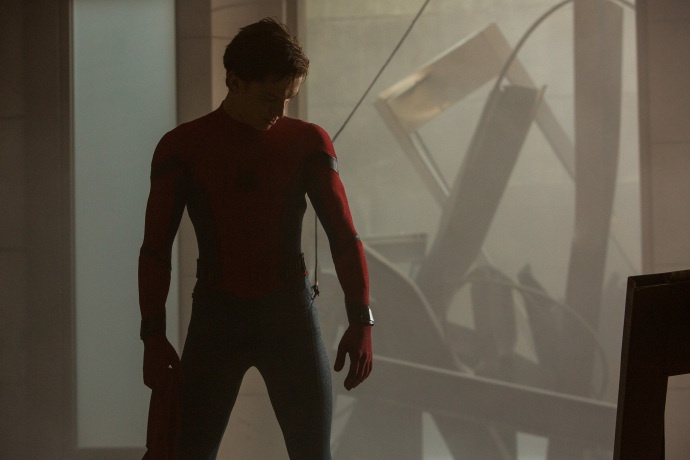 Tom Holland standing heroically in front of what seems to be wreckage from the elevator shaft during the Washington Monument scene.

From these images it is clear that Tom Holland had an amazing time working on Spider-Man: Homecoming as all of the images show how much fun the actor had portraying the iconic character. It also highlights the sheer amount of effort from all aspects of the cast and crew, from director Jon Watts, to the various extras, to members of the crew that are rarely seen or acknowledged.

Hopefully Tom Holland and production crews will able to continue their efforts whenever the filming of Spider-Man 3 is able to begin.