Disney and Sony Pictures were able to come to an agreement to renew their deal which would allow the two studios to share Spider-Man in their live-action movies. When the new deal was signed in September of last year, Marvel Studios president Kevin Feige had released a statement that included some very interesting phrasing. Feige said that Spider-Man “happens to be the only hero with the superpower to cross cinematic universes, so as Sony continues to develop their own Spidey-verse you never know what surprises the future might hold.” The Spidey-verse that Feige is referring to is still currently just a one-movie franchise with 2018’s Venom. However, Sony appears to have big plans to build this villain-centric universe with two movies in 2020: Morbius and Venom 2 . The first trailer for Morbius has now released online, and it curiously contains more than one reference to Marvel Studios’ MCU.

Morbius ’ first trailer has debuted and can be watched right here:

In the trailer itself, there are two notable references to the MCU. At the 2:10 mark, Jared Leto’s Michael Morbius is seen walking past a mural painted on a brick wall which shows what appears to be the MCU’s Spider-Man with the word “Murderer” graffitied over him. At the end of the trailer, starting at the 2:36 mark, Michael Keaton’s Adrian Toomes / Vulture voice can be heard and soon after his character can be seen.

While fans had speculated that Sony’s live-action Spider-verse could tie-in with Tom Holland’s Peter Parker / Spider-Man at some point, many would never have expected such major connections so soon. The shot that includes the “Murderer” Spider-Man mural raises the question that could help answer Morbius’ exact relation to the MCU: Was the “Murderer” word graffitied on the mural in response to Spider-Man’s alleged killing of Quentin Beck / Mysterio (which was incorrectly shared to the MCU public by J. Jonah Jameson during Spider-Man: Far From Home ’s post-credits scene)? If this was the case, then the Morbius movie will be set in the MCU itself after the events of Far From Home . 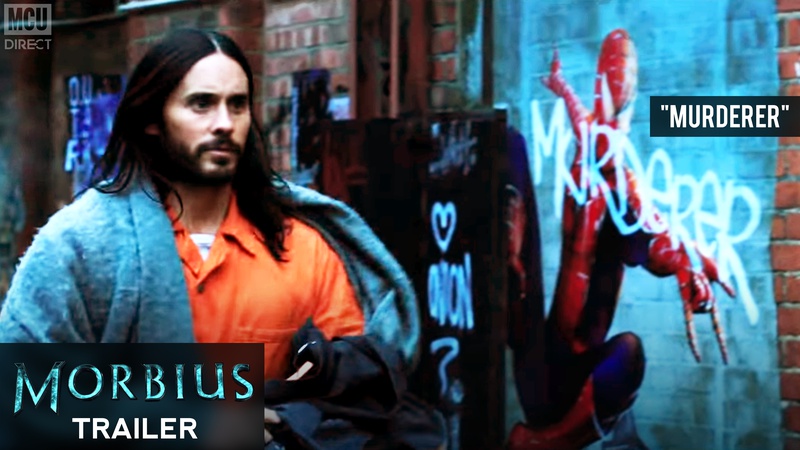 The reveal that was likely more shocking to fans was the cameo by Keaton’s Toomes at the end of the trailer. This is the first time that an MCU-established character will appear in a non-Marvel Studios movie, so this is an entirely new scenario for fans to try to wrap their heads around. The MCU’s Toomes will be in Morbius, but does this mean that Morbius will be in the MCU? It’s a question that is still unanswered, and one that is sure to cause confusion for devoted fans and casual audience members alike. 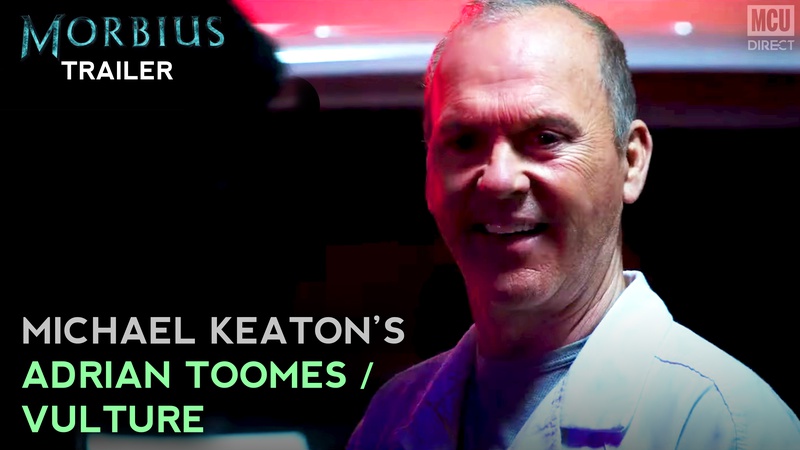 Until Feige himself reveals more details about how Morbius, Venom, and every other non-Marvel Studios movie is related to the Marvel Cinematic Universe, fans will have to wait and see what exactly this means for the MCU.