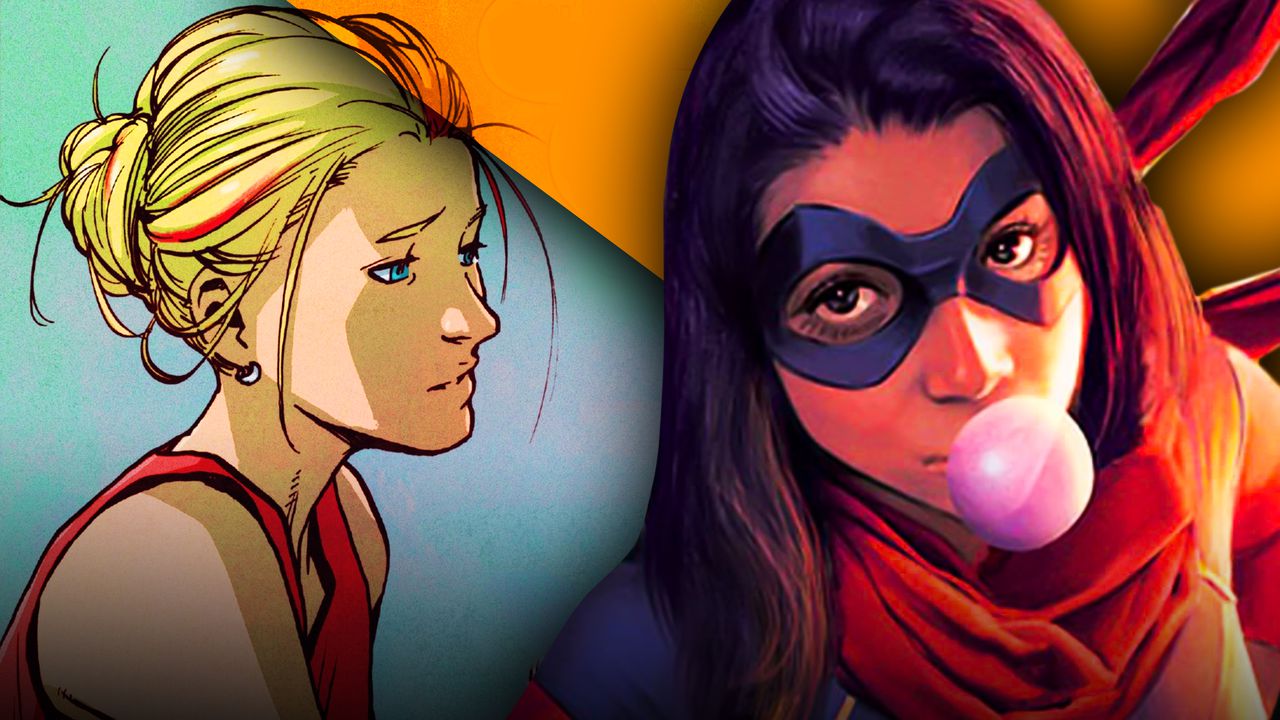 Marvel Studios is kicking off its new era of storytelling on Disney+ with a bang thanks to seven mind-boggling episodes of WandaVision so far. This hot streak will look to continue through the rest of 2021 with five more series, one of them introducing a character never seen in the MCU before with Ms. Marvel.

Kamala Khan has been rising in popularity through her run in Marvel Comics over the last few years, and her solo show has an incredible team attached to bring the story to life within the MCU. Thanks to an exciting new report, that crew gains a new cast member to star alongside leading actress Iman Vellani.

The Hollywood Reporter revealed that Marvel Studios has cast newcomer Laurel Marsden in the Ms. Marvel series on Disney+. Marsden will play the role of Zoe Zimmer, who had been previously reported as part of the show.

Zoe Zimmer is a regular character from the Ms. Marvel comics lore, serving a role as Kamala Khan’s best friend after initially being a bully toward Kamala. She is also LGBTQ+, eventually developing a crush on Kamala’s other close friend Nakia, which doesn’t pan out.

In terms of Marsden herself, she continues this show’s trend of bringing up-and-coming talent into the bright Hollywood spotlight for the first time. With only two credits listed on her IMDB page (one of which is for Quibi's short film Survive), Ms. Marvel will easily mark the biggest production of Marsden’s young career as she takes on an important supporting role within the MCU.

There is no word regarding how much screen time Marsden's Zoe Zimmer will have, but she'll likely appear in multiple episodes given her close relationship with Kamala Khan. The teenage hero’s family and friends come as some of the most important parts of her civilian life, and Marvel Studios seems intent on showing that side of Kamala as much as her superhero expeditions.

Ms. Marvel is currently filming and will release on Disney+ in late 2021. 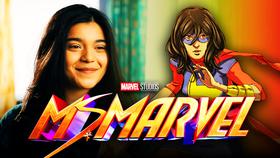