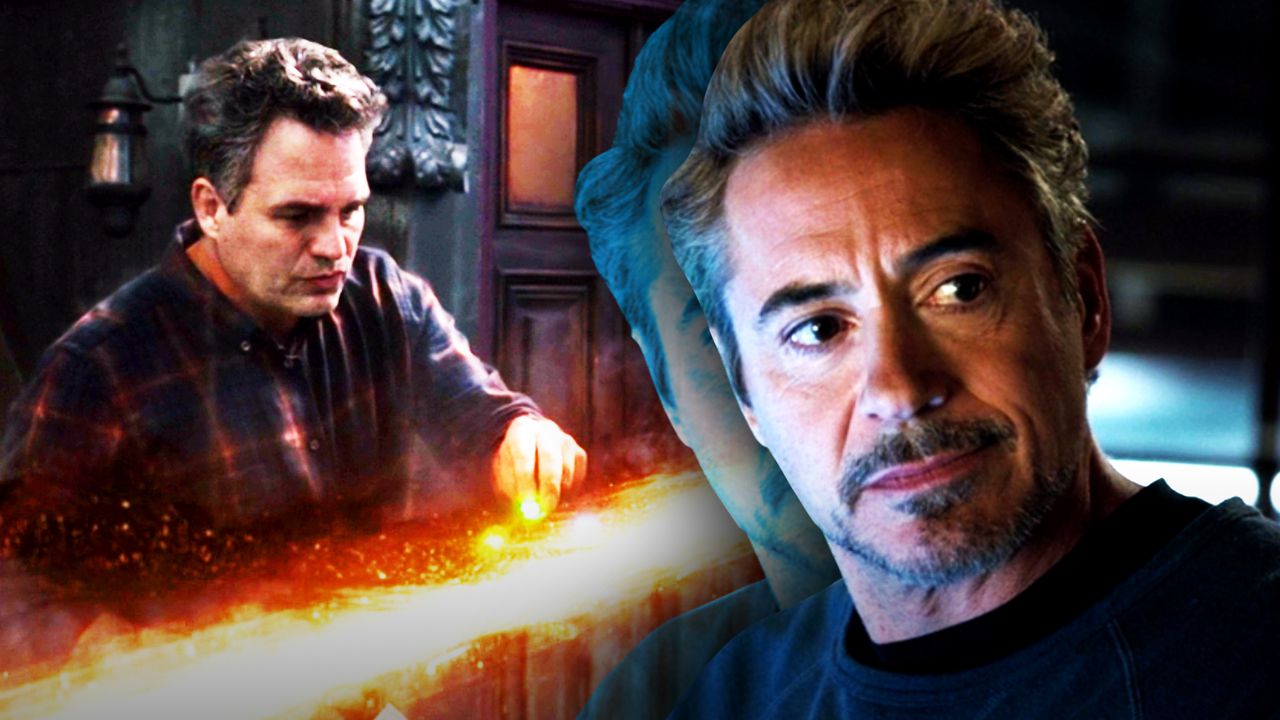 Before the massive arrival of last summer's Avengers: Endgame, there were questions from fans worldwide concerning how exactly Earth's Mightiest Heroes would reverse the damage done by Thanos after he eliminated half the universe with the snap of his Infinity Stone-laden fingers. Going down the same path as more than a handful of other famous movies which were even mentioned during this film's plot, the Avengers' solution involved going back in time to retrieve the six stones and snap everybody back to life once again.

During the Time Heist, Bruce Banner crossed paths with Tilda Swinton's Ancient One at the Sanctum Sanctorum, where she explained the dangers of removing the Infinity Stones from different timelines. However, new information has just arrived revealing that this conversation may not have been the first time this dangerous situation had been brought up with Bruce before the plan went into effect...

Via a new article from SyFy, an excerpt from the recently released "Wakanda Files" in-canon book discusses an encrypted text that Tony Stark sent to Bruce Banner sharing his findings on the time-space GPS they teamed up to create in Avengers: Endgame. Before the living Avengers pull their time travel plan completely together, Tony uses David Deutch's model of Quantum Mechanics and sent this message to Bruce:

"...altering events of the past could never affect the continuous loop. Though, it could create tangential split-timelines. Let's not worry about that for the time being, right? One reality at a time. For all our sanity."

This is a potentially monumental revelation that Tony knew the risks of creating alternate timelines, possibly quite soon after he discovered a way to make time travel a reality in his log cabin. Even considering that Tony is regarded as one of the smartest individuals in the entire MCU, this reveal makes it clear that he thought of nearly every possibility as the team decided on a course of action to bring back their dead family and friends. This could have even been a reason for his trepidation when Scott Lang, Natasha Romanoff and Steve Rogers first brought this idea to his attention to begin with.

Tony may be gone now thanks to his sacrifice to defeat Thanos, but his theories on alternate realities are more of a possibility than ever before. WandaVision's debut at the end of the year will almost certainly bring the first real teases for the MCU's multiverse thanks to Wanda's crazy new realities she creates, and the multiverse is also set to play at least some role in both Spider-Man 3 and Doctor Strange in the Multiverse of Madness.

These branched realities will undoubtedly play a huge role in Phase 4 after the Infinity Saga set up such a solid single main-reality foundation for the MCU. It makes a great deal of sense that the franchise's debut hero went into such detail in planning out his time travel theories, and it will only be a matter of time before these alternate realities come to the forefront of the MCU's future. 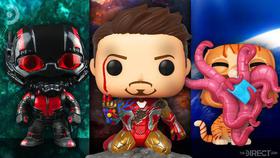