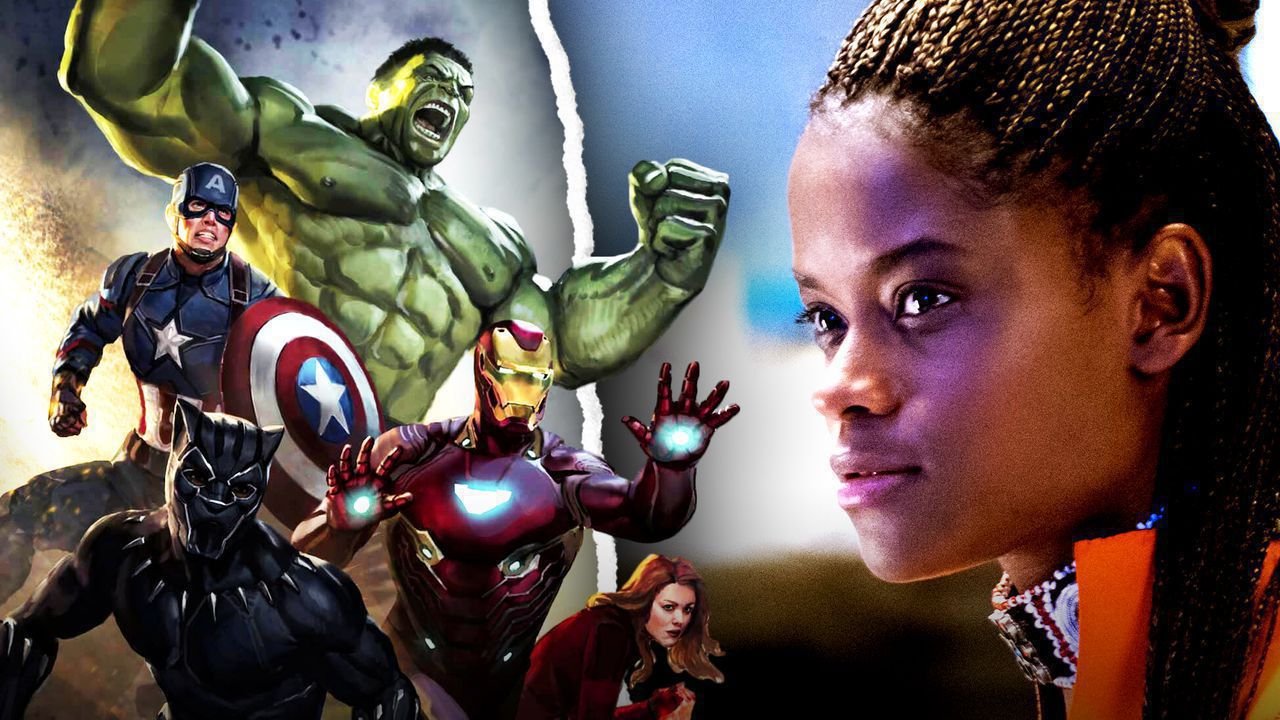 The Marvel Cinematic Universe is one of the most successful franchises of all time. With twenty-three feature films, dozens of characters, and an ever-expanding on-screen universe, the MCU has created a deep lore which makes its world feel almost as real as our own.

Marvel has capitalized off the love that fans have for these films by providing them with products straight from the films, such as the Hasbro Marvel Legacy line which has featured replicas of Iron Man's helmet, Captain America's shield, and Thor's hammer. Now, Marvel has given fans another exciting way to dive back into the MCU with a glimpse into Wakanda's secret files.

Marvel has announced a new in-universe book titled The Wakanda Files, which is currently available for pre-order and set to be released on October 20. The book is described as "...a collection of papers, articles, blueprints, and notes amassed throughout history by Wakanda’s War Dogs," which were compiled at Shuri's request.

The Wakanda Files also features a fun hidden component, where the owner can use a Kimoyo bead-shaped UV light to reveal invisible content within the pages of the book.

The announcement also revealed a few pages from the book, which can be seen below. The first is a transcription of Shuri's conversation with the Kimoyo bead, introducing her reasoning behind compiling these files together.

The next few revealed pages are centered on the information Wakanda has on a couple Avengers, including schematics of War Machine's armor taken from Stark Industries, and a few blueprints and incident reports on Hank Pym's quantum technology.

This is definitely an exciting product for any Marvel fan. The Wakanda Files will more than likely reveal tons of new information on the details of many different pieces of MCU technology, all through the point of view from the world's most technologically advanced country.

For anyone who needs more MCU content in the first year without the release of a Marvel Studios film since 2009, The Wakanda Files may be the perfect solution. The book is available now to pre-order, and will release on October 20. 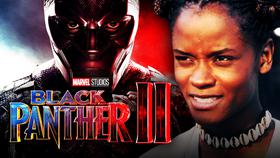