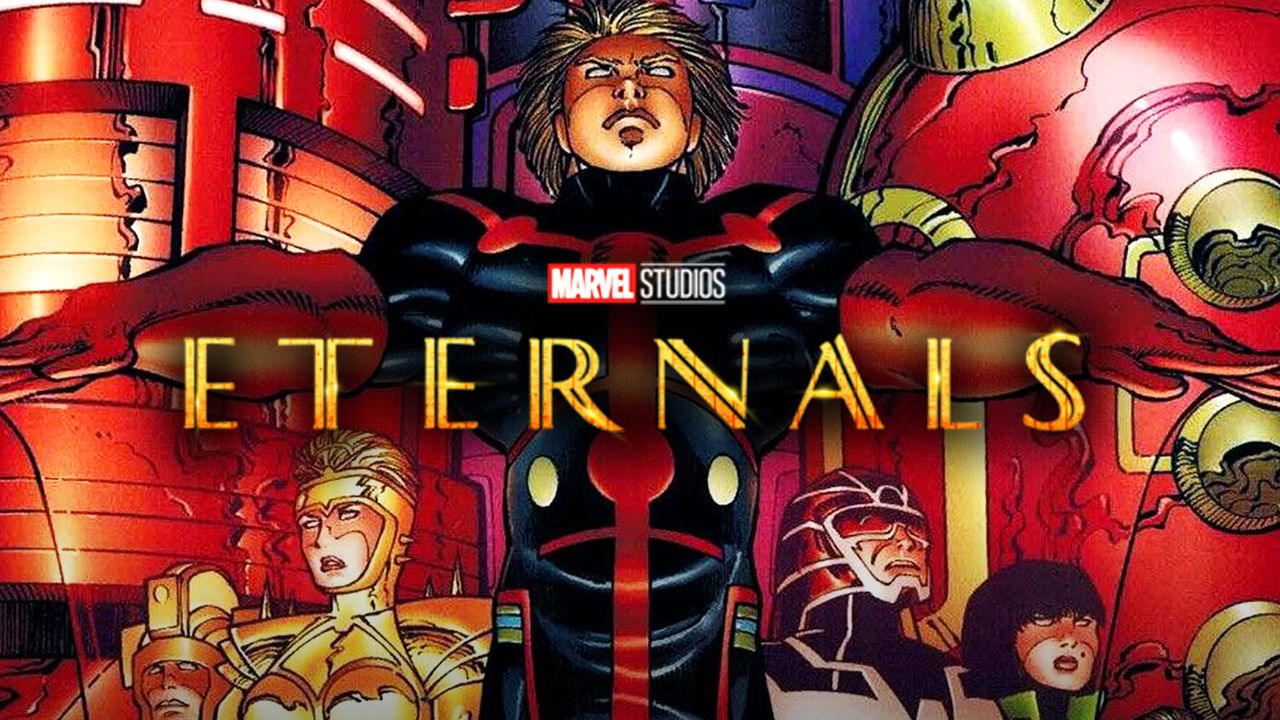 The Phase 4 slate of the Marvel Cinematic Universe has yet to debut, but the chatter surrounding the next wave of films has been dominant lately. It remains to be seen if the release dates of the films will stick, but fans are still hopeful about the franchise's future.

One of the intriguing additions to the monumental franchise is Marvel's Eternals. The film was originally set to debut this November, but the ongoing health crisis pushed the release date to next February instead. Plot details are still being kept under wraps, but the Phase 4 entry already boasts a massive and star-studded cast, much to the delight of many fans.

It was recently reported that the film received a slight title change, removing The from the original title, The Eternals. And now, it appears that the film's title was not the only production element that changed.

Marvel Entertainment officially unveiled an updated logo for Marvel's Eternals. The reveal was accompanied by a countdown timer to the film's release next February:

A comparison between the two logos shows off a key difference in terms of the thickness of the font. The original logo has a thinner and darker font style while the updated logo features a thicker font style, highlighting the film's title even more:

The difference between the logos is minimal, but this could signify that the marketing efforts for the film will start soon. For instance, the presence of a countdown timer leading to the film's eventual release in February on Marvel's official website should indicate that the film's release date will stick as of the moment.

Another takeaway from this reveal is the potential debut of the film's highly-anticipated trailer. Fans have been demanding the release of concrete promotional material from Marvel Studios, and this development should strengthen those claims. The studio has been mum about any official updates regarding their upcoming projects, but it seems that the marketing efforts for the first set of films are gearing up soon.

The timing of the title change and the updated logo for Marvel's Eternals is somewhat intriguing, especially now that the first part of DC FanDome (who played host to a lot of big reveals about all things DC) came to an end last weekend. It remains to be seen if Marvel Studios will finally lift the embargo in terms of releasing concrete information about their upcoming projects, but this important reveal about Marvel's Eternals presents a strong chance that something significant for the monumental franchise will arrive soon.