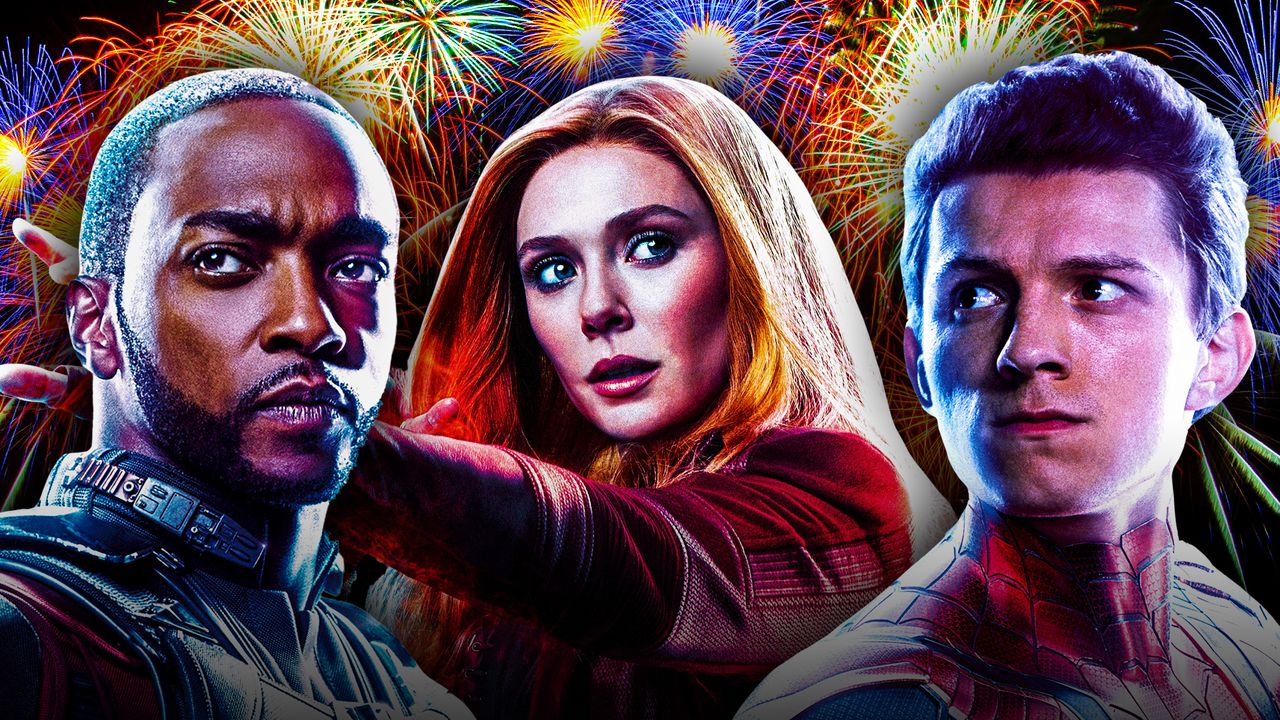 2020 is finally close to coming to a merciful end. Considering that this was the first year in a decade with no new content from the Marvel Cinematic Universe, fans are especially glad to close this year's book and ring in the new year. 2021 will, without question, be the biggest year in that Marvel Studios has seen, in which four new MCU movies and six new Disney+ shows will fill nearly every week of the year with new content.

The promotional tour is currently ramping up for WandaVision as it inches closer to its debut on Disney+, although fans also have had the luxury of watching four new trailers from Disney Investor's Day to use as hype material for later on in the year. Marvel CCO Kevin Feige has also come out with a new announcement teasing even more material that will precede all of these upcoming releases.

In a release on Weibo, Marvel Studios president Kevin Feige announced that a Marvel-themed musical that will premiere on Bilibili (a Chinese video-sharing website) on December 31 to celebrate the new year. The announcement came with this caption on Weibo:

Feige's full message can be read below:

Hello to all the Marvel fans in China! I’m Kevin Feige, president of Marvel Studios. 2020 has been an unusual year for all of us, but together, we’ve kept hope alive in the face of unprecedented challenges, and we’ve never stopped telling the tales of heroes. Next year, Marvel will continue to bring inspiring stories to the big screen, including Black Widow, Shang-Chi and the Legend of the Ten Rings, as well as Eternals, welcoming a brand new era in the Marvel Cinematic Universe. Before that, there will also be a Marvel-themed musical performance to welcome the new year. Tune into the Bilibili New Year’s Gala on December 31st and get a glimpse of what’s to come in 2021.

There are no details on who will take part in this performance inspired by the Marvel Cinematic Universe's past and future, but it's unlike anything that the MCU has ever officially put forth. One has to imagine that such a musical will incorporate some of the MCU's most popular themes as it relives familiar and shocking moments from the Infinity Saga while also previewing what's to come.

Many of the MCU's stars have musical backgrounds that have been utilized in other forms of media, but their talents have never put on full-display in Marvel Studios' movies. It's unlikely that any major MCU actors filmed footage for this musical event, however. From the way Kevin Feige spoke in his message, it seems like this project will mainly focus on the MCU's new titles arriving in 2021, only teasing the projects without spoiling their stories.

The Marvel-themed musical performance will debut on New Year's Eve to usher in the new era of the Marvel Cinematic Universe arriving with Phase 4.