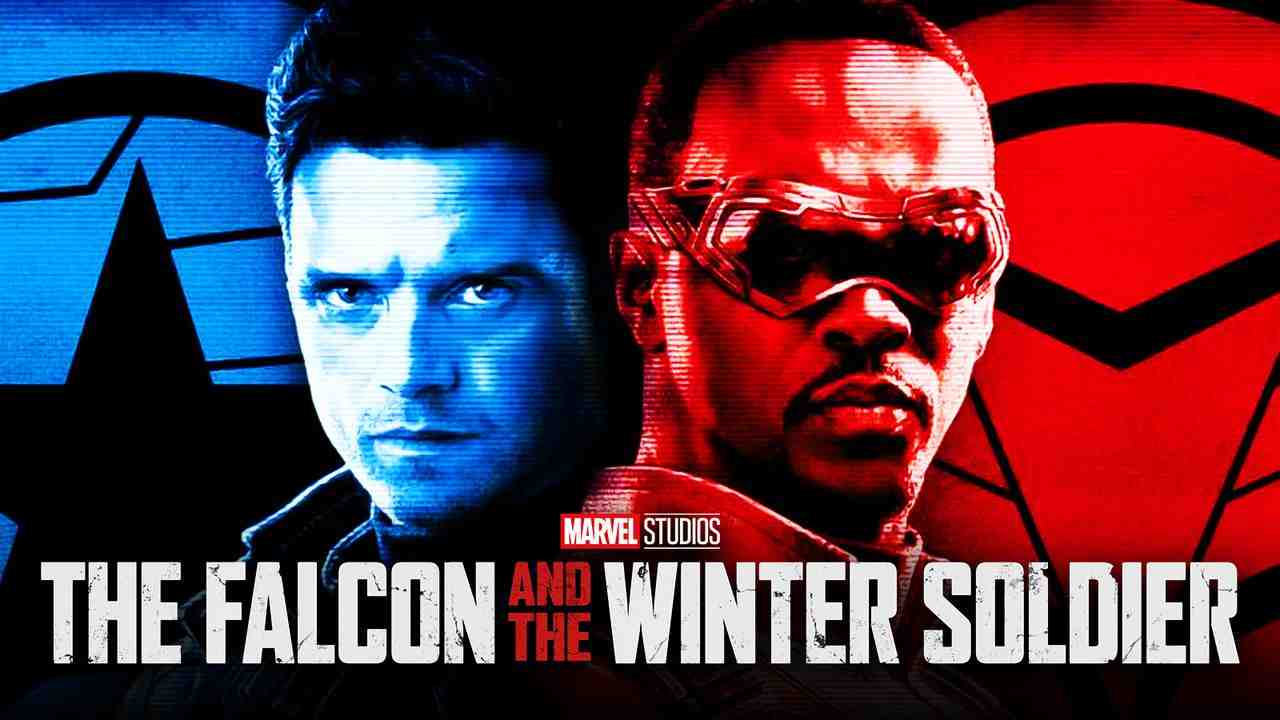 As Disney expanded its arsenal with the launch of the Disney+ streaming service, all branches of the company started producing original content. This opened the doors for Marvel Studios to explore a whole new form of storytelling.

While the service was initially announced with a slate of five series, plenty more were imagined by creators from across Hollywood, all of which were praying to get the green-light to begin production. A recent example of this has recently gone viral across social media as director Stephen Ford attempted to pitch an X-Files inspired Jimmy Woo series to the Hollywood giant.

With Marvel Studios President Kevin Feige being the face behind the biggest franchise in the world, having the opportunity to pitch a project to him is a rare privilege. This sort of opportunity was almost lost by a certain The Falcon and the Winter Soldier creator...

A CLOSE CALL FOR THE FALCON AND THE WINTER SOLIDER

During an interview with TVLine , The Falcon and the Winter Solider creator Malcolm Spellman described his disastrous first meeting with Kevin Feige.

As Marvel began to develop their first set of original projects for Disney+, Kevin Feige and his team took a limited number of meetings from Hollywood creators. An extremely selected group of writers were chosen by the studio to develop their pitch alongside a Marvel executive.

Spellman — whose pitch is the series that has now come to fruition — teamed up with Marvel Studios VP of Production and Development Nate Moore to pitch The Falcon and the Winter Soldier . While things obviously worked out for the best, it was very close to being a huge disaster.

During his pitch, the long-time comic fan experienced a chronic migraine, leading to his final pitch being a disaster. Despite this, the writer was lucky in that Moore vouched for his work on the project. Spellman said Moore "knew it was right:"

“He heard what I wanted to do, that I wanted [race] to be part of the story very prominently, and I think he knew it was right.”

THE MANY UNSUNG PITCHES OF MARVEL STUDIOS

Since the original slate of five series were announced, Marvel Studios has followed with eight more series confirmed for the service which will span both new and old Marvel characters for the MCU.

With so many creative forces coming up with ideas of an assortment of major characters from the Marvel universe, it's interesting to contemplate what could have been.

It's exciting to speculate on exactly how many pitches Feige took and what they could have been. Additionally, it's worth questioning if the studio is continuing to be open to more ideas for the service given their already packed slate.

With new series' still being announced regularly, the MCU slate continues to grow foggier regarding exactly how far down the line the last announced properties are. Leaks continue to reveal more properties entering development, and it seems likely Marvel has an entire lineup ready to go for several more phases of content.

For now, Marvel fans will be treated to five more series this year following the conclusion of WandaVision, with The Falcon and the Winter Soldier being the next on March 18, 2021.