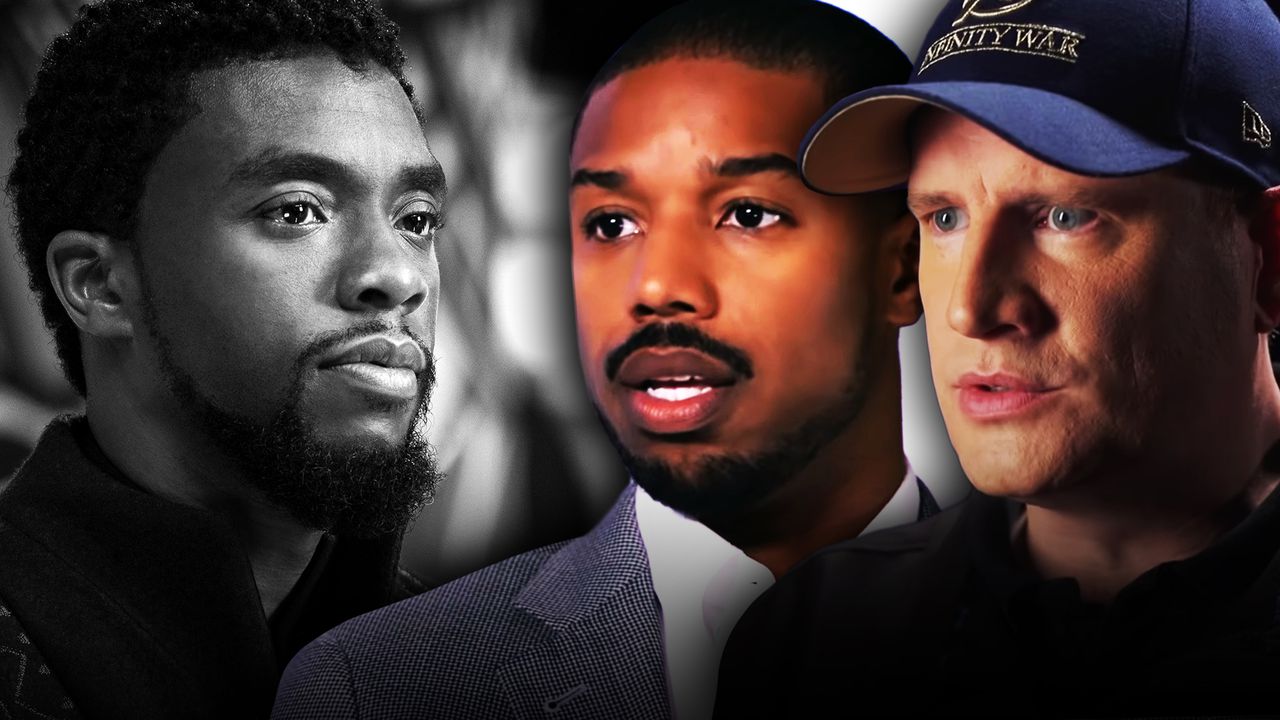 Today has served as a meaningful day of remembrance for Marvel fans all over the world on what would have been Chadwick Boseman’s 44th birthday. After losing his battle with colon cancer just over three months ago; the MCU world is still in shock and looking for any way possible to remember the Black Panther star’s legacy.

Most recently, Disney+ added a new version of the Marvel logo intro to the stream of Black Panther centered around Boseman, T’Challa and his most famous quotes from the MCU. A similar intro paid the same to Marvel legend Stan Lee, who passed away in 2018, at the beginning of Captain Marvel when it released in theaters in 2019.

This tribute has seen nothing but praise all day, including four new social media blasts from some notable coworkers of Boseman's over the past few years.

Via multiple releases on Twitter and Instagram, Marvel Studios CCO Kevin Feige, Doctor Strange director Scott Derrickson, and Black Panther stars Michael B. Jordan and Lupita Nyong'o posted tributes for their colleague and friend Chadwick Boseman. All of them come with wonderful messages for the late actor.

Feige's tweet can be seen below, including the newly released Marvel logo tribute to Boseman and the simple caption “miss you...”:

Derrickson’s tweet shares the new intro and taking time to praise Marvel Studios for their “meaningful move” progressing diversity in the MCU:

This is awesome. Marvel has been attacked in the past over representation, but I promise you, they take these issues very seriously. This was a meaningful move.

Lupita Nyongo's post can be seen below, including a picture of her with Boseman and the caption "Deeply loved, sorely missed.":

Michael B. Jordan's Instagram post can be seen here, including a candid picture of him with Boseman and the message "Continue watching over us King. Happy Birthday. Miss you":

The release date of 'Black Panther 2' was confirmed to have moved to July 8, 2022.
Kevin Feige said 'Black Panther 2' will "continue to explore the world of Wakanda and all of the rich and varied characters introduced in the first film."
Marvel Studios confirmed they would not recast the role of T'Challa after Chadwick Boseman's passing.
See All Black Panther 2 News, Rumors and Leaks on DirectFact

Chadwick Boseman’s untimely passing came as a gut punch to the Marvel fandom, particularly his own costars and co-workers, on top of everything they’ve endured in 2020. Derrickson’s tweet is especially powerful considering he never worked directly with Boseman in the MCU, and the impact was clearly felt as Derrickson continues to have a small hand with Marvel's Doctor Strange in the Multiverse of Madness.

Kevin Feige was a key player in bringing Boseman into the MCU to play the Wakandan King, and the producer has expressed his profound sadness numerous times since the actor's passing. Marvel’s head honcho has been vocal for years on how important Black Panther was to the MCU’s future, and he and the Marvel team have been similarly vocal concerning their efforts to honor Boseman’s memory for many years to come.

The posts from Lupita Nyong'o and Michael B. Jordan are particularly heartbreaking considering the two actors put in so much time working with Boseman to make 2018's Black Panther the success story that it became. Both actors have been open discussing their love for Boseman, along with how hard of a time they've both had since his passing, and they both show such deep love and appreciation for the time they spent together as Marvel headliners and friends.

Boseman’s last performance as T’Challa in the MCU is rumored to come in 2021’s What If...?, and Black Panther 2 is set to begin production next July. 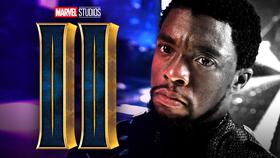 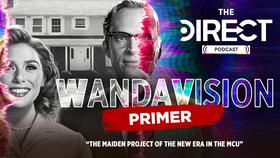