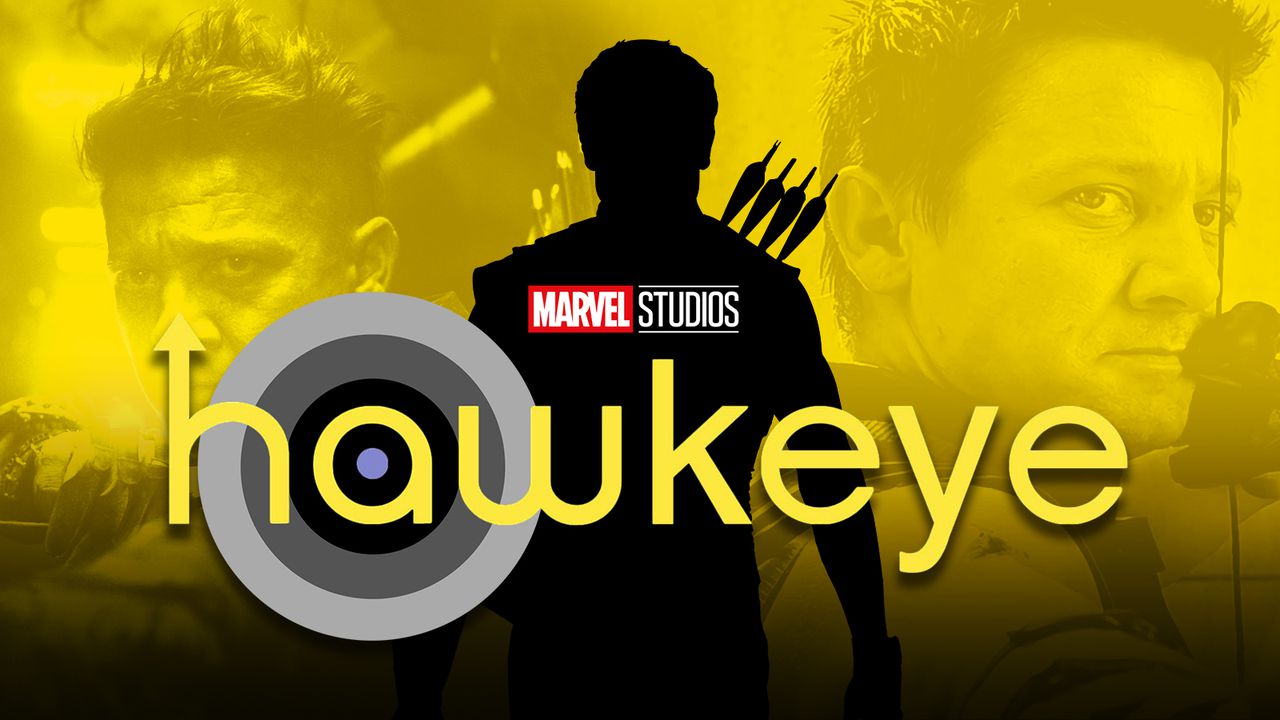 While Marvel Studios prepares for the upcoming start of the Disney+ era with WandaVision releasing on Disney+ on January 15, many of the projects following it are in various stages of filming. The Falcon and the Winter Soldier has filmed almost everything it needs, Loki is in its last few weeks of shooting, and Ms. Marvel's first few days on set have already broken the internet.

The next series looking to get underway with production is Jeremy Renner's Hawkeye, which will bring back the original Avenger alongside his new protegé, Kate Bishop. Filming doesn't appear to have begun yet, although a new social media post from the series' leading man may give an indication that it's on the way, in an interesting fashion, no less...

Hawkeye star Jeremy Renner recently took to Twitter to post a 25-second video of himself being fitted and molded for some kind of headgear, likely for the new MCU Disney+ show. The video shows a time-lapse of himself covered in trash bags for 45 minutes as the crew pours multiple layers of goop all over his head to form a mold of his face and head.

The full tweet, along with Renner's hilarious comments about his life as an actor, can be seen below:

Do you ever have those odd work days when you are duct taped inside garbage bags, and suffocated for 45 min to have your face and skull put in a cast ??? #lovemylife pic.twitter.com/TgIChIQjwG

Florence Pugh was rumored to have arrived in Atlanta to film scenes for 'Hawkeye.'
An official behind-the-scenes image from the set of 'Hawkeye' featuring Hailee Steinfeld's Kate Bishop was revealed.
'Hawkeye' was confirmed to feature SHIELD in some form, but it's unclear if it's going to be a flashback or a full-blown return.
See All Hawkeye News, Rumors and Leaks on DirectFact

This is certainly an interesting look into what some of Marvel Studios' top actors have to do behind the scenes to help the crew prepare for production, but it also poses the question about what the Hawkeye team needs to do with the mold. Likely, it's for some kind of costume that has to be made and fitted specifically for Renner, which could open the door for a couple of different possibilities.

It could simply be for a new version of the Hawkeye costume with some headgear included, but the hope with this video is that the show will partially dive into his stint as Ronin in the five-year gap of Avengers: Endgame. The only part of this run seen was the very last portion when he killed Hiroyuki Sanada's Akihiko before Natasha Romanoff brought him back into the fold, and fans are hoping to see even a glimpse into this very dark period in Clint Barton's run after his family was snapped away.

Hawkeye is gearing up to begin production in the near future and is planning to premiere on Disney+ sometime in 2022. 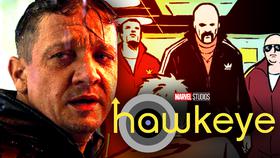