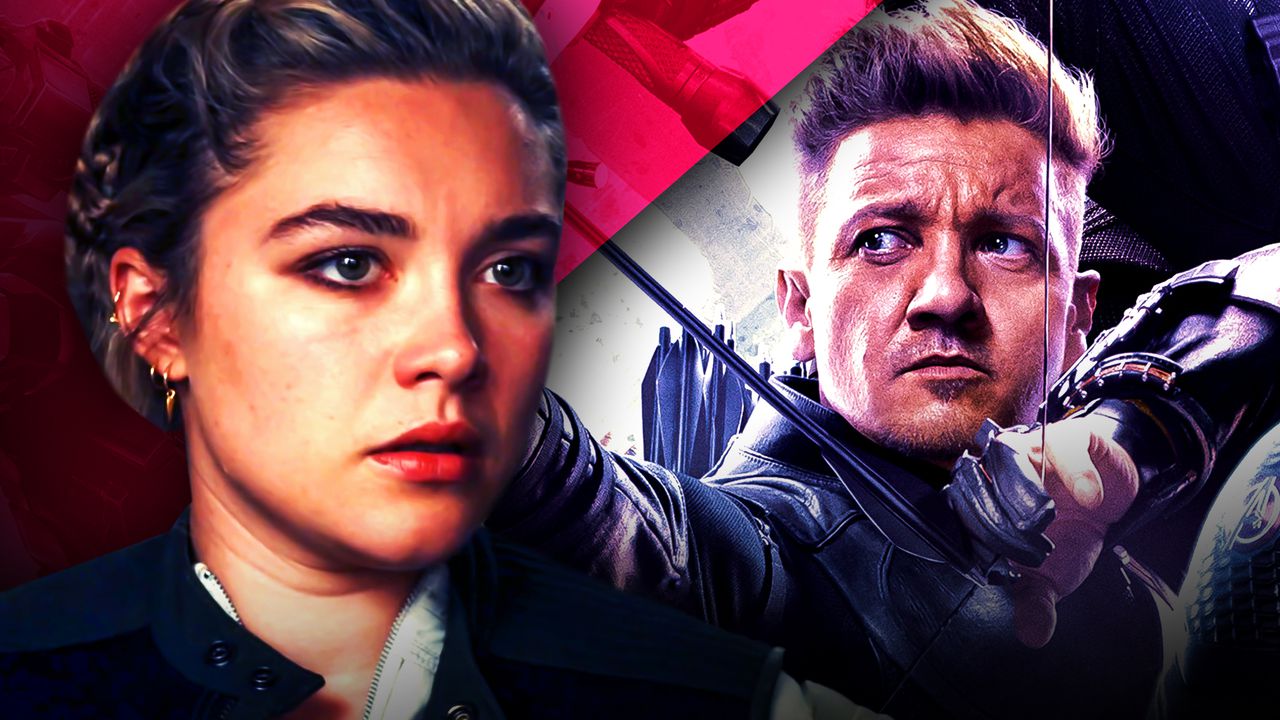 While Marvel Studios prepares to bring game-changing reveals with the new episode of WandaVision premiering soon, the team is hard at work with filming and post-production for multiple future projects releasing in Phase 4. While many of these will introduce new heroes to the expansive franchise, some will continue the stories for heroes who have stuck around for years already.

Included in the latter bunch is Hawkeye on Disney+, which will be the first headlining role for Jeremy Renner's original Avenger, Clint Barton. Along with bringing potentially the most comic accurate version of the sharpshooter to date, the series will see Barton continuing his role as a father and taking on Hailee Steinfeld's Kate Bishop as his protegé.

While the series has already been filming for some time, a new social media blast reveals one of its stars who has just arrived to put in her work; it also nearly confirms a late 2020 Hawkeye exclusive from The Direct.

In a recent post on Twitter from user @bestofpugh, photos show Yelena Belova actress Florence Pugh leaving Los Angeles for a flight to Atlanta, GA.  Being that Marvel Studios' Hawkeye series has been filming in Atlanta since early this year and Pugh is attached to the project, it's all but certain that Pugh will be filming scenes as Yelena Belova for the show in the coming days.

From one highly anticipated project to another! Florence Pugh has left Los Angeles after wrapping on 'Don’t Worry Darling' and is now in Atlanta to film the ‘Hawkeye' series 🏹 pic.twitter.com/mwi7iL39yX

The Direct exclusively reported in November 2020 that Florence Pugh would reprise her role as Yelena Belova in Hawkeye after her debut appearance in Black Widow. While the specifics behind her appearance are still unknown, this photo is still exciting with Pugh likely joining the Disney+ production, even without official confirmation.

Yelena Belova is one of the most highly anticipated characters arriving in the MCU this year, especially taking into account rumors that she will take over the Black Widow mantle from Natasha Romanoff. It will be especially interesting to learn about her journey between these projects with likely seven to eight years in between Black Widow and Hawkeye in the MCU timeline.

Considering Barton's incredibly close relationship with Romanoff throughout the MCU, it will be intriguing to find out how quickly he begins trusting Yelena Belova as she comes over to the USA. With Barton likely still in mourning as he pushes forward in life with his family and Kate Bishop by his side, Belova will potentially be the wild card in this adventure with her mysterious background and skill set.

Hawkeye is currently filming in Atlanta and will release on Disney+ in late 2021. 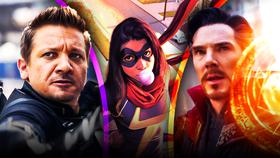