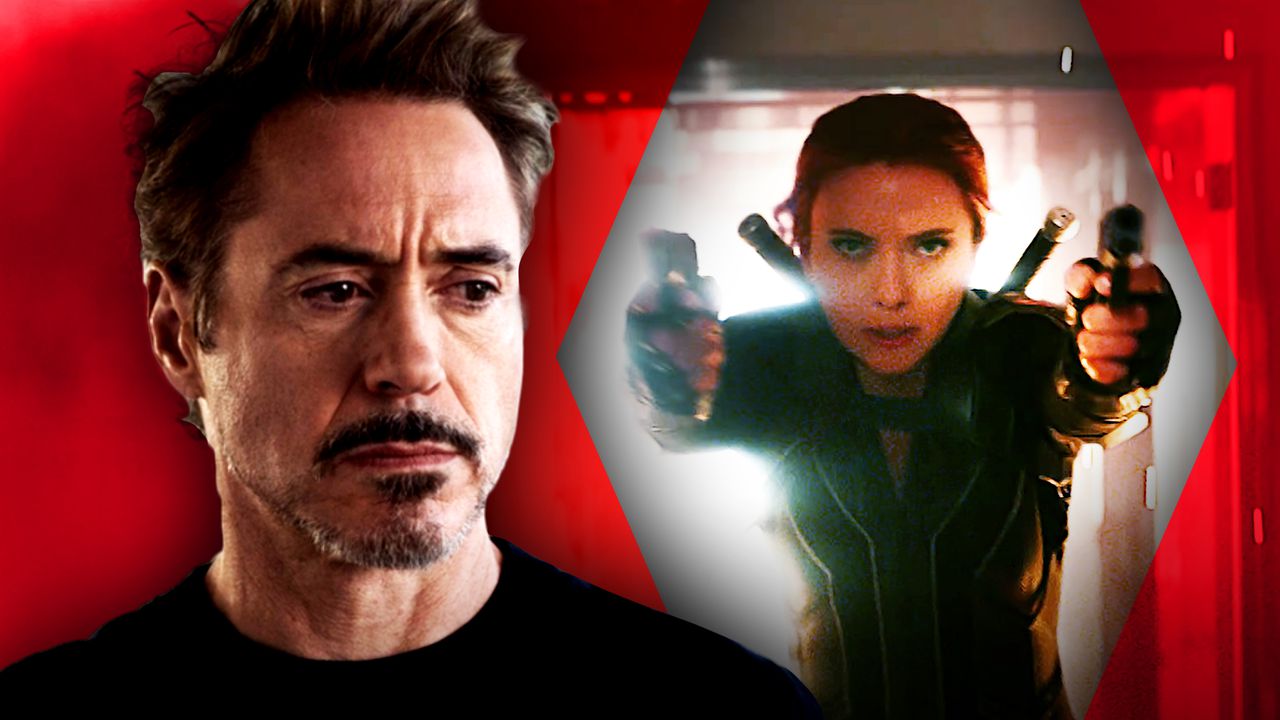 The Marvel Cinematic Universe is set to bring dozens of new characters into the franchise when Phase 4 finally debuts next year, although its first theatrical release will be a blast to the past with the Black Widow solo movie. Coming in as Scarlett Johansson's first solo film in the MCU after seven previous starring appearances since 2010, this film will dive deep into Widow's history both before and after her debut in Iron Man 2, with the film largely centered around her adventure on the run between Captain America: Civil War and Avengers: Infinity War.

While the core cast of this movie is largely made up of new faces such as Florence Pugh's Yelena Belova and David Harbour's Alexei Shostakov/ Red Guardian, a few familiar MCU characters will make their return in the form of William Hurt's Thunderbolt Ross and possibly Jeremy Renner's Clint Barton/ Hawkeye. It's still unknown whether any of the heaviest hitters in the MCU will come along for the ride with Scarlett Johansson, and that possibility goes further into doubt thanks to a recent social media blast.

A new release on Twitter from user @5150Aamrit has put into doubt the chance of a Robert Downey, Jr. cameo as Tony Stark in the upcoming MCU release of Black Widow.

Downey's appearance in the movie was first reported by Deadline in September 2019, although sources close to the production of Black Widow are now saying that it's doubtful if it will come to fruition.

The full tweet can be seen below, along with a GIF of Downey and Scarlett Johansson from Captain America: Civil War:

Got more confirmation about Tony Stark's absence in #BlackWidow movie. Another source attached to the film told the same that there's no cameo scene in the movie. It's really doubtful. Not sure if all of these official folks are trying to hide it or not. 1/2 pic.twitter.com/zt8LjrCUTj

'Black Widow' was reported to still premiere in theaters on May 7, 2021.
'Black Widow' was rumored to be released in China on April 30, 2021.
Two new Marvel Legends figures featuring Red Guardian and Melina Vostokoff were officially unveiled.
See All Black Widow News, Rumors and Leaks on DirectFact

Robert Downey, Jr. has been the mainstay of mainstays in the Marvel Cinematic Universe after starring in Iron Man, the first movie of the franchise, and making eleven total appearances as Tony Stark from 2008 to 2019. Stark's death via Infinity Gauntlet-snap at the end of Avengers: Endgame meant that his time in the MCU had come to a close, and Downey has repeatedly confirmed that his time in the franchise has ended after that final appearance, although he hasn't firmly shut the door on a return.

A Black Widow appearance from Downey could make sense from a narrative perspective, as they fought on the same team in Captain America: Civil War and the new solo movie will pick up Natasha's story after that point. After Nat betrayed Tony by letting Captain America and Bucky Barnes go free, there is the chance that Tony would be keeping tabs on her after everything that went down during the Germany airport battle.

Even with Downey's plans to move on from the MCU, fans have stayed hopeful that Black Widow may bring one last comeback for the genius/billionaire/playboy/philanthropist, but the chances seem to be fading more and more as of late. This doesn't, however, take into account how great Marvel Studios is at hiding major spoilers, and considering this type of cameo would clearly qualify as major, anything is still possible.

Black Widow has completed all production and is set to release in theaters on May 7, 2021. 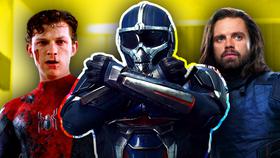