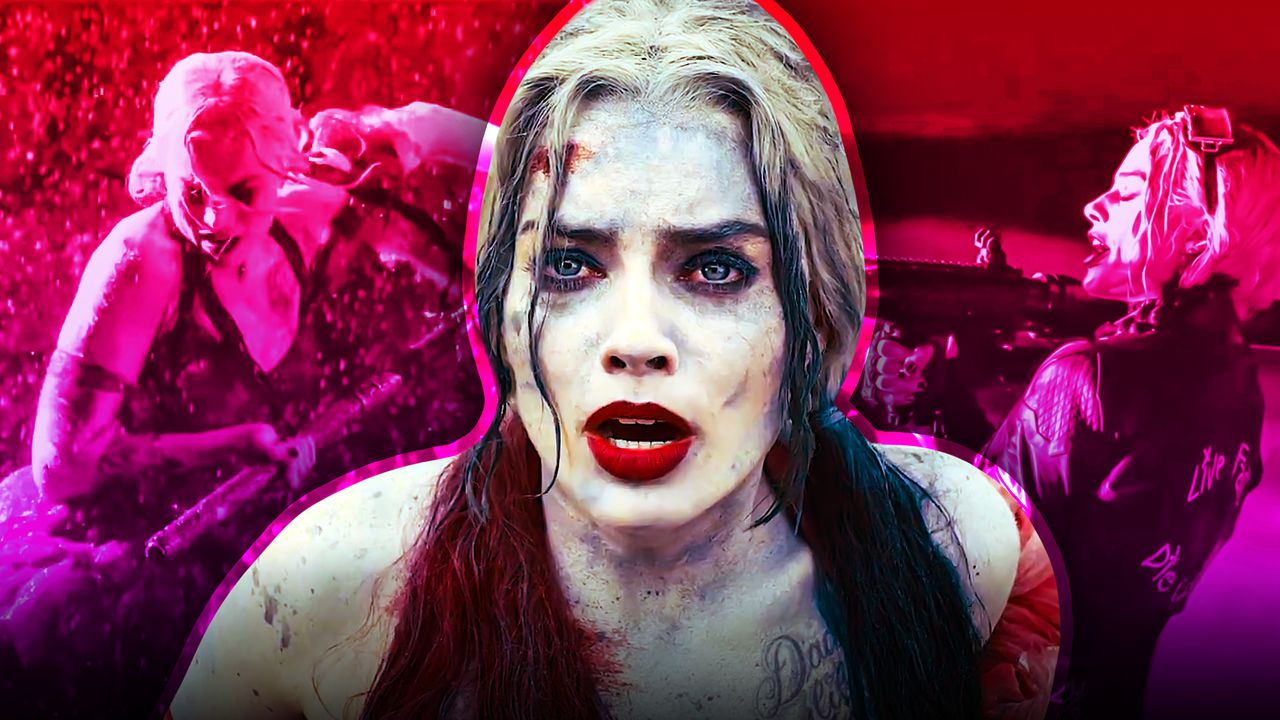 When Guardians of the Galaxy Vol. 3 lost James Gunn, it felt like a bullet in the heart—maybe even that things were going to fall apart. But, then Disney mended things, and not only did Marvel get Gunn back, but he was able to get another big project in the process: The Suicide Squad.

Fans are now are getting another shot at the iconic team with brand-new members such as King Shark, Polka-Dot, and even Bloodsport. There are certainly some returning faces as well, including one of DC’s mainstays in Margot Robbie's Harley Quinn.

Harley Quinn has been one of the most successful aspects of the DCEU. Having starred in three films so far, she rivals Superman in appearances within the DC cinematic universe.

Having been in Suicide Squad (2016), Harley Quinn: Birds of Prey (2020), and now The Suicide Squad (2021), it must be an interesting experience working with several directors for vastly different films.

What’s that like? Well, Margot Robbie herself has the answer.

In an interview with Total Film, Margot Robbie discussed her character of Harley Quinn in the upcoming film The Suicide Squad. More specifically, she spoke on what it's like to play the character under several directors.

One of the key elements is how different directors bring out different things in the character, according to Robbie:

"[In terms of] how she’s changed, it’s just always interesting to explore what characteristics different directors gravitate towards from the character... The common denominator is the source material, which is what I always built the character off anyway. Then she evolves in different ways under different people’s direction."

When it comes to working with James Gunn specifically, Robbie elaborated by mentioning how he agreed that Harley Quinn "is a catalyst of chaos:"

"One of the first things I said to James was, I think Harley is a catalyst of chaos... She’s not necessarily your narrative center, and sometimes it’s great when plot points can rest on other characters’ shoulders, and she can be the thing that erupts a whole sequence of events. That’s something I felt he agreed with, based on what I was reading in the script."

THE MANY SIDES OF MARGOT ROBBIE'S ANTI-HERO

Actors playing the same character under different directors isn't all that strange these days. This is especially true with something like the Marvel Cinematic Universe existing, where some characters pass through movie-to-movie and switch directorial hands in the process. Oddly enough, though, that particular experience really isn't talked about too much by those going through it.

So, it's interesting to see Robbie's thoughts on the matter. It's also great to note that she grounds herself with the source material as did her fellow directors—something that not everybody does. With each director gravitating towards different aspects of Harley, it would explain the changes in her character from movie-to-movie.

Robbie previously teased that fans will see "new sides" of Harley Quinn in the upcoming The Suicide Squad film. With James Gunn at the helm and a hard R-rating, there's no doubt that audiences will see a more violent side of Harley, one that hasn't been showcased all too much before.

The Suicide Squad will premiere in theaters and on HBO Max on August 6, 2021. 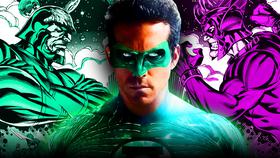 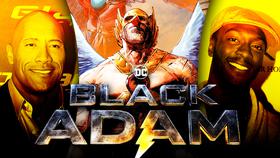 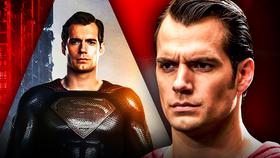 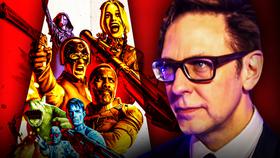