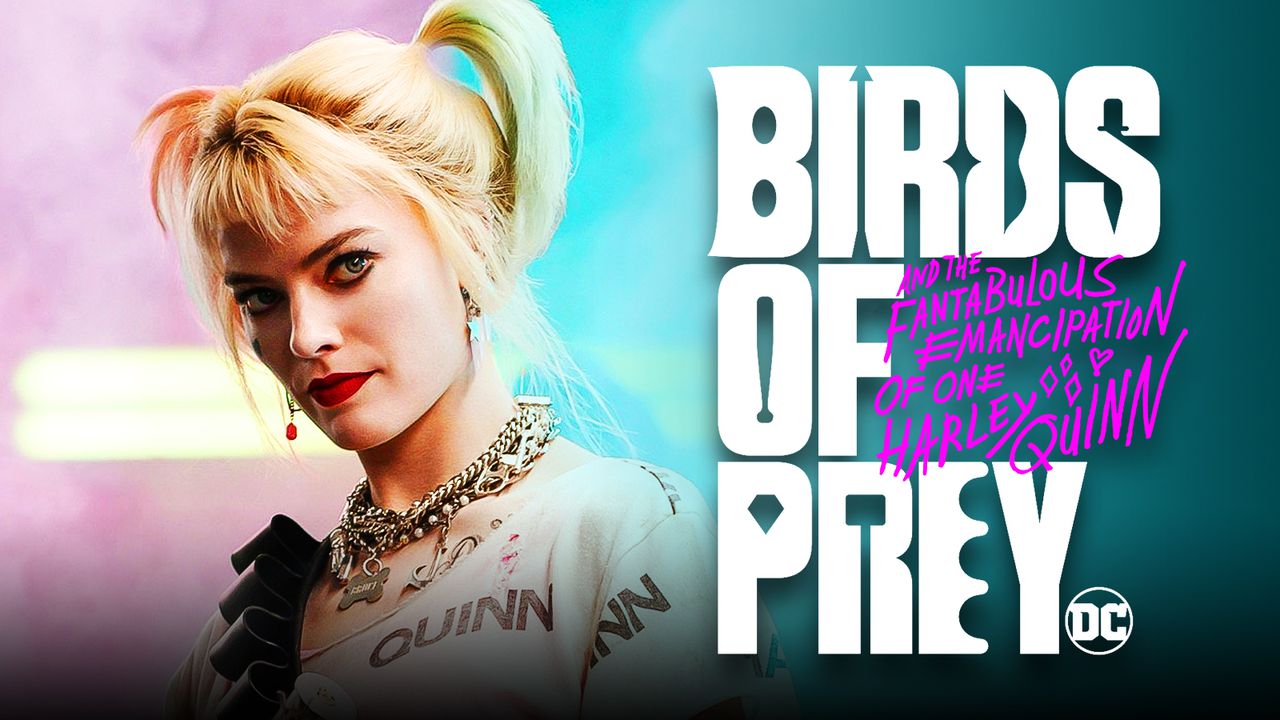 Despite mixed reception for certain fans, Birds of Prey enjoyed an equal amount of praise from critics and audiences, earning a 78% rating from both on Rotten Tomatoes. The film holds the title of technically being the most profitable superhero movie of the year, due entirely to the unique circumstances of the pandemic delaying the release of every other superhero movie from both Marvel and DC. However, the box office for Birds of Prey still turned out to be a tad disappointing for Warner Bros.

Regardless, with Margot Robbie as one of the movie's driving forces both on and behind the screen, there's still a chance that a sequel could be made. The box office wasn't disastrous, and it did manage to become the 8th most searched movie on Google this year. An update on any sequel hasn't been discussed much since its release, but in an interview with Margot Robbie, fans finally have an update.

In an interview with The Hollywood Reporter, Margot Robbie discussed her work with her production company LuckyChap Entertainment. During this, the actress was asked about the possibility of a Birds of Prey sequel, to which Robbie said, “I don't know. Nothing imminent at this stage, nothing worth mentioning.”

A limited-edition Funko Pop 4-pack for 'Zack Snyder's Justice League' was officially revealed.
The upcoming Superman reboot from JJ Abrams and Ta-Nehisi Coates was reported to feature a Black Superman.
The runtime of 'Zack Snyder's Justice League' was confirmed to be 4 hours, 1 minute, 28 seconds long.
See All DCU News, Rumors and Leaks on DirectFact

It certainly wasn't a “no,” but from the sound of it, a sequel to Birds of Prey isn't at the forefront of Robbie's mind. This is a bit disappointing, but it could be possible that a sequel for Birds of Prey would not need to involve Harley Quinn. After all, by the end of the movie, she and the rest of the all-female crime fighters go their separate ways. Not to mention that some actors, like Jurnee Smollett, who played Dinah Lance, are more than eager to return to their role.

Another possibility, since Warner Bros. seems so focused on increasing its focus on HBO Max, is that the next Birds of Prey could be made as a cheaper production exclusive for the service. The studio is already planning to have a spin-off series based on Matt Reeves' The Batman, so doing something similar to Margot Robbie's Birds of Prey isn't a huge stretch. 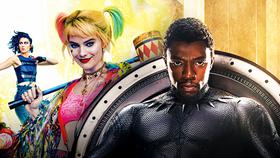