Despite the chaos that has engulfed the world in panicked flames due to the COVID-19 virus spreading like wildfire, Phase 4 of the MCU is still scheduled to kick off with Black Widow , which was originally scheduled for a May 1 release date but has since been delayed with no updated release announcement. Fans are excited as ever to finally see Natasha Romanoff / Black Widow, a character who has been in the MCU since 2010's Iron Man 2 , get her own feature film. And because this highly anticipated project is currently on hold for the forseeable future, fans will take anything that they can get their hands on to keep them excited.

A new leak on Twitter from Nação Marvel ( @nacaomarvell ) has revealed some new stills of the upcoming Black Widow feature. You can view the new images below: 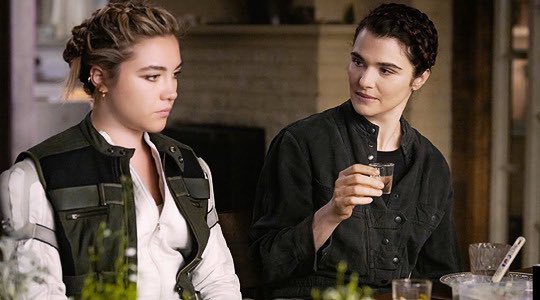 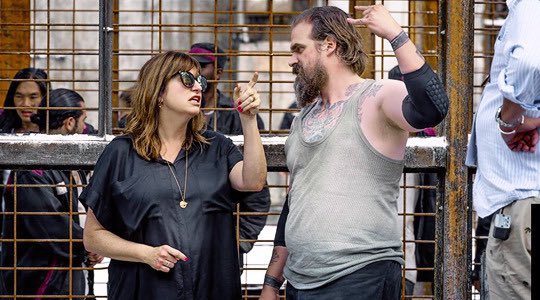 After the initial leak of these images on Twitter, the same image of the mysterious character known only thus far as "Taskmaster" was later posted on Reddit by the user /u/anilsoi11 , providing a more high-definition look at the full-body image of the character. 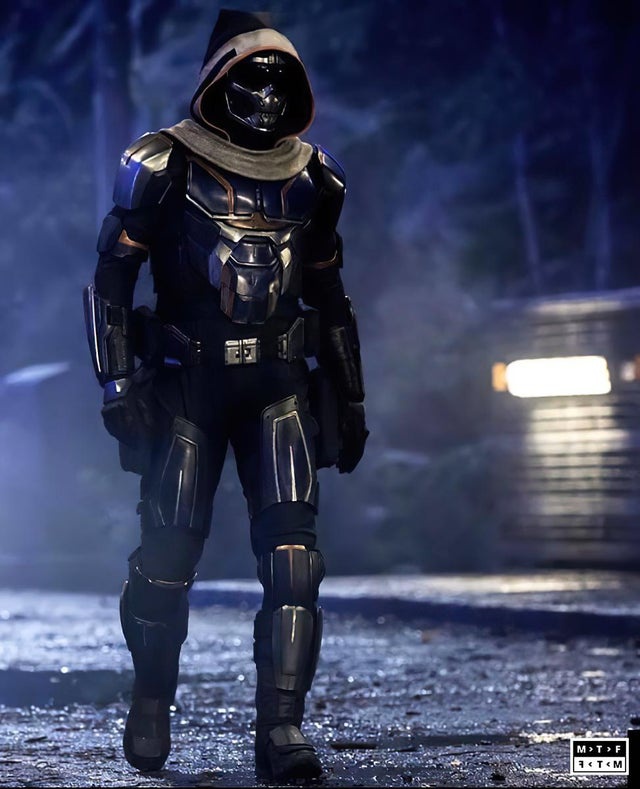 Here, he is seen emerging from the shadows on what appears to be the same bridge from a previous Black Widow trailer , on which he confronts and fights with Black Widow herself.

As previously mentioned, an announcement hasn't been made in regards to an updated release date for the delayed Black Widow project, so only time will tell when fans will get to fully experience this film. Because of this, anxious fans will have even more time to speculate about every aspect of this film that has been revealed thus far, as well as what may be intentionally missing from what Marvel Studios has provided thus far. This new leak, however, offers very little information that the MCU's massive following does not already have. The most that anyone can take away from this leak is the better, full-body look at Taskmaster, since fans are still dying to know who he is and what all he is capable of.