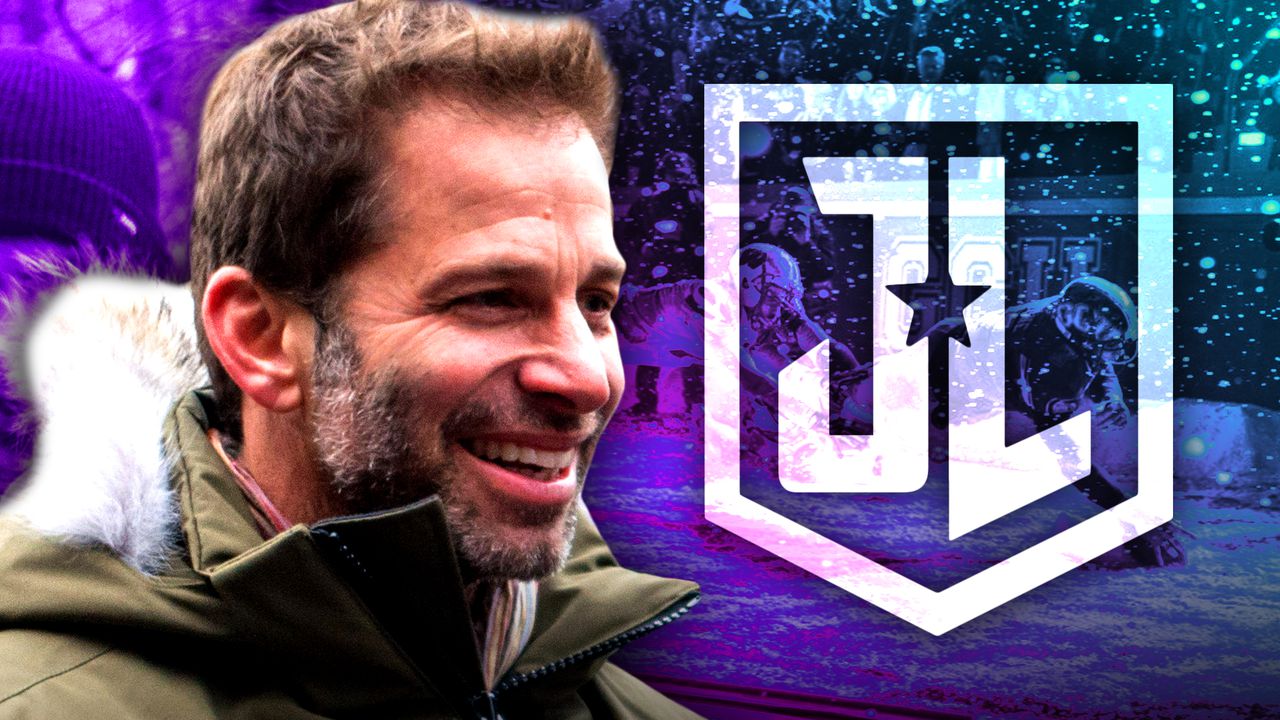 One of the most insightful new videos to release on the internet over the last couple of weeks is Zack Snyder's hour-plus long breakdown of the latest black and white trailer for the Snyder Cut of Justice League. Even with only less than three minutes of footage, Snyder analyzes nearly every frame of it and reveals more new inside information than has ever been unveiled regarding this new cut.

Teases have already been laid out for other Kryptonians on Earth, more depth is given to previously underutilized villains like Deathstroke, Easter eggs that will appear in the Snyder Cut have been unveiled, and so much more. Another secret has just arrived from this breakdown, this time with Snyder discussing a connection to the movie within his very own family.

In the new breakdown video for the black and white trailer for the Snyder Cut, via the VERO True Social YouTube channel, director Zack Snyder revealed that his own son, Eli Snyder, was on hand to help with Ray Fisher's football scenes as Victor Stone.

With Eli being a former quarterback, Zack described how his multi-talented son lent a hand to shooting the scenes that helped set up Cyborg before he became a hero:

"We shot this on-stage in England. My son, Eli Snyder, did the choreography of the football [scene] and was helping out. During this section, he worked with Ray cause Eli was a quarterback and so he helped Ray with some of his skill-training and Ray did a really great job and passed the eye-test as they say in the football recruiting world. He looked really good and did a great job with this football scene."

Before the theatrical release of Justice League, prior reports also confirmed that Eli helped out with these football scenes.

The full trailer breakdown with Zack Snyder can be seen below:

Eli Snyder has been on screen for a few of his father's movies, like 2009's Watchmen and 2006's 300, but this time feels like a more involved role than he's ever had before by bringing his football skills into play for Justice League. Utilizing his own abilities as an ex-quarterback to help Cyborg star Ray Fisher look as accurate as possible on-screen helped enrich a major portion of the character's backstory, and it undoubtedly must have been the opportunity of a lifetime to work with his father as a duo on one of the biggest superhero projects ever.

It will also be quite exciting to see these football scenes as a real part of the Snyder Cut, given that there was no sign of them in the original cut of Justice League back in 2017. Victor Stone's quarterback career is one of the most important parts of his life before the accident that turns him into Cyborg, and with this being his only substantial appearance in the DCEU to date, any amount of backstory will be a bonus as he hopefully earns more depth to his personal plotline in the movie.

The Snyder Cut of Justice League will release on HBO Max sometime in 2021. 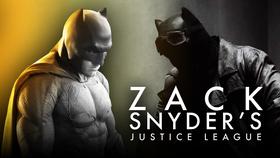