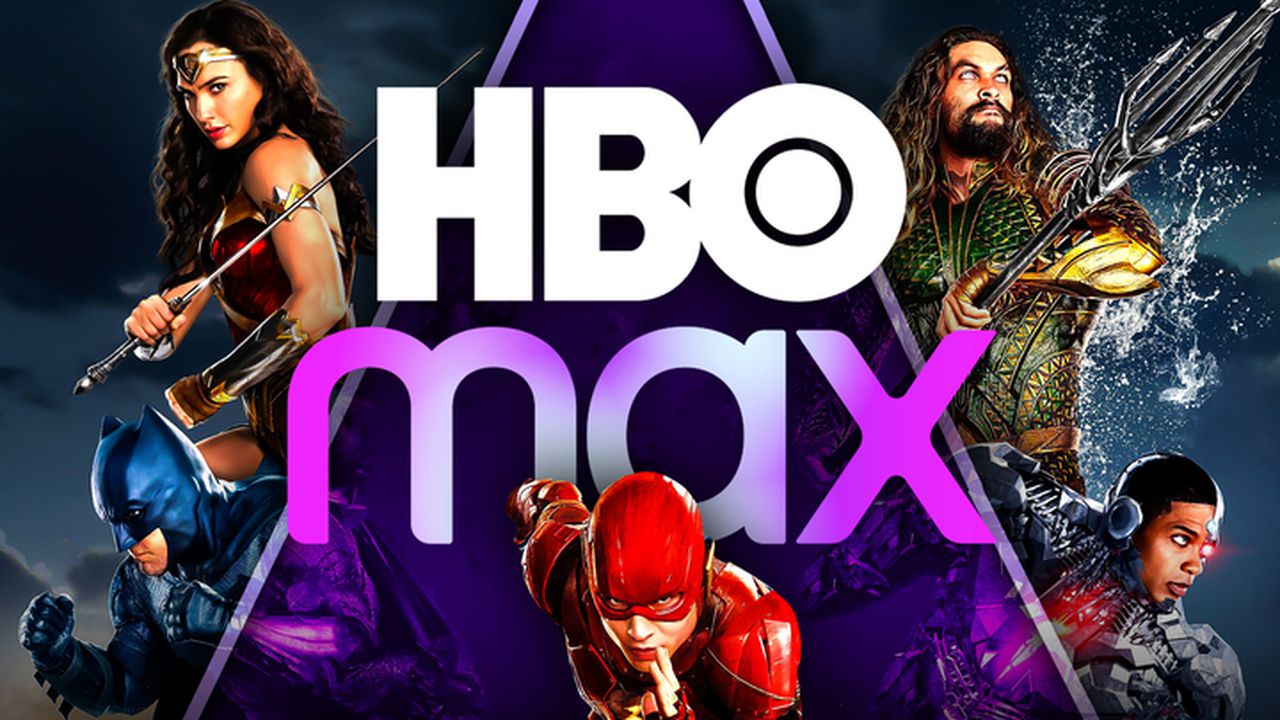 Zack Snyder’s Justice League is finished post-production, and will finally see the light of day next month. Snyder was the original director of Justice League before a family tragedy led to his departure from the film, with Joss Whedon taking over as director. Unfortunately for Warner Bros., the film’s reception (and box office) wasn’t nearly as strong as either of the two Avengers team-up movies Whedon made for Marvel Studios.

The circumstances and overall negative audience reactions led a group of DC fans to rally together, demanding the studio to #ReleaseTheSnyderCut. This campaign started almost immediately following the movie’s theatrical release in November 2017, up until May 20, 2020, when it was announced that the “Snyder Cut” would be released on HBO Max in 2021.

Since then, the creative team has revealed more about the project, most notably that the new version of the film would be four hours long, several DC characters not present in the theatrical cut will appear in this one, and that it will hit HBO Max on March 18. Now even more behind-the-scenes information has been revealed, as one of the film’s post-production team members recently told the story of how Zack Snyder’s Justice League was officially greenlit.

Tamara Kent, who did visual effects work on the Snyder Cut, took to her Instagram to share some previously-unknown background information on the movie.

Kent started out by talking about being able to see a very rough cut of the movie in 2019, and how she helped put together a plan to make a finalized version of the film a reality. One tidbit that may be especially interesting to fans is when exactly the project was given the go-ahead and how the COVID-19 pandemic played a part in it.

"What this image means to me. In 2019 Zack invited me to his screening room to see his cut of Justice League. It was in black and white and it did exist. It was over 3 hours long, full of previsualization and work in progress effects along with finished visual effects. At times Zack had to clarify what I was looking at. Yet the story kept my attention the entire time. We then had follow up meetings and scrubbed the reels talking about his vision for the film and the visual effects work that would need to be done to see his complete vision on screen. DJ & I put together a budget & schedule for VFX and Zack pitched it.

Nothing like this has ever been done before. We figured it would never happen. Then COVID hit. Zack had a film that was already shot. Post can be done safely at home and the VFX companies needed the work. On April 30th we were surprised and thrilled to hear the film was a go.

It has been the most challenging project I have ever been on. We had 6 months to do 4 hours of effects work. Every shot had to be researched to see if it was a previous Zack final to finish the full frame, or a work in progress shot from the past that could be unarchived and finished, or a brand new shot. The facilities spent over a month pulling shots & assets from their archives while WB pulled assets from theirs.

ZSJL has also been the most fun & rewarding project I have been on. Zack, Debbie & Wes are the best people to work with. They have always treated their crews like family. They are respectful, inspiring, fun & trusting. Zack knows what he wants and is the first to admit if it is not working."

AN IDEAL PANDEMIC PROJECT FOR DC

The turnaround time between the green lighting of the project on April 30 and its announcement, less than a month later, on May 20 seems quick. However, Kent’s post seems to imply that there were people working behind-the-scenes to make it happen for a while before it was actually approved (which isn’t too surprising given that there had been plenty of talk about the existence of the Snyder cut from various Justice League cast and crew members prior to the announcement)

It also makes sense that COVID-19 was seemingly what got Warner Bros. to give their final approval. According to Kent, filming had already been completed, which allowed the company to greenlight new content that could be completed by post-production staff at home. Pandemic safety protocols require more funding than usual, making HBO Max's decision here all the more sensible. The Snyder Cut decision also provided a movie that would be exclusive to HBO Max, which was likely quite an attractive prospect to the company, considering the announcement was made well before all of Warner Bros. theatrical movies set for 2021 were re-worked as hybrid big-screen/streaming releases. 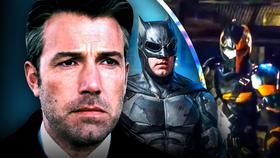