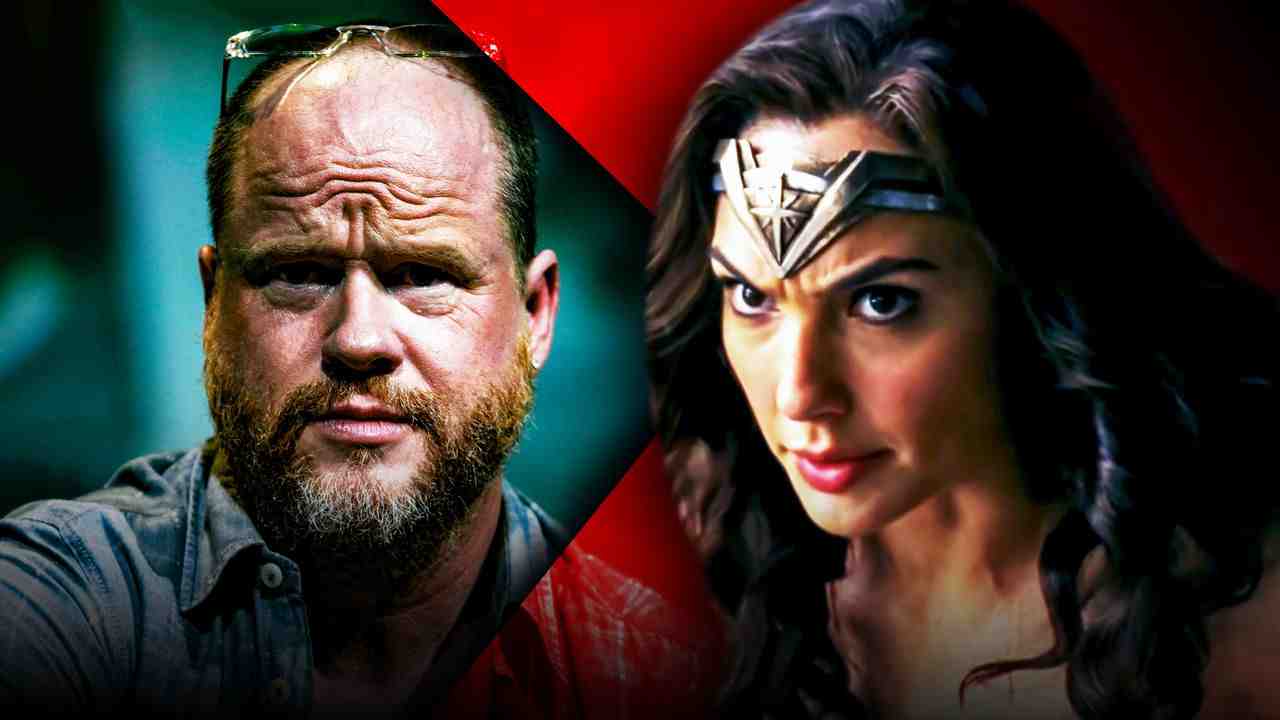 The DC Extended Universe is slowly working its way back into favor among fans with an impressive slate of content in the next couple of years, starting with James Gunn's The Suicide Squad in August 2021 . These new movies are helping push a rough 2020 further in the rearview mirror for Warner Bros., which dealt with some disturbing, still-continuing controversies .

One of these is the infamous Joss Whedon situation, which places the director at blame for abusive behavior on the set of Justice League after taking over for Zack Snyder.

Cyborg actor Ray Fisher first brought this issue to light over ten months ago; this was followed by a long investigation into the matter, and Fisher gained support from his co-stars in his ongoing legal battle.

Wonder Woman star Gal Gadot shared her own story about Whedon as well, although specific details weren't included at the time. Now, those details have revealed themselves.

In a chat with Israeli website Mako , DCEU actress Gal Gadot shared details on her personal experience with director Joss Whedon on the set of Warner Bros.' Justice League .

Gadot said that Whedon directly threatened to "finish [her] career," and that he would "make sure [her] career will be miserable" if she went against him on set, as translated on Reddit :

"Joss Whedon told me he will finish my career, he told me directly that if I do something he will make sure my career will be miserable. I took care of it right away."

MORE DETAILS ON AN UNCOMFORTABLE SITUATION

While it's still not clear what exactly Whedon was forcing Gadot to do, this is yet another piece of evidence of the disturbing circumstances of him taking over as the Justice League director. These quotes also confirm reports from about a month ago that revealed Gadot and Whedon clashed over lines Whedon had her record that she didn't particularly like.

Gadot has since resolved her issues and moved on from the matter, but this scenario continues to live on through stories like this from the film's cast and crew.

Whedon hasn't been heard from in public since the first reports of the abuse surfaced in July 2020, and especially after the verdict of the WarnerMedia investigation , it's unlikely that there will be any true resolution to the situation anytime soon.