On top of providing stories to fans, the Star Wars franchise is also known for producing a slew of merchandise that are tied to their movies. Over time, the most recognizable are the different movie-themed action figures which depict the famous characters from the franchise. Many toy collectors would agree that Hasbro is one of the leading manufacturers of movie-based merchandise, especially the ones that involve the famous space opera franchise.

One of the most popular collection lines from Hasbro is the Black Line series, providing fans with 6-inch scale figures along with screen-accurate head sculpts of the characters. Back in 2017, the famous toy line has adjusted to a more clear cut approach for their figures by adapting the "Photo Real" technology , giving fans a more precise version of the figure that is similar to their onscreen counterparts.

Previously, Hasbro has unveiled several new Black Series figures centered around characters from Star Wars: Rebels . And now, a new wave of figures has arrived, just in time for a momentous celebration for one of Star War's biggest films in the saga.

Hasbro has officially released their latest line of Black Series figures to commemorate the 40th anniversary of Star Wars: The Empire Strikes Back . From Luke Skywalker to a Snowtrooper,  Hasbro unveiled a total of 13 figures which can be pre-ordered through Entertainment Earth :

The Star Wars saga captured the hearts of millions with iconic characters, impressive vehicles, and a galaxy of stories that has passed the test of time again and again. Commemorate the 40TH Anniversary of Star Wars: The Empire Strikes Back with figures from The Black Series, featuring classic design and packaging! (Each sold separately. Subject to availability.)

Depicting the famous characters of Empire Strikes Back , the latest line of Black Series figures has reportedly been "modernized and enlarged on vintage-style action figure packaging with incredible sculpts and accessories."

Star Wars The Black Series 40th Anniversary Vintage 6-Inch Action Figures bring back the legends that started it all. The original Kenner figures are back, but the legendary collectible action figure line has been modernized and enlarged on vintage-style action figure packaging with incredible sculpts and accessories from Hasbro!

The figures from the original sequel never looked better. You'll find the greatest characters from the original The Empire Strikes Back action figure line updated with over 20 points of articulation on a vintage-style cardback! Ages 4 and up. 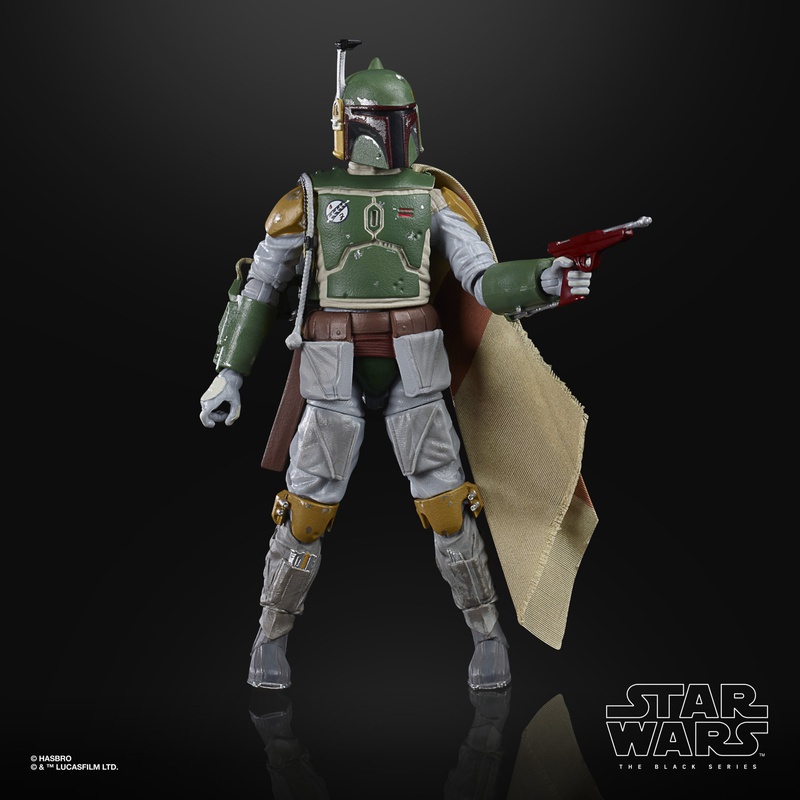 The classic look of Boba Fett is in full display in the 6-inch Black Series figure. The action figure includes "3 accessories and features premium deco across multiple points of articulation." Pre-order here . 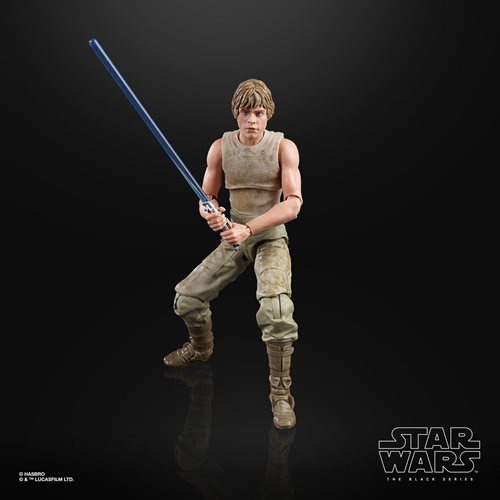 Luke Skywalker's Black Series figure offers fans a great look at the good old days of Jedi training in Dagobah. The modernized figure also includes a blaster and a lightsaber, which bodes well for fans who want to re-create scenes from Empire Strikes Back . Pre-order here . 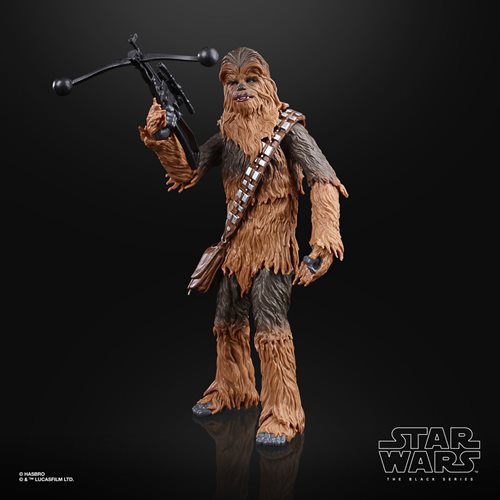 Chewbacca's might is showcased in the latest Black Series figure from Hasbro. Complete with his reliable bowcaster, fans can re-create iconic poses from Empire Strikes Back that will leave fans with a sense of nostalgia. Pre-order here . 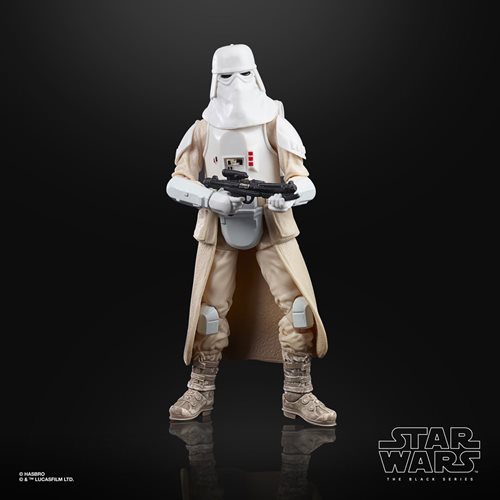 The menacing snowtrooper is unveiled in all its 6-inch glory. Fans can reminisce about the events in the icy planet Hoth by nabbing this one of a kind version of the Empire's troops! Pre-order here . 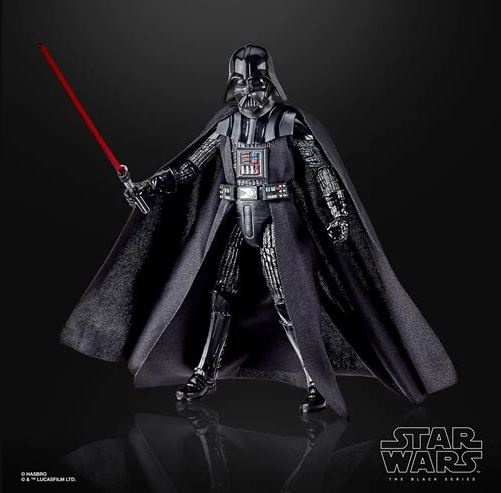 Darth Vader's 6-inch Black Series figure offers an intimidating look at the famous villain. Armed with his iconic red lightsaber, fans will be tempted to join the Dark Side upon nabbing this action figure. Pre-order here .

The Imperial Troop Transport Vehicle should serve as a unique addition to any toy collector. While this goes under the umbrella of the hit show The Mandalorian , the transport vehicle is a can't miss figure for hardcore Star Wars fans. Pre-order here . 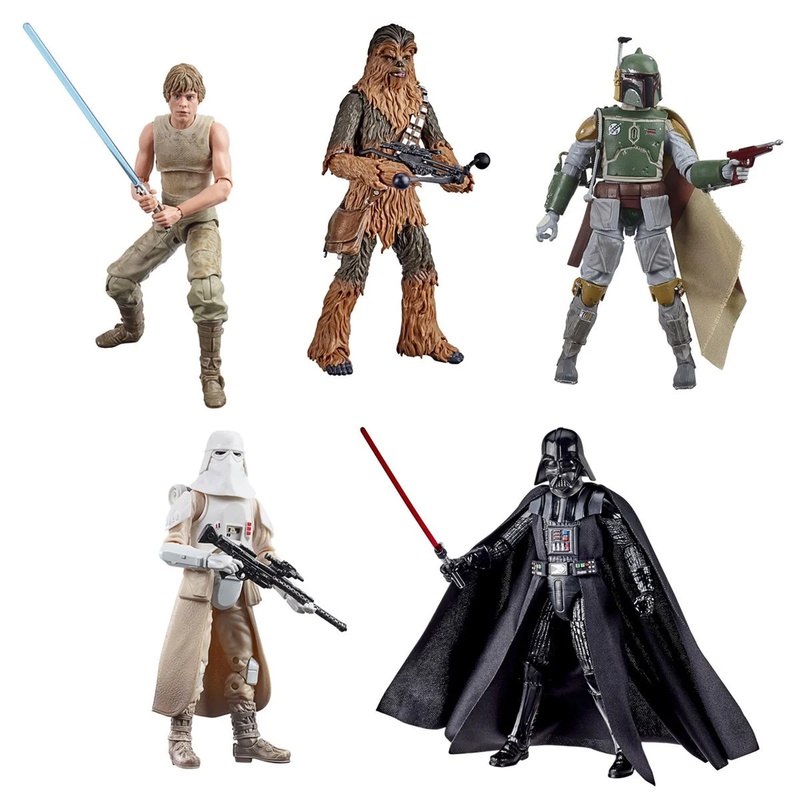 The wave of figures above should be enough to excite longtime toy collectors. The case includes all the aforementioned Black Series figures from Empire Strikes Back which is a must-have for the 40th anniversary of the movie. Pre-order here . 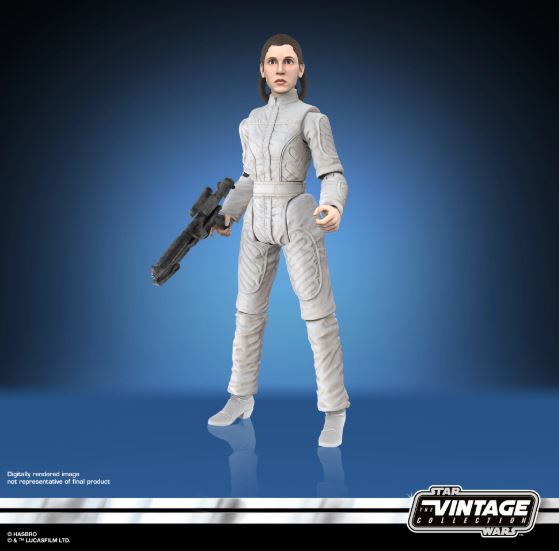 Princess Leia's striking form amid the battle is showcased in this Vintage Collection figure. Many would agree that any figure that resembles the iconic princess is an added boost to their collection. Pre-order here . 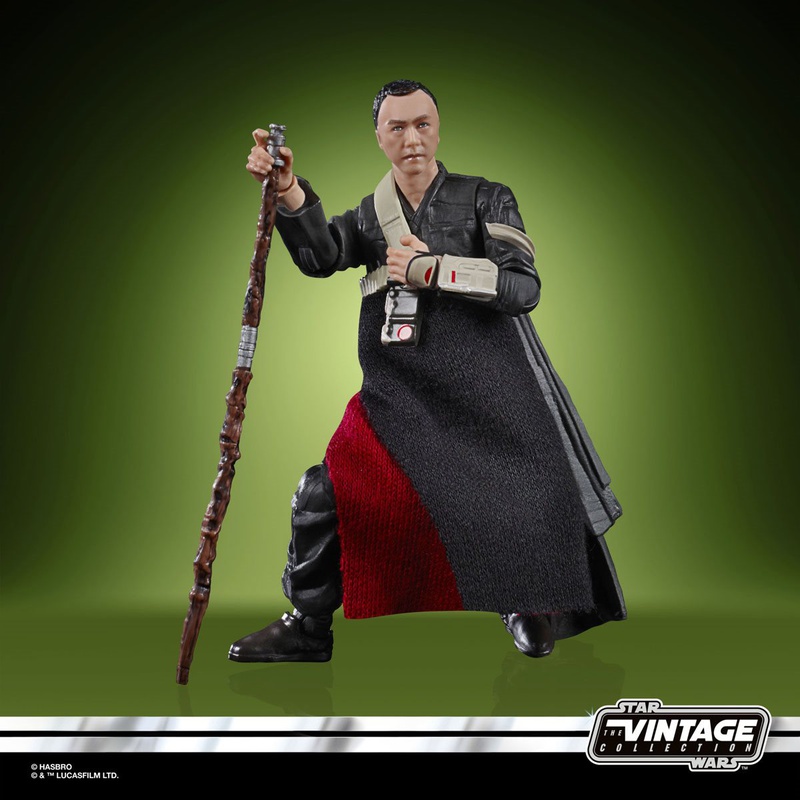 Be one with the Force by bringing home Rogue One's Chirrut Imwe from the Vintage Collection line. Pre-order here . 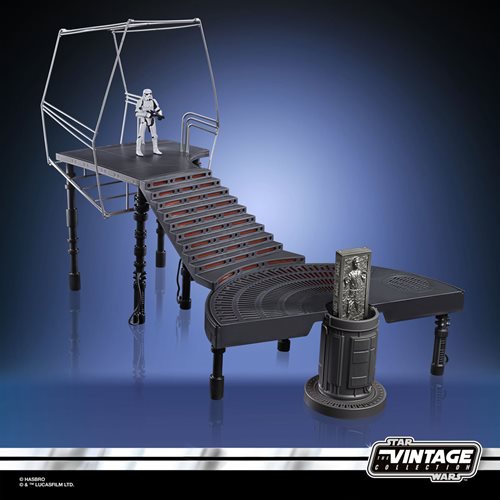 A great boost to any Star Wars toy collector is this carbon freezing playset from the Vintage Collection line. Fans can now re-create Han Solo's capture and carbonized moment from Empire Strikes Back ! Pre-order here . 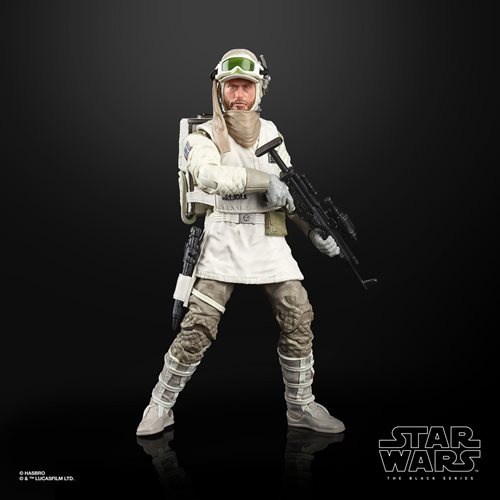 With so much to unpack (literally), the latest line of Star Wars figures should serve as a timely escape for fans amid the pandemic. While it will be a while before fans will get the chance to display and re-create scenes from the movies, the screen-accurate and modernized version of these iconic figures should be enough evidence that the wait will be worth it.