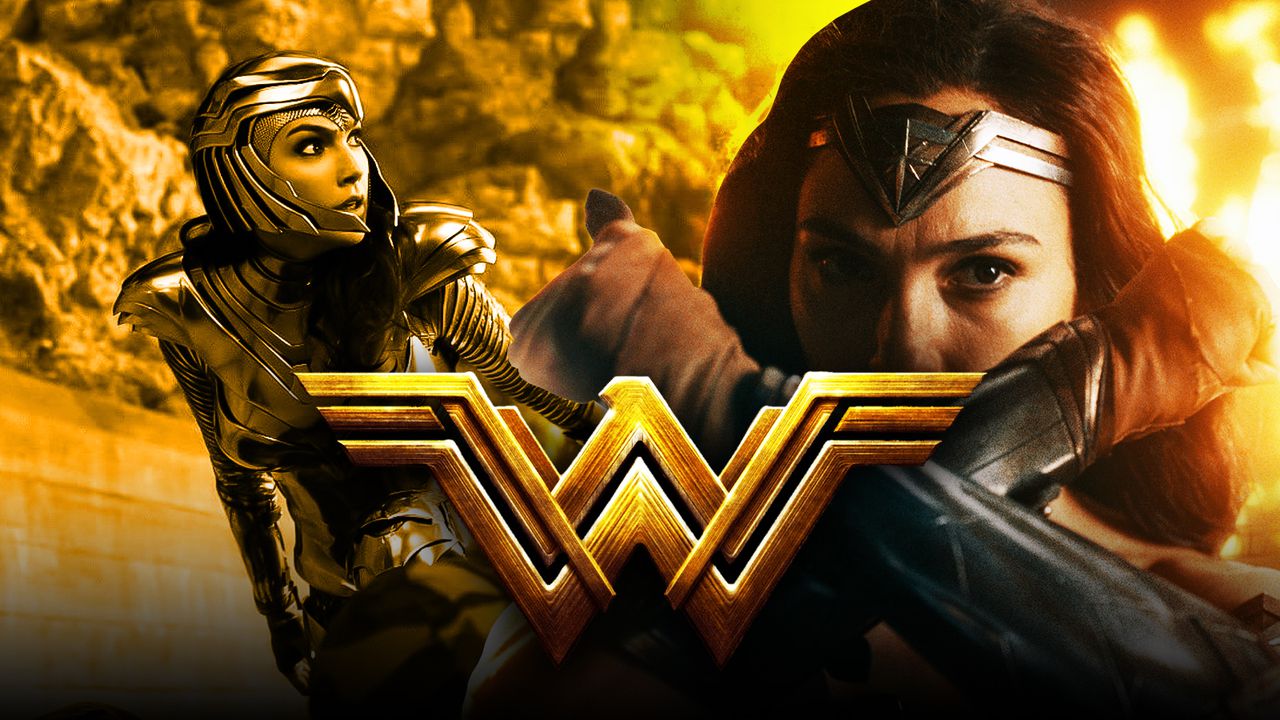 Fans had wondered what time period Wonder Woman 3 would take place in when it was announced that Wonder Woman 1984 would be another prequel taking place in the 80s. However, it would seem apparent that the threequel would keep moving forward in time, but there was no telling whether it could be the 90s, early 2000s, or modern-day.

Recently, Patty Jenkins has said that she has recently been rethinking her original ideas for Wonder Woman 3 and is currently taking a break from focusing on it and saying that “I sort of have to wait and see where we are in the world.” In the meantime, Patty Jenkins will be directing her first Star Wars movie for Lucasfilm. Still, when it comes to the time period of Wonder Woman 3, even Gal Gadot was asked point-blank when she thinks it should take place.

In a video interview with MTV News, Gal Gadot was asked whether she wanted the Wonder Woman franchise to explore other eras, with Gadot saying that “the present is the right call” and that “the past has been handled:”

Interviewer: "I know Patty has said that potentially if you guys do a third one together, she's thinking, right now at least, that bring Wonder Woman to the present. That being said, is there another era, if you get a chance, that you'd like to see Wonder Woman be in?"

Gadot: “I think the present is the right thing. I wouldn't go to like to the 60s or to the 40s with Wonder Woman. I feel like the past has been handled well and now it's time to move on.”

It makes sense for the character, too, since WW84 will presumably follow Diana finally moving past and accepting Steve Trevor's death, so moving her third movie to the present would be more than appropriate.

Patty Jenkins seems sure that at least right now, Wonder Woman 3 won't be a huge crossover, including other Justice League members.

“You never know if something will come along that will make us feel like that would be intrinsic to the story, but I would never do it for any other reason.”

However, it will be interesting if Wonder Woman 3 will address whatever may happen in The Flash, with Barry Allen ruining the timeline just like his television counterpart.