The Falcon and the Winter Soldier Star Teases Unexpected Side of U.S. Agent 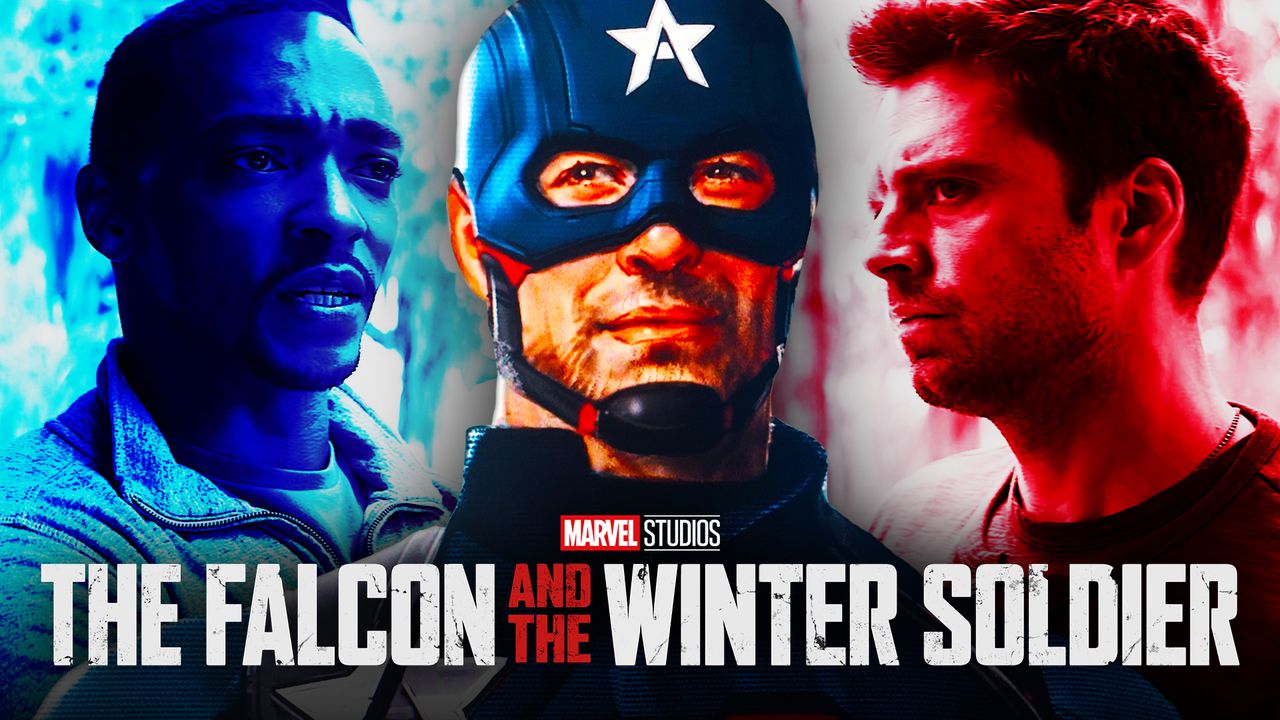 After Marvel Studios completes its first Phase 4 project when WandaVision's finale premieres this week, Kevin Feige and company will shift focus towards a much more grounded series just 14 days later. This will come with the debut of The Falcon and the Winter Soldier, which will see Anthony Mackie' Sam Wilson and Sebastian Stan's Bucky Barnes make their MCU returns.

The two heroes will take the leap into a post-Avengers: Endgame world fully affected by The Blip and still reeling from both Steve Rogers' retirement and the deaths of Tony Stark and Natasha Romanoff. As the world adjusts to Sam Wilson taking on the mantle of Captain America, he and his sometimes reluctant partner will have a whole new collection of challenges to face, including some potentially from their own side of the fight.

One of the new characters joining the fray will be Wyatt Russell's John Walker, who was teased in the most recent interview with the show's top names.

In the Spring 2021 issue of Disney’s D23 Magazine obtained by The Direct, the cast and crew of The Falcon and the Winter Soldier explored the job that MCU newcomer Wyatt Russell is doing as the U.S. Agent.

Russell himself spoke on having faith in the team at Marvel Studios, calling them "the best people" as he discusses "[taking] a leap of faith" into this new adventure:

"You don't know a lot when you take the role, so you have to trust them. If you're going to take a leap of faith, you do it with the best people, and the best people are at Marvel."

Bucky Barnes star Sebastian Stan noted how the addition of Walker "very much makes sense in the series," while also teasing "another side to that character that people haven't seen or expected":

"When you think about the world today, and the character of John Walker and what he represents in the comics, he very much makes sense in the series. John Walker might tap into a few things people expect from that character, but I think there might be another side to that character that people haven't seen or expected."

The show's director, Kari Skogland, expanded more on Russell's personality off-camera, calling him "a tremendous performer." Skogland also praised the work that Russell has shown in his first MCU appearance, noting he "embodied" his character:

"Wyatt embodied the man that we wanted him to be. He's a tremendous performer: He can be dead funny with a twinkle in his eye, and he also has gravitas and a real human quality that make him very likable. I just liked him the first time I met him; he's a really genuine person, and that infuses his performance. No matter what he does, there's that underlying sense about a very grounded human, which is very attractive."

Wyatt Russell seems to be quickly finding his footing as a major player in the MCU, both with his work as U.S. Agent and his personality when the cameras aren't rolling.

Looking at his circumstances, Russell has been set up for success quite well due to being the son of Hollywood legend Kurt Russell. He's even following in his father's footsteps by joining the MCU, considering Kurt played the villainous Ego the Living Planet in Guardians of the Galaxy, Vol. 2.

After a successful run in multiple TV shows over the last couple of years, Russell appears to be fully diving into his role as John Walker, who is being set up as the government's choice to take on the Captain America mantle. From everything that's been teased, with potentially wavering loyalties and shady allegiances, this appears to be a complex character to bring to life, and it will be especially intriguing to see exactly how Russell takes on that challenge.

From these quotes, it's clear that Russell's cast mates and director have the utmost faith that he's bringing justice to the role of U.S. Agent. His story will be interesting to track as his true intentions reveal themselves, especially with fans wondering which side he's truly fighting for.

The Falcon and the Winter Soldier will debut on Disney+ on March 19, 2021.