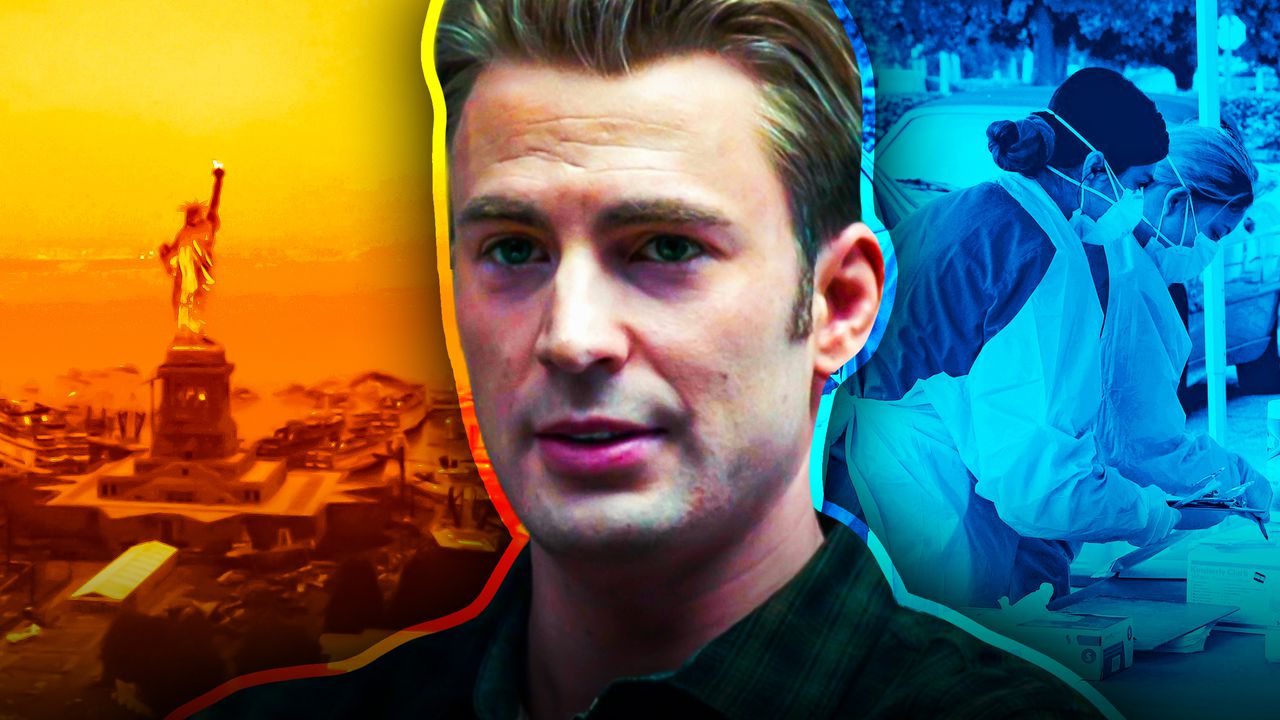 The year prior to a global pandemic turning the world upside down, the MCU experienced its own world-changing event as Thanos snapped away half the universe. In many ways, a lot of similarities can be drawn between the two events as the world is forced to come together to move past the damage left behind.

Marvel Studios President Kevin Feige previously commented on the comparisons that can be drawn. This is something that will seemingly have a big impact on the plot of Malcolm Spellman's upcoming Disney+ series The Falcon and the Winter Soldier, as the showrunner has now explained...

In an interview with SFX Magazine, The Falcon and the Winter Soldier head writer Malcolm Spellman shared his thoughts on the similarities between the real-life 2021 and the MCU's fictional 2023 and their impact on the upcoming Disney+ series.

He explained how the show will delve into “what the world feels like to be in flux and dealing with one global issue” following Thanos' Avengers: Endgame blip:

“There's no hiding from the fact that four billion people in the MCU disappeared for five years, and then came back. And our show picks up from there and directly talks about what the world feels like to be in flux and dealing with one global issue.”

Meanwhile, in the real world, a very comparable issue has arisen in the last year in the COVID-19 pandemic as the “entire planet has to come together and deal with it,” Spellman commented. The showrunner commented how “the synergy there is perfect” between the two issues.

DISNEY+ DELVES INTO THE BLIP

It seems the MCU won't be leaving the impact of Thanos' snap behind anytime soon as another Marvel property delves into its effects on the world.

Spider-Man: Far From Home briefly recapped the event in its opening moments, while WandaVision showcased Monica Rambeau's return to life and the chaos that occurred during it. Fans got to see Rambeau reappear only to realize five years had passed, and she had lost a loved one in that time.

The six-hour run time of this Disney+ series offers the studio the perfect opportunity to delve deeper into the impact of such a world-changing event on the planet and specific characters. However, a two-hour movie is generally only able to briefly touch on this as its limited run time means the focus has to remain largely on its own storyline.

Black Widow is likely to be the first property in some time to take a break from handling the event as it is a prequel taking place years before her Endgame death.

It's unclear exactly how The Falcon and the Winter Soldier will tie-in with these events and continue to explore their impact. It's been revealed Bucky will be in therapy in some parts of the series, offering a perfect opportunity to study the impact on him of turning to ash only to reappear in what felt like an instant.

The Falcon and the Winter Soldier will premiere its first episode on Disney+ on March 19.