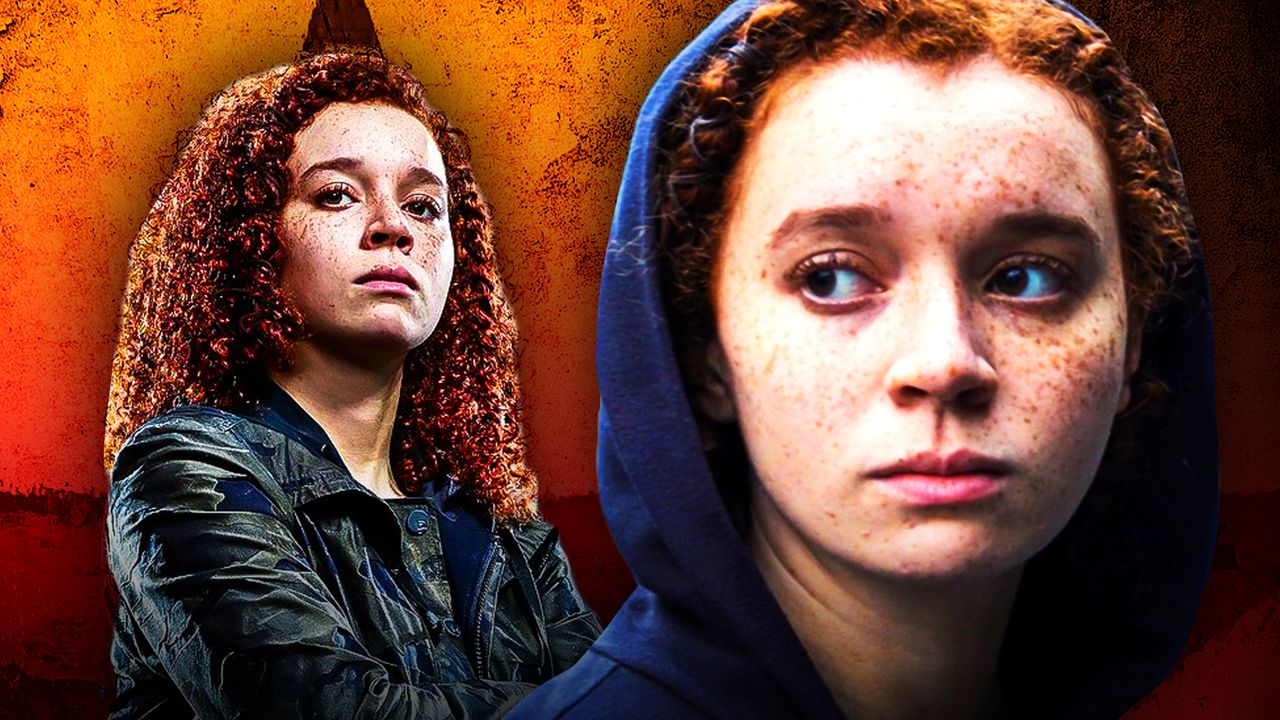 The Falcon and the Winter Soldier essentially feels like a fourth Captain America film, but with Sam Wilson and Bucky Barnes leading the charge instead of Steve Rogers. The Marvel series is currently tackling the legacy of the Star-Spangled Avenger alongside elements such as the super-soldier serum and government insight on superheroes a.k.a. the Sokovia Accords.

So far, the first three episodes provided an overview of what's really happening in a post-Blip era while also establishing the fact that the world really needs a symbol like Captain America to inspire the people. After Sam's decision to give the shield to the government, it looks like the Avenger will look to retrieve what is rightfully his with the help of Bucky to preserve Steve's legacy.

However, the road to get there will not be easy due to the continued presence of the Flag Smashers. The group, led by Karli Morgenthau, will stop at nothing to achieve its own sense of unity.

Disney Hotstar Indonesia, as pointed out by Reddit user Sisiwakanamaru, posted an early look at the character poster of Erin Kellyman's Karli Morgenthau from The Falcon and the Winter Soldier.

WILL THE FLAG SMASHERS BE REDEEMED?

The poster provides a stunning look at Erin Kellyman's mysterious villain, raising more questions about the true goal of the nefarious group. Based on what's been revealed in the show so far, it seems that Karli just wants to do what she thinks is right but at the cause of doing something terrible along the way.

In the third episode, it was revealed that the anti-nationalist is trying to save a certain Momma Donya from dying from tuberculosis but with the added twist of retrieving medicines by stealing from the government. At first glance, this move seems justifiable, but Karli's villainous nature was showcased in the latest installment by letting soldiers die through a bomb explosion inside the facility where the Flag Smashers took the supplies.

That being said, the question if the character is redeemable or not appears to have gone out the window based purely on her actions from the episode. Still, if the government (and MCU fans) decide to forgive a one-man killing machine like Bucky, it's possible that Karli and her Flag Smashers will be vindicated down the line.

The Flag Smashers had its fair share of ups and downs in The Falcon and the Winter Soldier, and it will be interesting to find out how the group's story will be resolved in the final episodes. If anything, it will all boil down to Karli's leadership, and fans should hope that the character will do the right thing when all is said and done.