Exclusive: New Joker to be Introduced in Matt Reeves' The Batman Trilogy

The iconic cape and cowl have been bestowed on numerous actors in DC's cinematic history, and now the torch has been passed to Robert Pattinson, who will star as Bruce Wayne and his alter ego in 2021's The Batman. Director Matt Reeves is embracing a different mythos of the caped crusader, focusing on his detective skills, and set during his early crime-fighting days in Gotham City. Alongside the reveals from Matt Reeves himself, it's clear that the 2021 film will be unlike anything explored before, opening the door to uncharted territory.

To date, we know that the film will include a few of Batman's quintessential adversaries, such as The Riddler and Penguin. And with Batman's vast rogues' gallery, it has spawned theories for future villain appearances. Atop Batman's list of villains in the Clown Prince of Crime, and for fans it's a matter of when, not if, the Joker will appear opposite Robert Pattinson's Batman. Now in an exclusive report, the iconic villain is due for his arrival, although it will be a new version to fans alike.

According to our contributing insider Daniel Richtman, Matt Reeves is planning to introduce a new Joker into his Batman trilogy. Reeves is planning for the Joker to appear in the second and third movies as one of the films' multiple villains. This new Joker will be referenced in 2021's The Batman, and casting for the role has not yet begun.

Matt Reeves' planned inclusion of the Joker in his Batman trilogy is an answer to the wishes of DC fans, and potentially Robert Pattinson himself. Speculation surrounding the Clown Prince of Crime was elevated following Pattinson sparking a crossover theory with Joaquin Phoenix's version of the character. Following the box office and critical success of the 2019 film, with the added fact that both Joker and The Batman are independent of the DCEU, a crossover between the two seemed like a match made in heaven. 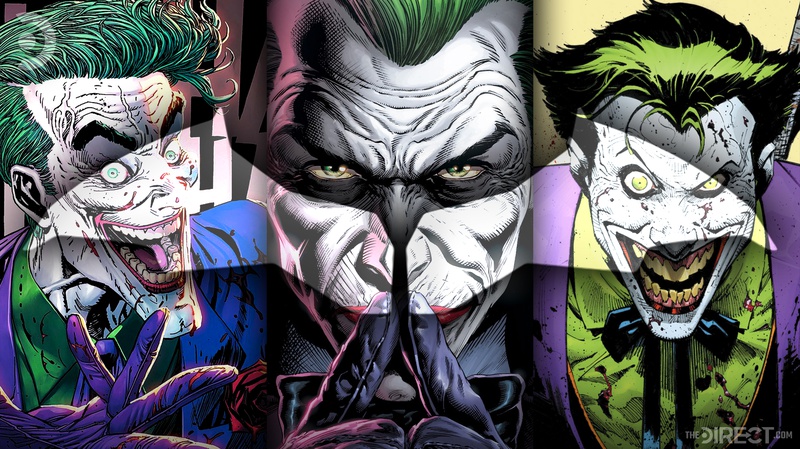 This report helps bring weight to the hope of a crossover, but it does note that this will be a new version of the character, negating the hope of a Joaquin Phoenix appearance. While a link between the two films would have been great, it's likely in the best interest if this version of the Joker is unique to The Batman. One could argue that DC would be wise to take advantage of adapting select films to be independent of others, crafting distinct stories in the process, and helping DC stand alone in regards to the superhero film landscape.

The previous Joker portrayals in cinema by Heath Ledger, Jared Leto and Joaquin Phoenix were seen only in one film each (to be determined on the latter). Yet, according to Richtman's report, Matt Reeves envisions his Joker to appear as an adversary in both the second and third films of the trilogy. It's conclusive that Reeves has plans for his Clown Prince of Crime to be a significant presence, necessitating the villain's reference in the upcoming Batman film.

The sequel to The Batman is still a ways away, but with casting for the role having yet to begin, it gives fans plenty of time to construct their ideal fan-casting. Just as we have a new actor donning the cowl, the same can be said for his greatest nemesis. Whoever steps into this Joker role, will be stepping into a significant part of DC cinema as well.