After many years of fan demand and Scarlett Johansson pushing for the film to be made , Black Widow is finally set to release later this year. As opposed to being set after the events of Avengers: Endgame and Spider-Man: Far From Home , the newest Marvel film will instead take place between Captain America: Civil War and Infinity War to provide some insight into what is currently a relatively unknown period of the MCU. Marvel has been gearing up for the release of the film, which is set to come out in the US on May 1st, with a final trailer being posted last week. The promotion for the film continues as news outlets are revealing more about contents of the film. 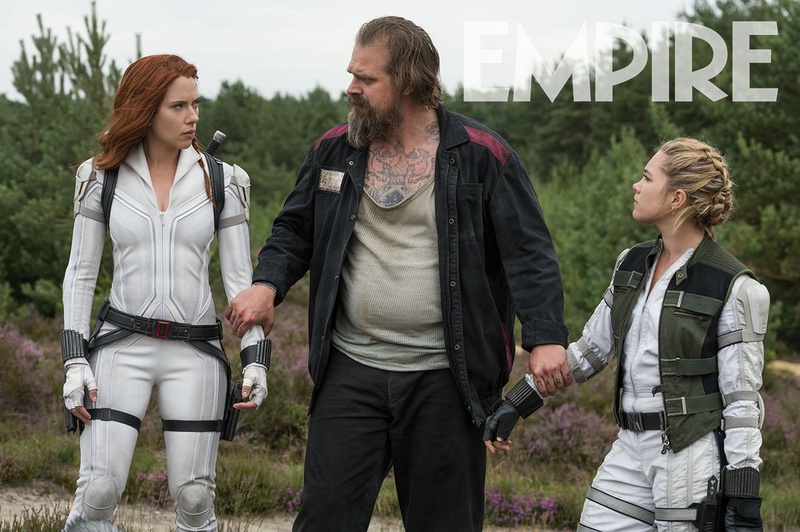 The second image depicts Natasha about to face off against what appears to be members of the Black Widow program. 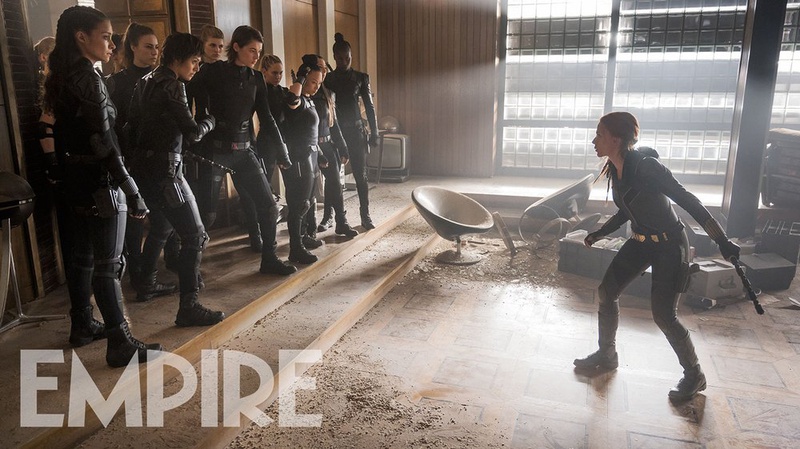 Previous trailers have shown Shostakov in some sort of prison or facility, so the first image seems to display the aftermath of Natasha and Yelena breaking him free. It also further instils the familial-like bond that the group share and that the film will definitely be a smaller-scale, more personal adventure this time around.

The second image reaffirms that Black Widow will dive deeper into the superheroine's origin, which has previously been hinted at in Avengers: Age of Ultron. It appears that Natasha will have to deal with her past coming back to haunt her, which has taken form in the Black Widow program's return. Natasha being on her lonesome against what looks to be upwards of 10-15 Black Widows could mean this image is teasing one truly spectacular action setpiece.