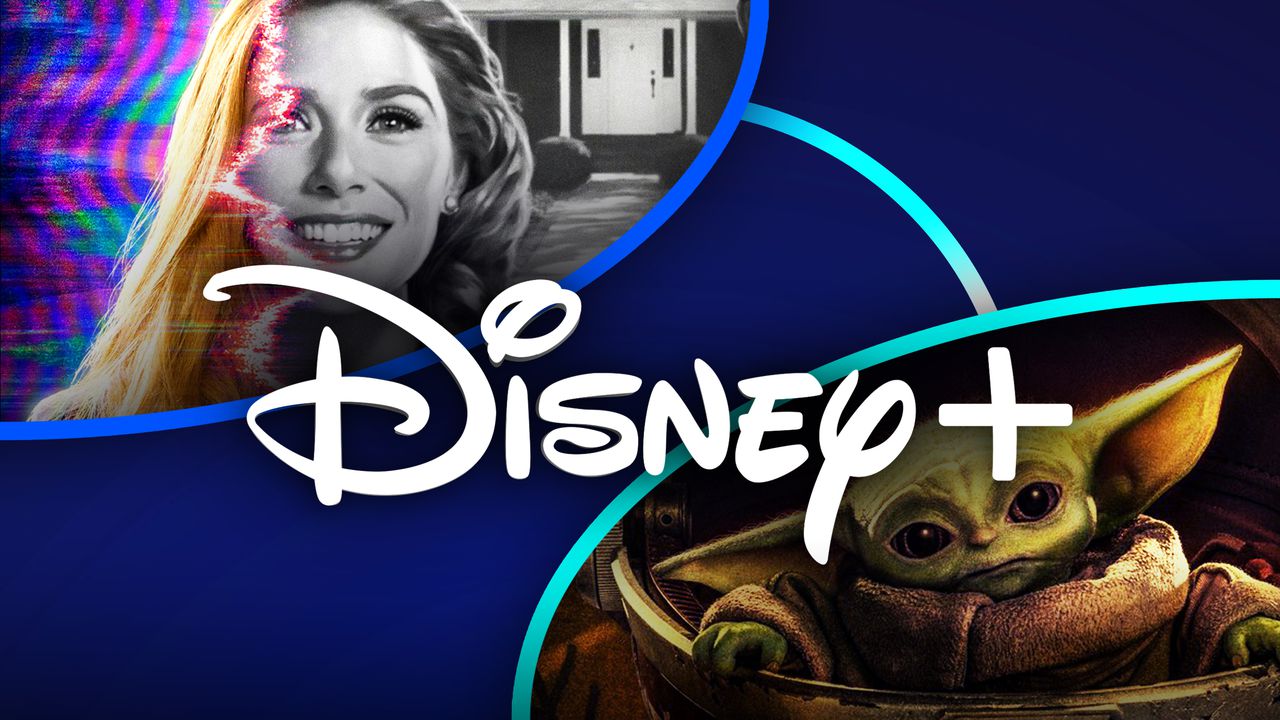 The entertainment industry has been greatly affected by the coronavirus pandemic. The ongoing health crisis has led to a wide array of production delays that derailed the release dates of virtually every movie that was supposed to premiere this year. Not only that, movie theaters are also in danger of being closed permanently due to lack of content.

Disney is no stranger to the delays and shifting release dates, as evidenced by the lack of MCU films on the silver screen this year. The House of Mouse had to postpone Black Widow and Eternals to a later date, effectively pushing the Phase 4 slate to an entirely new release timeline.

Still, Disney has been utilizing its streaming platform, Disney+, more than ever. Originally planned as a big screen tentpole, Mulan was relegated to a Disney+ premier access release. Additionally, it seems that it isn't the only film that will premiere on the hit streaming platform, with Jamie Foxx's Soul landing a Christmas release date.

It's obvious that Disney is keen on maximizing Disney+ as the main platform for content, and a new release confirms that this is the plan of the company moving forward.

A report from CNBC revealed that Disney has undergone a restructuring of its media and entertainment divisions. The report also unveiled that Disney would be "centralizing its media businesses into a single organization that will be responsible for content distribution, ad sales and Disney+," providing more evidence that streaming is the utmost priority of the House of Mouse.

Meanwhile, in a separate report from The Hollywood Reporter, Disney CEO Bob Chapek offered a statement about the reorganization by praising the "incredible success of Disney+" while also mapping out the company's plan to further maximize the growth of the streaming platform moving forward:

“Given the incredible success of Disney+ and our plans to accelerate our direct-to-consumer business, we are strategically positioning our Company to more effectively support our growth strategy and increase shareholder value. Managing content creation distinct from distribution will allow us to be more effective and nimble in making the content consumers want most, delivered in the way they prefer to consume it. Our creative teams will concentrate on what they do best — making world-class, franchise-based content — while our newly centralized global distribution team will focus on delivering and monetizing that content in the most optimal way across all platforms, including Disney+, Hulu, ESPN+ and the coming Star international streaming service."

Additionally, it was also revealed that Disney will virtually hold its annual Investor Day on December 10, 2020.

Due to stay-at-home orders and country-wide lockdowns, the age of streaming has reached its peak, and Disney is certainly aware of this by refocusing their efforts towards Disney+. It was previously reported that Disney was "very pleased" with Mulan's initial debut on Disney+, but the lack of numbers shown raised eyebrows for some critics.

Still, the idea of Disney executives providing positive feedback towards the release shows promise, and this new restructuring could hint that more strategic plans will be utilized moving forward in order to gain more engagement and revenue from fans. Additionally, it's clear that the uncertainty surrounding the global pandemic has led numerous companies to map out a strategic plan to recover losses, and Disney's efforts on elevating Disney+ as its top priority is a prime example of that.

Star Wars' The Mandalorian series will premiere later this month, and it could function as a springboard for Disney+ to produce good numbers in the coming weeks. On top of that, WandaVision is still slated to premiere this December, but previous evidence suggests that the MCU show could premiere before Christmas time.

The push and pull between the premiere date of WandaVision is a good example of how Disney is being careful in terms of confirming an official release timeline for the show. There's a chance that the studio is still studying if releasing a major show like WandaVision alongside The Mandalorian could produce good numbers for Disney+ or it could have a negative effect towards the streaming service.

At any rate, the reveal that Disney+ is the top priority of the company is a welcomed piece of good news for fans since it bodes well for pending MCU and Star Wars shows like The Falcon and the Winter Soldier, Loki, The Bad Batch, and future seasons of The Mandalorian.

Whatever the case, it's a safe bet that these efforts from the company will lead to new and captivating content to excite fans. Hopefully, Disney will provide a more concrete update during the already-announced investor day this December. 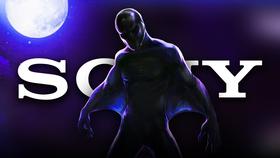