In a sudden turn of events, when pre-production for Black Panther 2 was in the planning stages, Chadwick Boseman died of colon cancer at 43 after a four-year fight with the disease. Since his death, there has been an outpouring of support for his family with many paying tribute to the actor, including those from Marvel Studios, colleagues, and fans.

It was said by Boseman's estate that only his closest friends and family knew the details of his condition. Everyone assumed that Disney and Marvel Studios knew at least something, but, it seems that even they were blind-sided by his tragic passing. 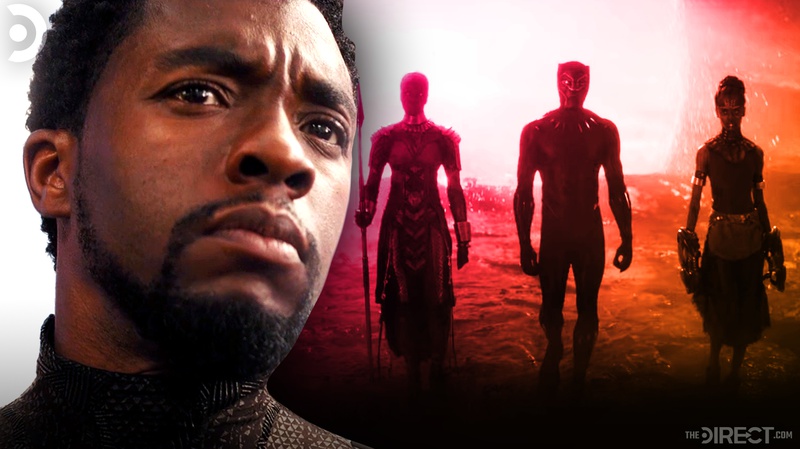 Detailed in a report from Tatiana Siegel of The Hollywood Reporter, Chadwick Boseman had kept knowledge of his illness from not only his co-actors and directors, but Disney and Marvel Studios too. It wasn't until August 28th, when an urgent e-mail was sent to Kevin Feige regarding Chadwick Boseman, that those at the studio became aware of his condition. It is unknown what this e-mail was about, but it was likely to inform him of Boseman's declining health.

Per @TatianaSiegel27 & @Borys_Kit, no one at Marvel or Disney knew until Aug. 28 that Chadwick Boseman was sick. Gripping story. https://t.co/bZrEL7fd85

The Hollywood Reporter also reported from a source close to Boseman himself that the actor was "...convinced until about a week before his death that he was going to beat cancer..." and planned to gain back his lost weight in time for the sequel to Black Panther in September in advance of its scheduled March 2021 production start.

The Hollywood Reporter states that Marvel Studios was planning for T'Challa / Black Panther as a character have an integral and interlinked part in multiple upcoming interconnected MCU films, but with Boseman's death, all that has changed. However, Disney's primary focus is not on the sequel or changing plans, but on respecting and paying tribute to Chadwick Boseman:

"No one involved with Black Panther was aware, says a source. It was Boseman’s wish to keep his cancer battle private." 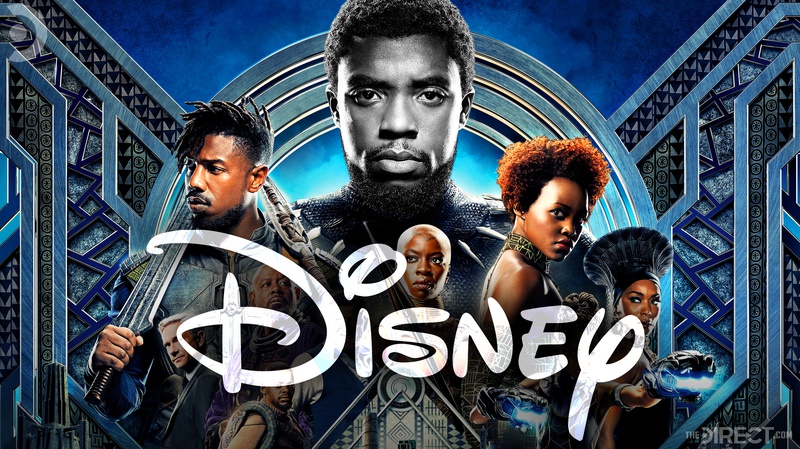 Fans assumed that Disney and Marvel Studios knew about Boseman's condition with the understanding that actors would have to undergo a medical evaluation for insurance reasons. However, film finance attorney Schuyler Moore, who spoke with The Hollywood Reporter, said that actors, at least for Marvel movies, wouldn't be be a required to have one:

“They are more prevalent in the indie filmmaking world. Sometimes, the big studios will look to insure for a particular actor, but they usually have a particular reason for doing so. Otherwise, studios will just shoulder the risk [of sickness or death].”

It's very likely that the sequel to Black Panther will be delayed indefinitely, both out of respect for Chadwick Boseman and for Disney and Marvel Studios to develop new plans moving forward after the appropriate time has past. For the moment, fans should hold back on speculation about the franchise's future and simply let there be time to mourn the passing of a great actor and man.

It should be noted that not all productions go through a medical evaluation for insurance purposes, which was what many had assumed to be the case.