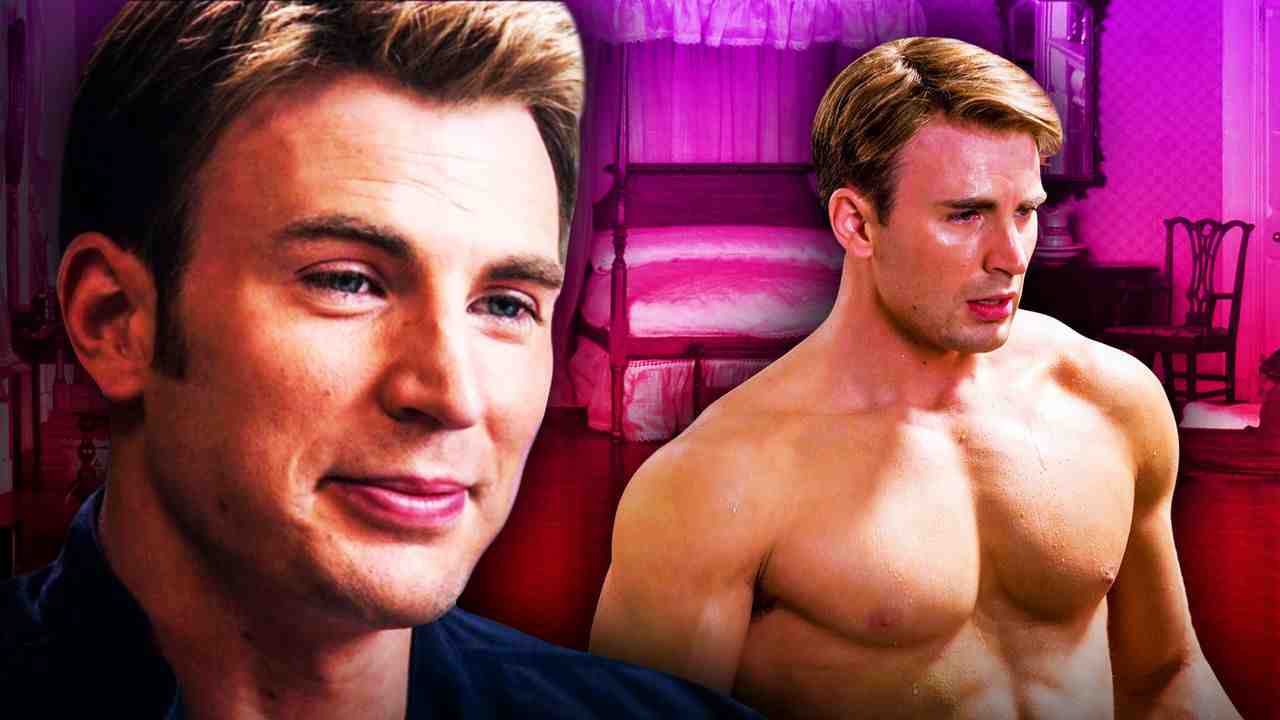 Going back to 2011's The First Avenger , Steve Rogers met the love of his life, Peggy Carter, only to be left stuck in the ice for decades, preventing the two from sharing their promised dance. After years of heroism in the modern world and one brief kiss with Peggy's niece Sharon, the iconic hero returned to the 20th century to finally have that dance .

With the obvious exception of playboy Tony Stark, the MCU tends to avoid giving its heroes many romantic partners . Based on this, little is known about Rogers' history with women aside from the two Carters.

However, two of the writers behind the character have offered their perspective on when the hero initially lost his virginity.

DID STEVE ROGERS LOSE HIS VIRGINITY?

In a recent interview with Yahoo Entertainment's Kevin Polowy , the writers behind the Captain America trilogy, Christopher Markus and Stephen McFeely revealed when they believe Steve Rogers lost his virginity.

McFeely concluded that “if you look like that” and are traveling “city to city” while “signing autographs” as Rogers did during The First Avenger 's USO tour, then it probably would have happened at some point:

Markus went on to make clear that while Chris Evans' Captain America may be “occasionally presented” as a prude, “he's not a choir boy, he's a WWII veteran:”

“And the thing to remember is, Steve Rogers isn't a prude. He may be occasionally presented that way, but he is a guy who believes in right and wrong and all these things, but he is not a choir boy, he's a World War II veteran.”

WHO WAS CAPTAIN AMERICA'S LUCKY LADY?

Some Captain America fans will be sad to hear neither Peggy nor Sharon Carter was Steve Rogers' first sexual partner, but it isn't exactly surprising to hear. Given the impressive physique and stature of Chris Evans' WWII hero, one would assume he would have had plenty of offers throughout his series of motivational USO shows.

The First Avenger introduced viewers to one potential candidate with Laura Haddock's autograph seeker. Whether Rogers lost his virginity to the attractive unnamed character isn't too important, but it certainly suggests that the iconic hero had women throwing themselves at him throughout his tour.

While the implication of a casual one-night stand doesn't sound too surprising in the modern era of nightclubs and dating apps, the attitudes to premarital sex were totally different in the early 20th century. Back in 1900, statistics indicate that only 6% of women would engage in unmarried sexual activity before the age of 19, a figure that has drastically increased to 75% today.

It remains unclear whether Rogers engaged in any further premarital activities following his time on ice, but there is little evidence to suggest he did. Throughout his twelve years living in the modern world, his only romantic engagement shown on screen was his kiss with Sharon Carter during Captain America: Civil War .

The scene clearly implies that it was the first moment of passion shared between the two, but anything could have happened in the two years between her debut in The Winter Soldier and their kiss in Civil War .

No matter what may lay in his past, Avengers: Endgame ultimately revealed to fans that the retired Avenger went on to spend his life with Hayley Atwell's Peggy Carter . With Chris Evans' time in the MCU seemingly behind him for now, it seems that may be the final page in his story.

All three films in the Captain America trilogy are streaming now on Disney+.