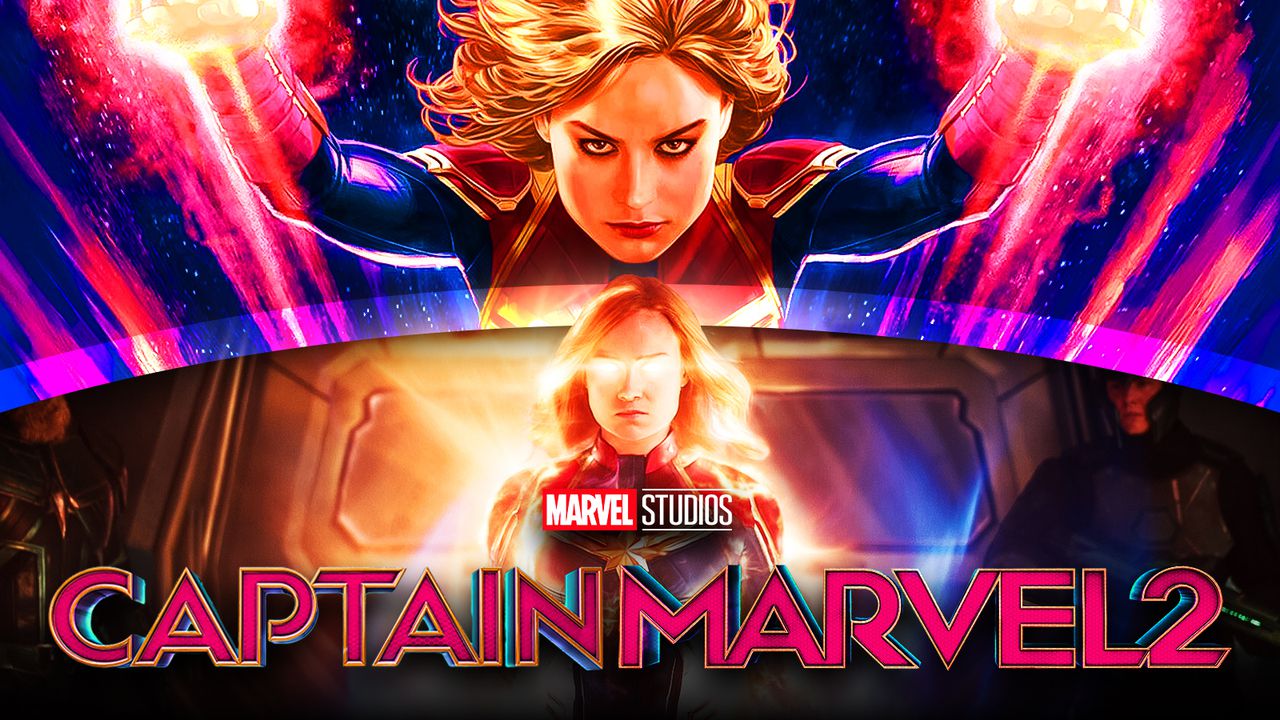 Not much is known about Captain Marvel 2 aside from it starring Brie Larson's Carol Danvers, Iman Vellani's Kamala Khan, and Teyonah Parris' Monica Rambeau. One new addition to the cast has been Velvet Buzzsaw‘s Zawe Ashton as the main villain. Considering the shows in development for Disney+ and earlier rumors, it's entirely likely that the Captain Marvel sequel will be an adaptation of iconic comic event “Secret Invasion.”

Filming is rumored to begin this spring in the U.K. and possibly parts of Europe, which certainly lines up with Larson beginning her physical training for the role again.

As cameras will start shooting soon with director Nia DaCosta already at the helm, Captain Marvel 2 will inevitably need a cinematographer, which it seems to have nabbed months ago.

In an interview with Below The Line in February, Oscar-Nominated cinematographer Sean Bobbitt for Judas and the Black Messiah confirmed his involvement with Nia DaCosta's Captain Marvel 2.

As the interviewer expressed their thanks to the cinematographer's recovery from his recent bout with COVID-19, they then asked whether Bobbitt had anything planned to shoot this year, with him confirming and describing Captain Marvel 2 as "a very different type of film to what I usually make:"

“I’m hoping to get back. I’m sort of signed up to shoot Captain Marvel II, so that will be a real change for me. It’s a very different type of film to what I usually make, and I’m very excited to be a part of that.”

A recent appearance on the Good Creative Show podcast had Bobbitt reaffirming his recruitment on the project, saying Captain Marvel 2 is "the complete polar opposite" of his recent work:

“I'm going to be starting soon. I think I'm allowed to say it. A huge change for me, I mean the complete polar opposite of [Judas and the Black Messiah] and that's Captain Marvel 2.”

Despite his excitement, Bobbitt also expressed his trepidation working on such a film:

“I believe that as a cinematographer, you should be able to work in every genre...and this scares the shit out of me, so yeah, all the more reason to do it.”

Pressed further about what “scares the shit” out of Bobbitt when it comes to Captain Marvel 2, he said it was the CGI:

“The CGI world. That technology is moving on so quickly and trying to not get lost in the CGI. I remember it's about the people, it's about the characters.”

Both these interviews were originally sourced by Murphy's Multiverse.

GETTING LOST IN THE CGI

After working as a cinematographer in the industry for decades, it's understandable why Bobbitt is hesitant with Captain Marvel 2 since it will be his first CGI-intense blockbuster.

Bobbitt's concern about his work being lost in the CGI is very real, especially when so much can be changed and altered in post-production that could interfere with his contributions.

It's encouraging that Bobbitt is planning to push forward regardless of this fear and hopefully adapt to the new work environment. Although, considering the inclusion of Iman Vellani's Kamala Khan, at least part of the film should be taking place on Earth without the need for green screen backdrops.

The Brie Larson-starring Captain Marvel 2 is currently scheduled to release in theaters on November 11, 2022. 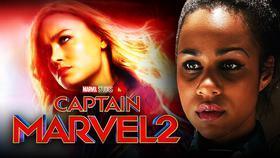