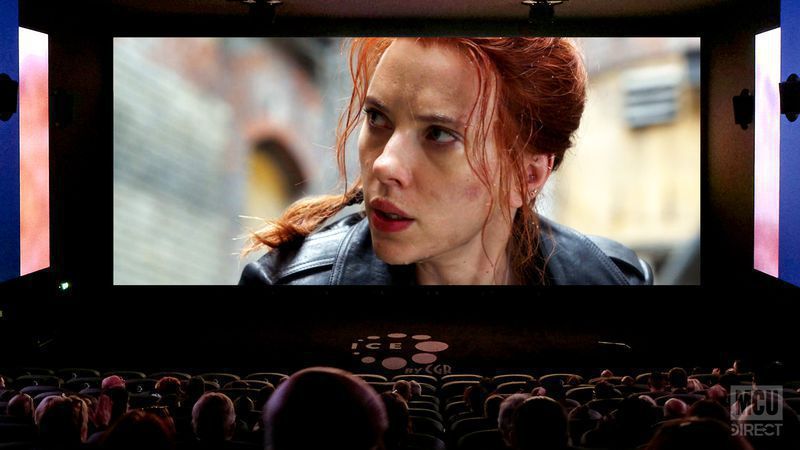 Black Widow is one of the many films to have been hit with a delayed theatrical release amongst concerns regarding the global COVID-19 pandemic. This followed announcements that other Disney films would face a similar fate, such as Mulan and The New Mutants, which have also been pushed back indefinitely. Other production companies have not been able to avoid these delays either, with Paramount postponing the release of A Quiet Place Part II, which was set to release March 18th, and MGM pushing back the latest Bond film, No Time To Die, until November of this year for the time being. Disney has plans to release some of its other films on its streaming platform Disney+, with Pixar's Onward to be released on April 3rd after having been released in theaters earlier this month. No official word has been provided about a new release date for the latest entry in the Marvel Cinematic Universe, but rumors have circulated surrounding a potential release for the film on streaming. However, a new report seems to have debunked these claims...

A contact at Disney has told ComicBookMovie that Black Widow is still planned for a theatrical release at the moment. Although no new release date has been confirmed as of yet, the film will reportedly not be initially released via a streaming service such as Disney+ or Hulu, or through video-on-demand.

From this report, it seems that rumors of a possible Disney+ or alternative streaming release have all but been quashed. Disney+ is still not available worldwide, only having just launched in the United Kingdom, Germany, Spain and other European countries on March 24. With only North America, parts of Europe and some of Oceania being covered, there are many major territories such as Asia and South America without access to the service. If Black Widow had forgone it's theatrical release, a platform release of the film would cause an increase in pirating of Black Widow due to high demand overseas and ultimately lead to greater losses in the long run.

It's worth noting that other Disney properties, such as the recently released Onward, are planned to move to digital releases and Disney+ much sooner than usual. The studio hopes to recoup on some of its losses using this method due to the animated film's less-than-stellar box office numbers only managing to make half its budget back. As Black Widow has still not released yet, it seems to be in Disney's best interests to hold off on a Disney+ release in favor of a much more profitable theatrical one down the line. Although this means that Marvel fans will have to wait just a bit longer for their first taste of Phase 4, this anticipation could be just what Disney is counting on to ensure box office gold. 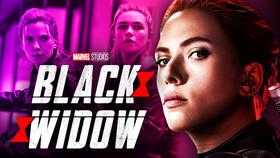