Black Widow Releasing One Week Earlier In The UK 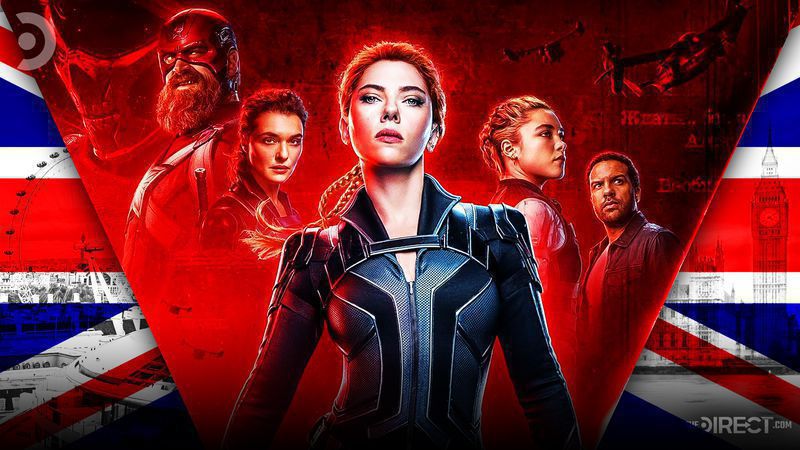 After Black Widow was inevitably delayed due to the COVID-19 outbreak, Walt Disney Studios made the decision to release the film on November 6th, the original release date for The Eternals. Internationally, it seems that Disney is also continuing to push that it will release Black Widow globally in theaters.

Like every Marvel Studios release since Iron Man 2, Marvel Studios' Black Widow will reportedly still release a week earlier in the UK on October 28th.

One can't help but think that Marvel Studios seem far too optimistic about Black Widow's new release date, especially given the current circumstances in the UK. The UK Government has reported that movie theaters are unlikely to re-open any sooner than July 4th, a delay that could be extended, if the virus were to receive a second wave. Considering the criticism towards how the UK has planned to re-open the country, releasing Black Widow in October might not go according to plan.

Not to mention that when theaters do eventually reopen, who's to say that audiences will want to return so soon? A recent survey of over 6,000 people suggested that 45% of them were "highly likely" to return to cinemas once they re-open, while close to 30% were only "somewhat likely." Under 20% of the people that were surveyed said that they were unsure about going back to theaters, and 59% of people stated that they were "highly concerned" about the virus, and its risk towards themselves if they went.