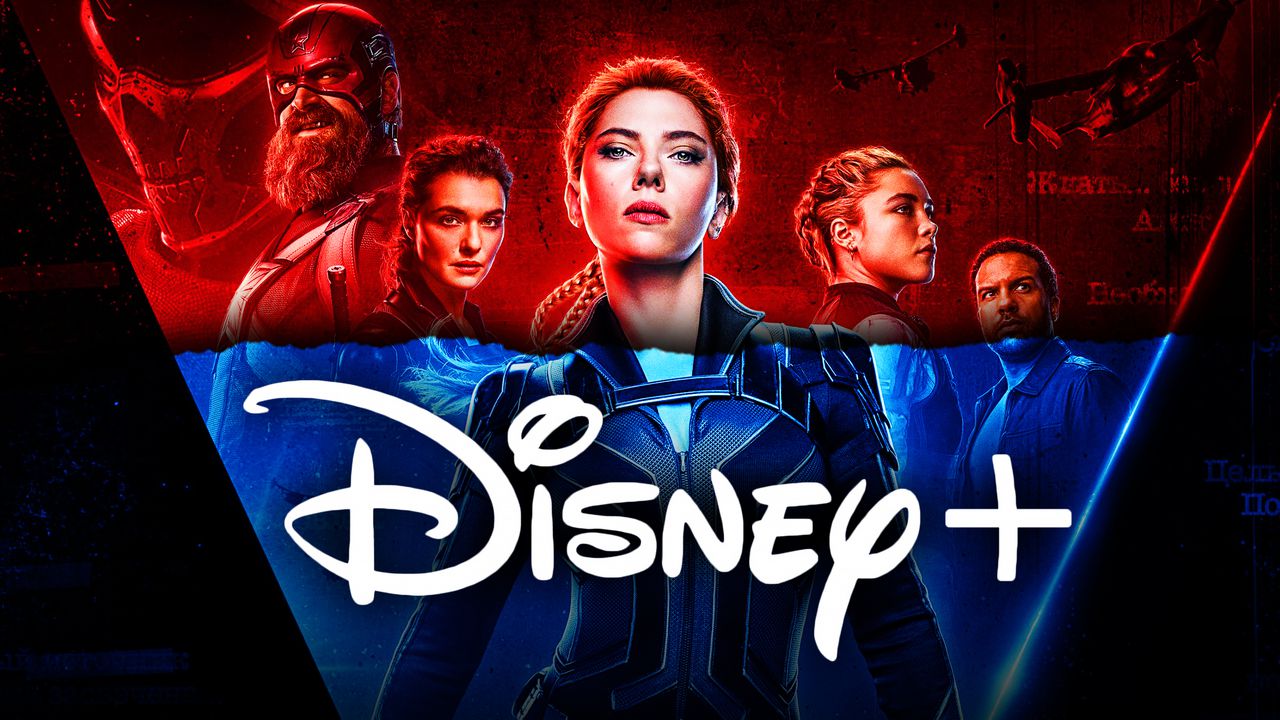 Due to the effects of the worldwide pandemic, movie theaters and major studios all over the industry have had to delay several of their projects, inevitably leading to difficult decisions for blockbuster movie releases that are having to be contemplated nearly every day. Already in the past couple of days, Warner Bros made the choice to keep the release of Wonder Woman 1984 on Christmas Day while premiering the movie both in theaters and on HBO Max, which could potentially set the trend for other studios to do the same.

On the Marvel side of the equation, Phase 4 of the MCU has already faced multiple delays to the entire release schedule, pushing the debut of Black Widow all the way until next May even though questions are coming from every angle as to whether they will take the streaming route, too. Marvel Studios has been very vocal wanting their big-screen movies to remain on the big screen, which was confirmed even further by a new report detailing discussions for other movies.

Deadline recently reported that Disney Studios is currently mulling the idea of moving some theatrical releases like Pinocchio, Peter Pan and, Cruella to debut on Disney+. The report also says that the next MCU film, Black Widow, is not being considered for this major change.

Even though this news confirms that Black Widow will likely not be delivered to fans for at least six more months, it does make it clear how intent Marvel is on giving the right experience with the next MCU blockbuster. These films are undoubtedly best seen with the theatrical experience alongside so many other die-hard Marvel fans, and especially considering how massive the releases were at the end of Phase 3, the MCU is set for even more of the same once it ultimately returns.

Black Widow is going to be especially big for the studio, finally giving Natasha Romanoff her first solo movie in the franchise after a decade's worth of supporting roles. After her sacrifice in 2019's Avengers: Endgame, her story will be expanded upon more deeply in this upcoming feature, with the prequel coming as the first new movie of Phase 4.

Black Widow has completed all production and is set for global theatrical release on May 7, 2021.