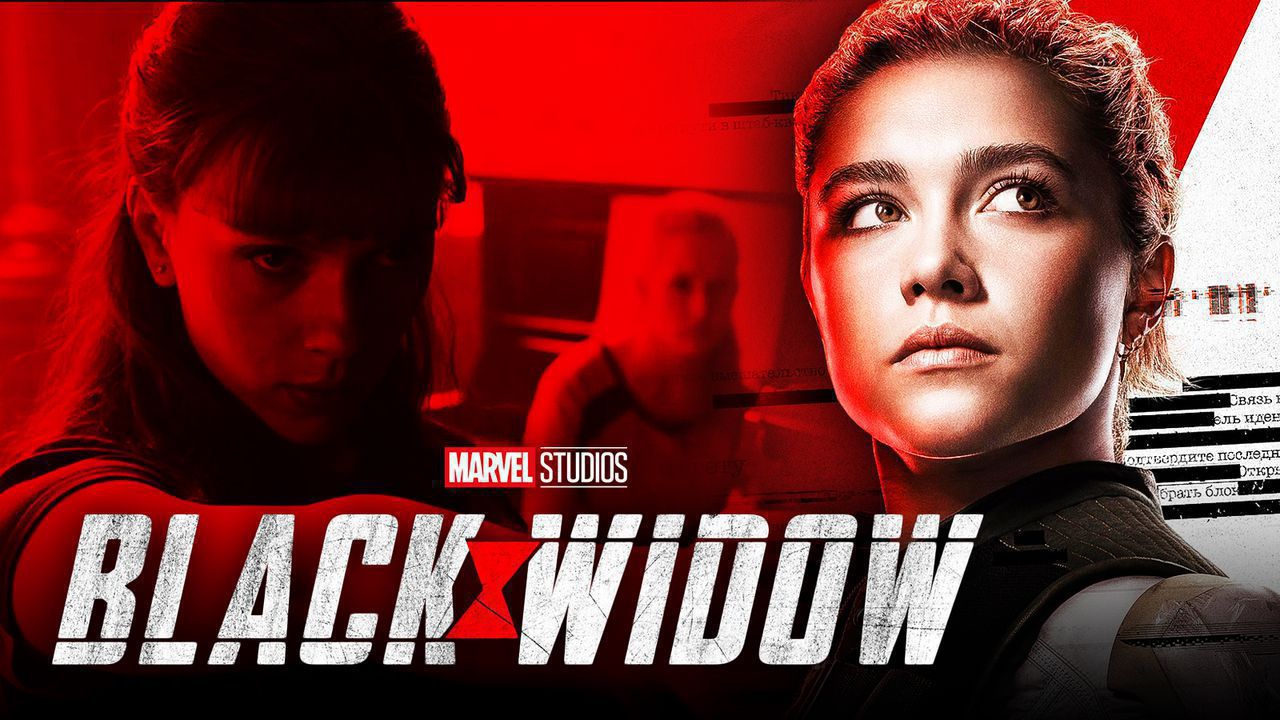 At this point, the main subject of discussion among MCU fans is whether or not Black Widow will finally be released this November. It's hard to envision a scenario where the Phase 4 film will premiere in theaters during that time due to the current global pandemic, especially after Tenet's somewhat disappointing box office performance and the recent delay of Wonder Woman 1984.

It appears that Marvel Studios and Disney are still assessing the current situation before declaring an official announcement. As it stands, it looks like the studio is still keeping the November release window due to the plethora of marketing materials that have been released for Black Widow in the past weeks. This seems contradictory to recent reports suggesting that the Scarlett Johansson-led prequel might face another delay.

Regardless, a new subscriber cover from Total Film has been unveiled, and it was joined by several interviews from the cast and crew to hype up the Phase 4 film. Now, another interview from the same outlet has been revealed, and it offers more insight on what to expect.

While speaking with Total Film about Black Widow, Yelena Belova star Florence Pugh bared that "the film is about the abuse of women" while also noting that "it's about girls who are stolen from around the world:"

“One of the most interesting things about the film is how far Cate went with it. This film is about the abuse of women. It’s about how they get involuntary hysterectomies by the age of eight. It’s about girls who are stolen from around the world. It’s so painful, and it’s so important."

Pugh also expressed her excitement about the fact that "women and girls from around the world are going to see this [Black Widow]," and she admitted that the film is an "incredibly powerful piece:"

“Part of the excitement for me is that women and girls from around the world are going to see this, and are going to see an abuse story that really was challenged by its own victims. For a Marvel film to be reaching all of those levels, it is so exciting. The best thing about that is, it’s not layered with this colour of grey. You’ll see these women strive and be strong, and they’re assassins – and yet they still need to discuss how they were abused. It’s an incredibly powerful piece.”

Black Widow director Cate Shortland also chimed in, mentioning Natasha Romanoff's lack of superpowers "as a strength" and that the film will "put her in a lot of hard situations:"

“She’s the only character that doesn’t have superpowers...We saw that as a strength, because she always has to dig really deep to get out of shit situations. And we just put her in a lot of hard situations. I thought about women walking to the train station being attacked, and what happens. Natasha’s like [Jodie Foster’s Clarice] from The Silence Of The Lambs. It’s great, because when she holds her gun, it shakes. But she’s still really tough inside, and resilient. And I wanted to bring that to the character. So you’re not just watching her fly through situations, knowing she’ll get out of it. You want to see her grit and determination. And that’s what we got.”

From the get-go, it's clear that Black Widow will unearth the history of the Red Room training program, and Pugh's comments indicate that the film will go deeper in conveying the theme of torture and abuse. The motivations behind recruiting girls to transform into hired assassins were only referenced in a minor way during the first two Avengers films, and it seems that Black Widow is going all-in to drive the point home in terms of addressing the abuse against women in general.

It would make narrative sense for Black Widow to be the champion in terms of digging deep into this issue due to Romanoff's complexity as a character. Pugh's excitement about the film being watched by women and girls around the globe goes to show that Black Widow will be unlike any other Marvel film since it provides a sense of empowerment and hope, especially during this difficult time.

Meanwhile, Shortland's comments about Romanoff's evolution as a character during Black Widow are exciting ones. Given that Black Widow is the first Romanoff-centric solo film, this presents an opportunity for the character to go to places like never before, and it appears that Romanoff's unique ability to stay resilient amid the chaos will drive the narrative forward in captivating ways.

It remains to be seen if Black Widow will premiere this November, but it's a safe bet that the hype surrounding the prequel is at an all time high after recent reveals.