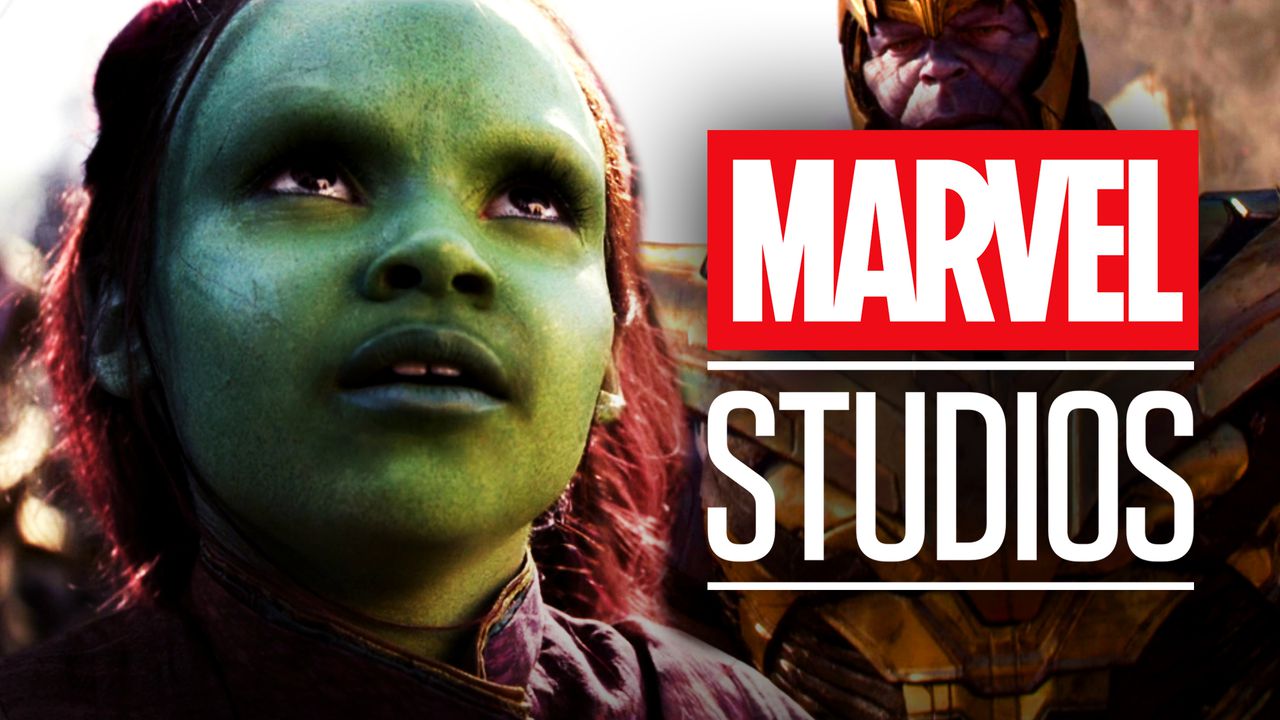 Yes, it is widespread at this point for actors young and old to throw their hat into the ring to act in the biggest movie franchise in history, whether it be reprising roles or vouching for new ones in the ever-expanding Marvel Cinematic Universe. However, it should be kept in mind that most times this comes up, actors are asked upfront in interviews, so it's hardly smart to reject the possibility of more work outright.

The latest example is Katherine Langford, who played a teenage Morgan Stark in a deleted scene from Avengers: Endgame and said she'd love to return to the role. Some actors were asked about playing newer characters, like Chris Hemsworth's brother, Luke Hemsworth, who would love to play Wolverine if given a chance.

The latest actor to offer themselves up for a role last appeared as a young Gamora in Avengers: Infinity War, who wouldn't mind coming back as a teenager.

In an interview with ComicBookMovie for her role as Minnow in the upcoming Love and Monsters, Ariana Greenblatt was asked whether she'd like to return to the MCU as a teenager Gamora. She responded excitingly "1000%!" on a return to the character.

"Gamora is such a fantastic character to play, and I'd love to be on that set again and see everyone again. Also, Zoe Saldana is such an inspiration to me, so for me to see her again and work with her would be amazing. So, definitely yes!"

As for other characters she'd like to play, she offered herself up for Miss America Chavez due to her Latina-inspired roots:

"I don't know. Gamora is such a cool character. I'm not too sure if there are too many Latina superhero roles. I do know Miss America Chavez, but I'd definitely love to return to the MCU, for sure."

Funny enough, the 13-year old Ariana Greenblatt would actually be within the correct age-range for Miss Chavez, as Marvel Studios is apparently looking for an actress between the ages of 12-15 years old to play the dimension jumper. This would actually make a lot of sense for Greenblatt, considering her long-standing relationship with Disney. Greenblatt has acted in Disney properties since Liv and Maddie in 2014 and as recently as the film The One and Only Ivan streaming now on Disney+.

The only real obstacle that would prevent her from getting the role is that Chavez in the comics is fairly dark-skinned, which has already been a source of small controversy with some fans believing Iman Vellani is too light-skinned to play Kamala Khan.

Greenblatt returning as a teenage Gamora wouldn't be out of the realm of possibility, as a part of the plot for Guardians of the Galaxy Vol. 3 will no doubt be about the team reutining with the timeline-displaced Gamora that ran off at the end of Avengers: Endgame. 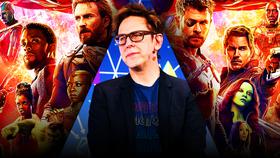