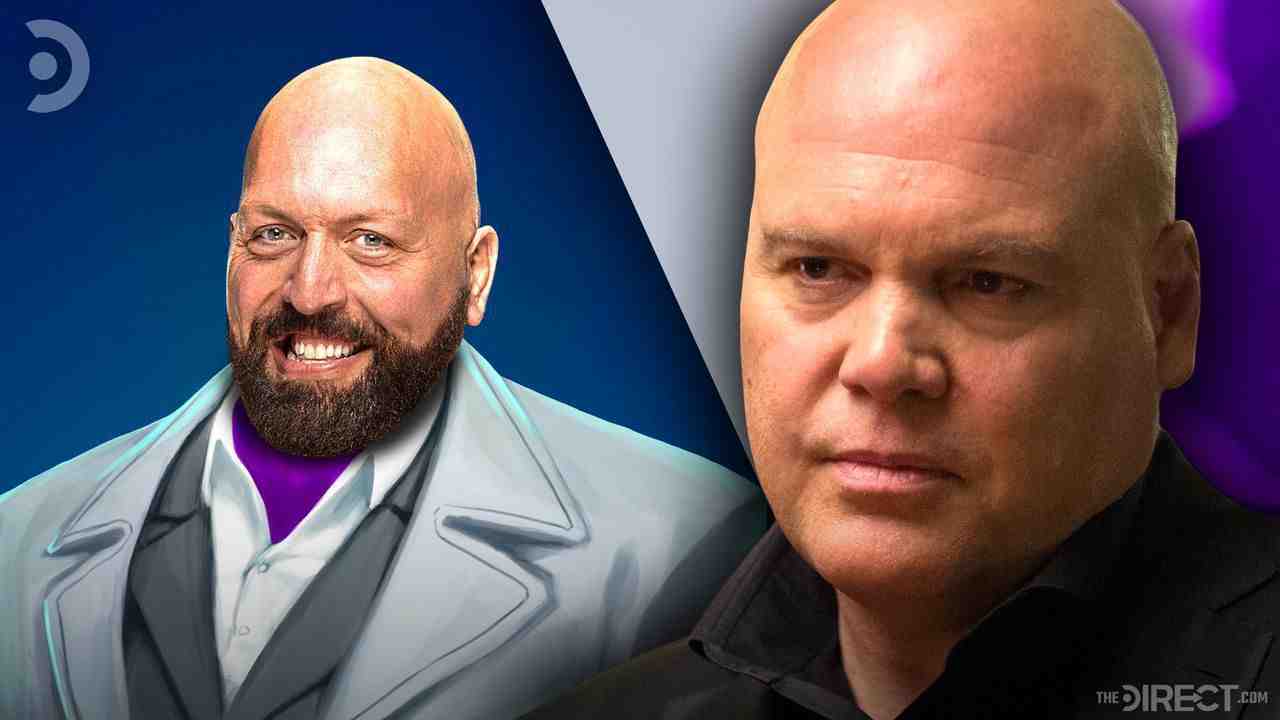 Wilson Fisk, aka The Kingpin, was first introduced to Marvel Comics in 1967. Since then, the powerful crime boss has become one of Marvel's most iconic villains, often battling heroes like Spider-Man and Daredevil in his attempts to build his criminal empire.

The Kingpin made his big screen debut in 2003's Daredevil , with Michael Clarke Duncan in the role. Vincent D'Onofrio later brought his talents to Wilson Fisk for the acclaimed Netflix series Daredevil , wherein he portrayed the character between 2015 and 2018.

With the rights to Daredevil soon returning to Marvel Studios , the future of Wilson Fisk is currently up in the air, and a WWE wrestler is now putting his name in the running for the colossal crime boss.

In a recent interview with Comicbook.com , WWE wrestler Paul Wright, or The Big Show, has expressed interesting in playing The Kingpin for any future Marvel projects. The Big Show states:

The wrestler goes on to describe his adoration for the way Josh Brolin portrayed another gargantuan character, Thanos, by saying:

Because when you're that big and you're that powerful, you really don't have to constantly impress your boys or change your tone or any of that stuff. You already know who you are. When I saw him play Thanos and I saw it in theaters. I was like, 'Wow, that was so perfectly done on so many levels.'

The Big Show ended by saying he would not turn down any role he was offered by Marvel Studios, though, saying that he wants to "be like Samuel L. Jackson. I don't work to turn anything down but the pillowcases."

The question of what Marvel Studios will do with the Daredevil characters they acquire has been at the top of every fan's mind lately. While a full reboot would be the practical way to go, the versions of Daredevil and Kingpin seen in the Netflix series were highly popular with the show's audience, which could lead Marvel to go down the Deadpool route and just bring over the same actors for the MCU.

Marvel Studios could also simply recast Daredevil and Wilson Fisk, for supporting roles or cameo appearances in other MCU films. Rumors had long been circulating that Matt Murdock will appear in the upcoming Spider-Man 3 , and if that's the case then The Kingpin is likely not too far off either. Fisk could show up in Spider-Man 3 as well, perhaps as the mysterious buyer of Avengers Tower, or he could even come into the world of Ant-Man, as Sonny Burch's villainous benefactor.

If Marvel Studios does opt for a reboot, going with a WWE wrestler would not be a bad choice. In the comics, Kingpin is a towering six-foot-seven and 450 pounds. A wrestler like The Big Show could bring the titan type physique necessary for the role, while also providing the same raw hidden talents of someone like Dave Bautista. Whatever Marvel decides to do, fans will surely be looking forward to the future of the Kingpin of Marvel crime.