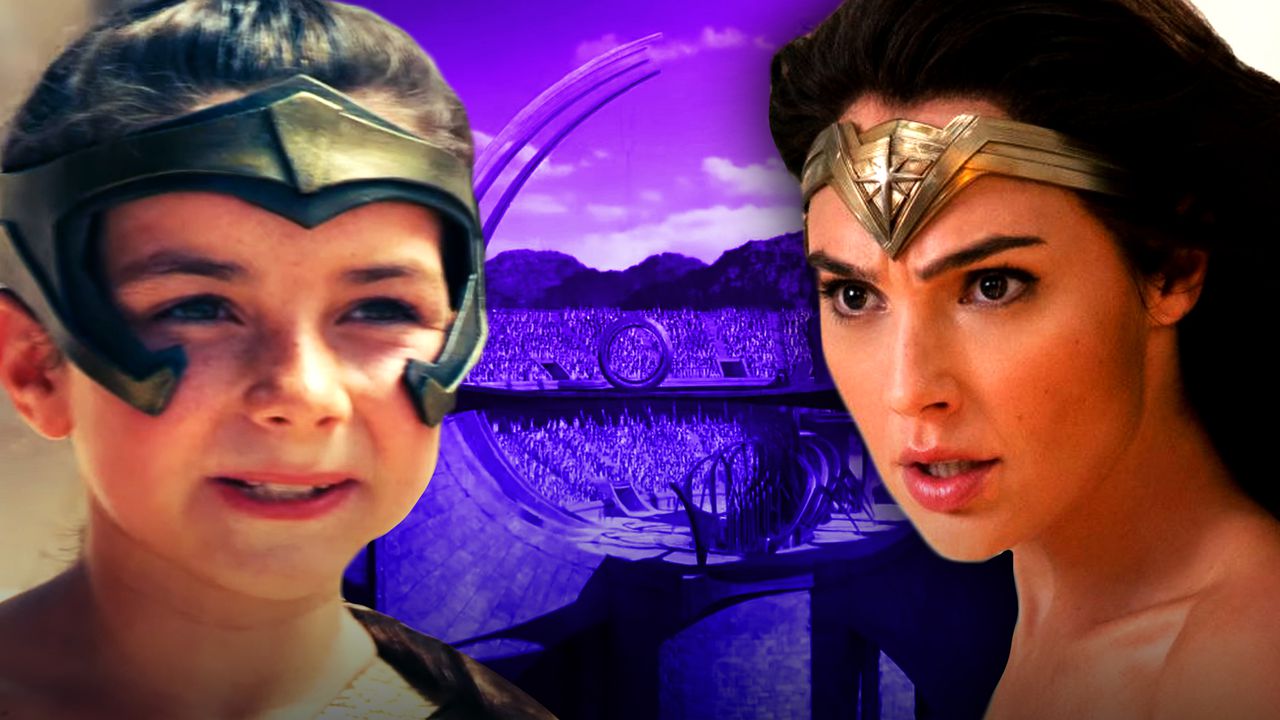 The much-anticipated release of Wonder Woman 1984 is in only a matter of days, and the hype surrounding the sequel has dialed up even further. The sequel will reunite Gal Gadot's Diana Prince and Chris Pine's Steve Trevor once again, but it remains to be seen how the film will pull that off considering the latter died in the first film back in 2017.

Wonder Woman 1984 is poised to address that complicated plot point, while also bringing along new and fascinating villains in the form of Pedro Pascal's Maxwell Lord and Kristen Wiig's Cheetah. Early reactions from critics already praised the performances of the main cast of the film, and it looks like the sequel will be another home run for veteran director Patty Jenkins.

And now, to boost fan excitement ahead of the film's release, the stunning opening scene for the DCEU sequel has been released.

The opening scene perfectly highlights the beauty of Themyscira while also providing a glimpse of the early signs of competitiveness from a young Diana. From the amazing stunts to the grand scale of the Amazonian setting, the sequence is impressive in its own right, and it goes to show that Wonder Woman 1984 deserves to be watched on the largest screen possible.

Interestingly, Gal Gadot previously admitted in an interview that she always gets teary-eyed when watching the opening scene of Wonder Woman 1984. Now that the scene has been released to the public, it's clear that Gadot's reaction is genuine due to the awe-inspiring message that the sequence managed to convey.

The official reviews for the sequel are now out, and most of them are praising the film's heartfelt and human story. Given that, the opening sequence is the first indication of how Diana's story will progress in the sequel, and it is poised to deliver in surprising ways.

All in all, the sequence above essentially gives fans a taste of what's to come when Wonder Woman 1984 finally arrives this Christmas.