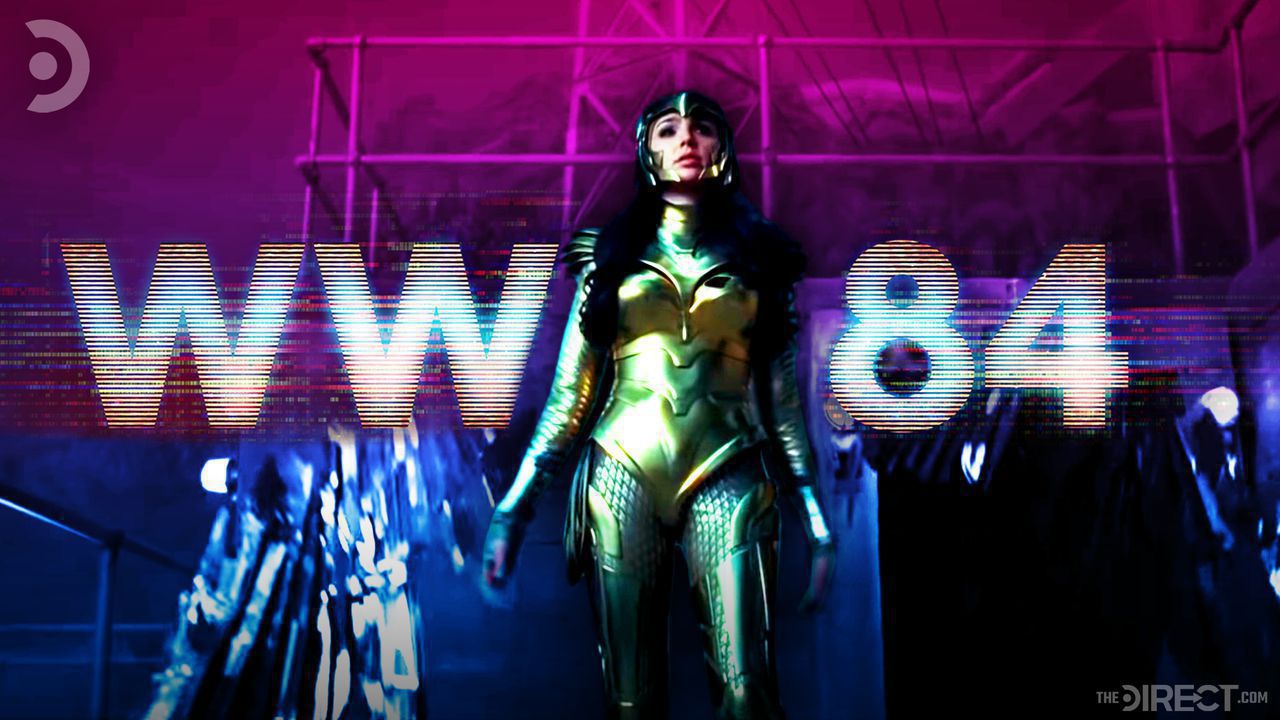 Wonder Woman 1984 had a big day at DC FanDome.. During the virtual panel for the film, a new trailer was unveiled which included, among other exciting things, the first good look at Kristen Wiig's villainous Cheetah.

Famed film composer Hans Zimmer is on musical scoring duties for WW84. Zimmer has contributed to other DC films in the past such as Man of Steel and the Dark Knight trilogy. The composer's trademark, bombastic sound has earned him a fan-favorite status.

WaterTower Music has shared an all-new track from Hans Zimmer's score for Wonder Woman 1984 . The track, entitled "Themyscira" is available to stream and can also be listened to in the Youtube video below:

The track opens with a subtle hint at Wonder Woman's now-iconic theme from Batman v. Superman: Dawn of Justice and quickly segues into a majestic sounding track complete with chanting and vocalizations from a choir.

One can assume, given the track title of "Themyscira," that it would play in the film during a scene set on the island of the same name that Diana calls home.

One thing's for sure, this is definitely a Hans Zimmer track, and that is meant in the best way possible. It contains a lot of his trademarks and typical musical styling.

It's interesting to note that Zimmer has now worked on solo films for each member of DC's Trinity, having composed themes for Superman in Man of Steel, scored the Christopher Nolan Batman films and now, having provided the music for this film.

Hopefully all these teases of the film will keep fans sated until the film finally releases on October 2nd 2020.