Werewolf by Night was an interesting addition to the Marvel Cinematic Universe library. It was the first of its kind, a short holiday special that told a one-off tale while also introducing new characters to the MCU.

Generally speaking, it was received extremely positively. In fact, it's potentially one of the best-received Marvel Disney+ projects up to this point, which is an impressive feat with how long the franchise has lasted.

The special introduced two new monsters to the MCU: the titular Werewolf, played by Gael Garcia Bernal, and Man-Thing, his good friend, who ended up imprisoned by a bunch of blood-thirsty monster hunters.

Now some newly released photos showcase some of the other monsters designed for the project—namely, the ones hanging from Bloodstone Manor's walls at the very beginning of the special.

Artist Howard Berger has posted to Instagram to share some new behind-the-scenes images of the team over at KNB EFX Group and their work on Marvel Studios' recent Special Presentation, Werewolf By Night.

While this creature's identity isn't clear, could this possibly be a Gargoyle of some sort?

Whatever this monster was, it certainly seems to have some sort of demonic influence. 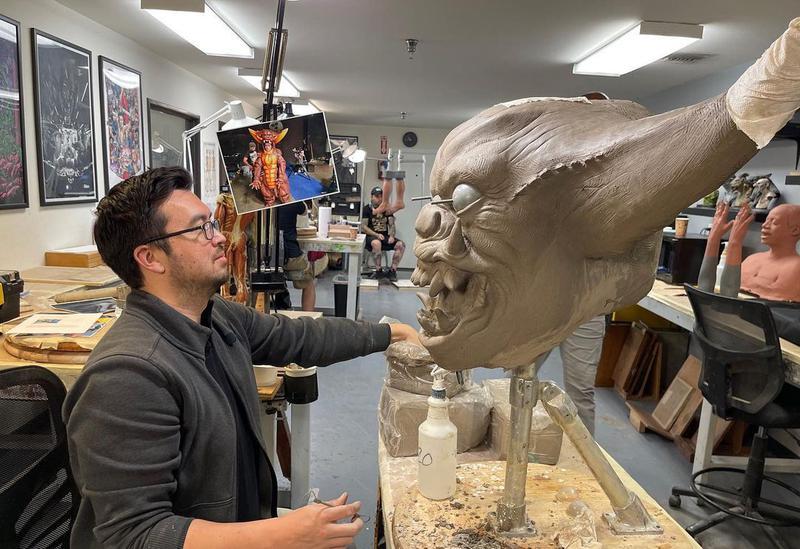 This looks like it could be what many thought was their version of Nosferatu.

This terrifying, thick-skinned wolf-type monster is yet another example of how amazing the work was for Werewolf by Night's creature design. 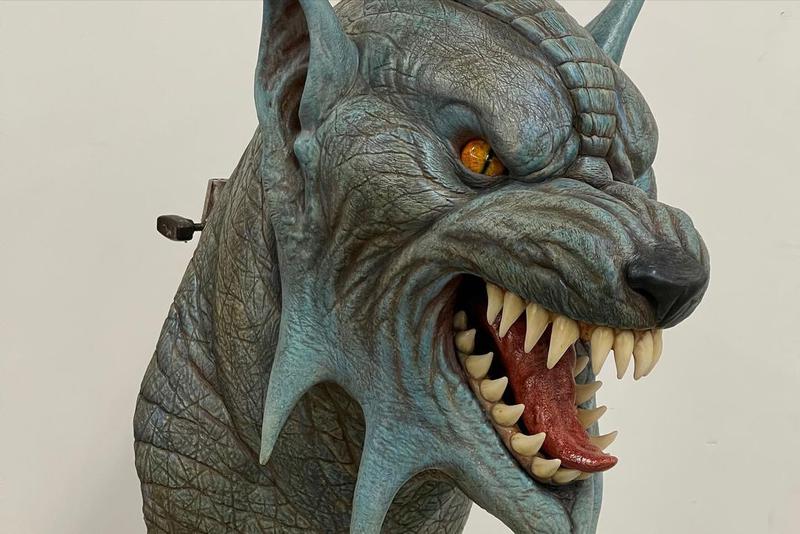 Could this be Marvel's version of the infamous Sasquatch? 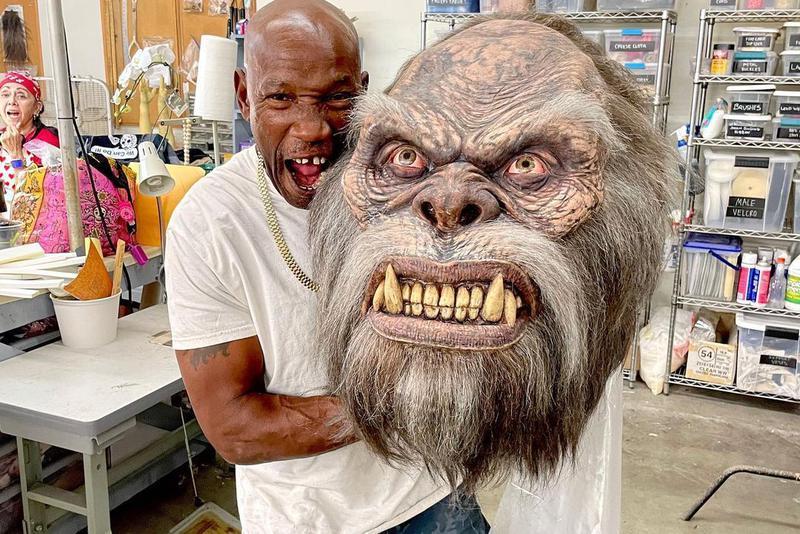 While it's still not clear what exact monster this is, it does seem to bear a resemblance to the first monster shown above.

A giant, flying, possibly bat-related creature is seen having taken its last snarl before becoming a stuffed head on a wall.

Another image of that mysterious flying creature, with Man-Thing making an appearance behind it—a slight variant of his face can even be seen.

This image sees what seems to be Gael Garcia Bernal underneath his practical Werewolf suit as its being touched up by several artists.

The special effects team at KNB EFX and its many artists can be seen in this team photo as they pose with the one and only Man-Thing.

Alongside all of these cool new images, the caption from Howard Berger (@hoops511) read:

"A big CONTRATS to the team at KNB EFX for the amazing work for Werewolf by Night. We are so proud to have been asked to join the fun and bring to life some of the Marvels iconic creatures. Big thanks to Michael Giacchino who truly is a Monster Kid. More photos to come as this is just a taste! Great job Team KNB!"

The talented artists at KNB EFX Group have also worked on projects such as The Walking Dead, The Chronicles of Narnia, Predators, Preacher, The Amazing Spider-Man 2, and more.

When Will Marvel's Monsters Show Up Next?

Previously, Werewolf by Night Executive Producer Brian Gay teased that the Special Rpesentaiton was "just peeling back the corner of monsters in the MCU."

Even Marvel Studios President Kevin Feige confirmed that this new world of monsters "will ultimately become quite important."

So, one has to ask the question: will some of these pop up at some point in the Marvel Cinematic Universe's future? While it seems clear that the leading creatures in Werewolf and Man-Thing will return eventually, if other monsters are set to make their appearances, it would be good to already have their designs ready to go.

The best bet for when they'll pop up is at some point in the upcoming Blade movie. While it's currently not set to release until September 6, 2024, the project would be a great place to introduce more scary elements of the MCU.

Marvel Studios could also make it an annual tradition to release a Halloween special of some sort, giving a new monster the spotlight every time.

Werewolf by Night is now streaming on Disney+.