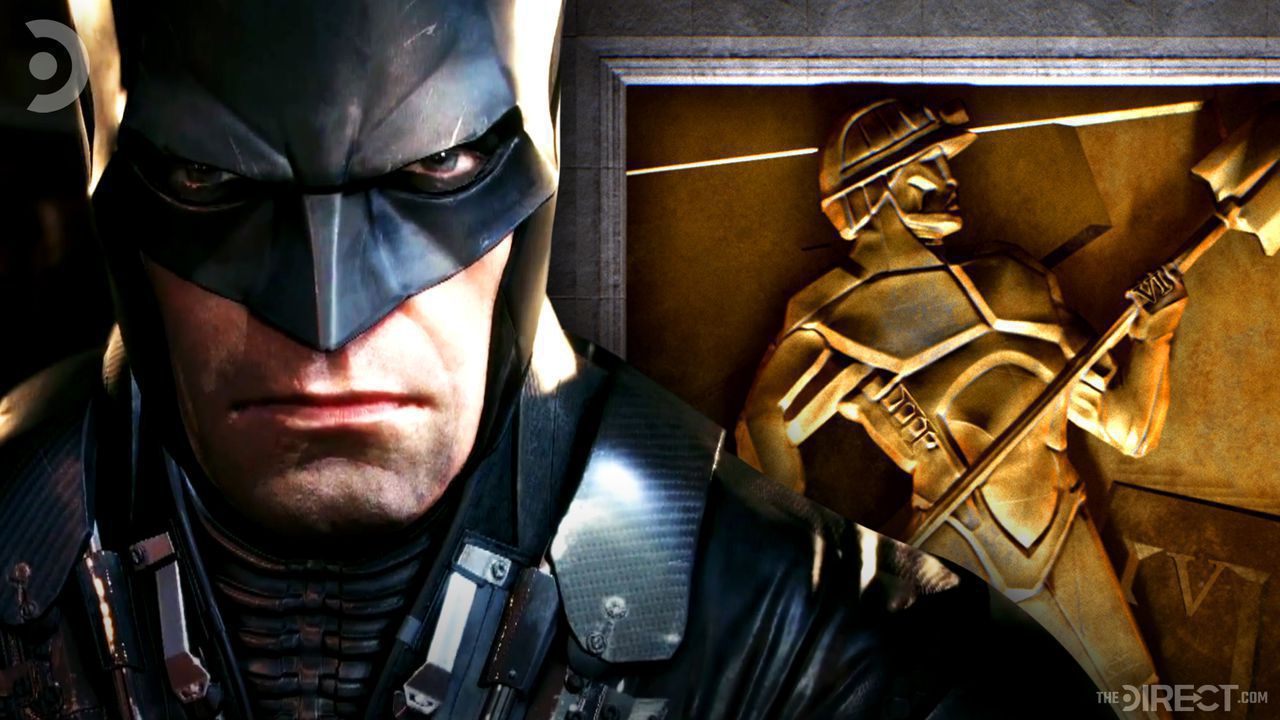 The marketing push for the currently untitled Batman game from Warner Bros. Montreal has been in full swing ahead of the official announcement during DC FanDome. Information about the game is being kept under wraps, but a few teasers may have shed some light on its overall outlook.

Previously, a cryptic image hinted at the heavy involvement of the menacing Court of Owls in the game. On top of that, a new website solely dedicated to the much-anticipated game has been revealed which sent fans into various speculations of their own. Now, it seems that the continued teases haven't stop yet, since another mysterious image has emerged.

In a tweet, Twitter user r3dakt3d, which is confirmed to be handled by Warner Bros. Montreal, has released another teaser image for the highly anticipated Batman game. The image is composed of cryptic hints about the announcement on Saturday, including the numbers 364:

Meanwhile, eagle-eyed Twitter user Batman Arkham Videos pointed out that 364 is actually a code that fans need to encode in the aforementioned website to reveal another portion of the game's map:

Another day, another game teaser from WB Montreal. Check out https://t.co/z8Gh4nZYAh, go to Day 003 and enter the code "364" to reveal another portion of the map. #DCFanDome #CaptureTheKnight @r3dakt3d pic.twitter.com/Zr4R2gh8pj

The continued presence of these mysterious teasers for the upcoming Batman game, which is rumored to be titled Batman: Gotham Knights, is somewhat fitting to the Dark Knight's skill set. Since last year, Warner Bros. Montreal has been hard at work in carefully placing hints throughout several promotional materials, and all of it seems to lead to the eventual reveal during DC FanDome.

The idea of providing fans with codes and obscure imagery helped them to elevate their detective skills, which is a notable element of previous games from the studio, such as Batman: Arkham Origins. If anything, this serves as a fitting warm-up to those fans who are eagerly anticipating the arrival of the game.

To recap, it is all but confirmed that the Court of Owls will serve as one of the villains of the game, but previous teasers suggest that other iconic foes of the Batman will play a part in all of the madness. Harvey Dent a.k.a. Two-Face was referenced in one teaser while other factions from Gotham has been rumored to be involved in some form. Meanwhile, Batgirl was also being teased to appear along with the other members of the Bat family such as Damian Wayne and Nightwing.

Whatever the case may be, the sheer amount of villains that Batman will face during the game will definitely be a challenge for many gamers. Hopefully, all will be officially revealed during the upcoming panel of Warner Bros. Montreal on DC FanDome this Saturday.