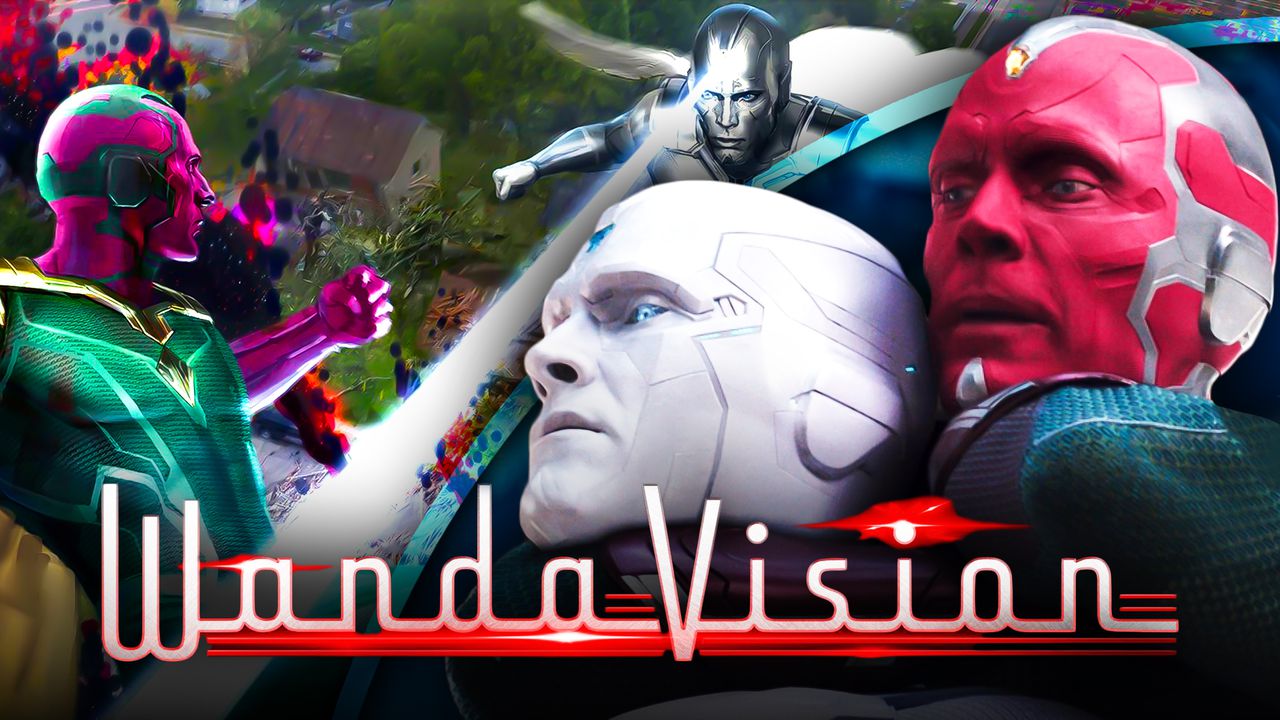 WandaVision has completed its nine-episode run, paving the way for Phase 4 and the subsequent release of The Falcon and the Winter Soldier.

Conversation surrounding the show has not slowed down by any means though, with fans and the creatives behind the series still avidly discussing the show's events.

WandaVision's showrunner Jac Schaeffer talked about fan theories and the initial disappointment that came with certain viewers being spot-on, but was quickly reassured by comments from co-executive producer Mary Livanos. Schaeffer also discussed the identity of the aerospace engineer and the endearing origins behind their name.

The future is bright for much of the show's main cast, including for SWORD Director Tyler Hayward according to actor Josh Stamberg.

As for other stars in the shows, a new piece of concept art has now provided some insight into the development of the Disney+ series...

Marvel Studios Senior Visual Development Artist Anthony Francisco shared new concept artwork from WandaVision to social media, depicting the confrontation between Vision and White Vision in "Episode 9." The keyframe shows the two fighting in the skies of Westview, while Wanda and Agatha battle it out below.

The overall shot composition is extremely similar to what was used for WandaVision, though the Disney+ series chose to focus solely on the two synthezoids for their faceoff.

It is quite striking how similar the concept art and final product ended up looking, indicating how meticulous and detail-oriented Marvel Studios is when developing their projects. There are some key differences between the keyframe and the final shot in WandaVision though.

The costumes are both noticeably different, with Vision's design being slightly more in line with the comics. The synthezoid has different patterns lining his costume, as well as a more-pronounced diamond symbol on his chest.

White Vision is less, well, white, having a more silver/gray hue to his body. The final decision to make Vision completely white is probably the better option, paying tribute to the original look from the illustrated page.

Meanwhile, the fight between Wanda Maximoff and Agatha Harkness is seen below the two fighting robots. The magic energy emitting from the two is much different to what was seen from the show, suggesting that a more chaotic battle between the magic users could have taken place.

This also suggests that there may be originally been more interaction between the two fights, as the encounters were relatively disconnected in the final episode. WandaVision simply cut back and forth between the face-offs, but it may have been exciting to see an overlap as all of the characters battled it out.