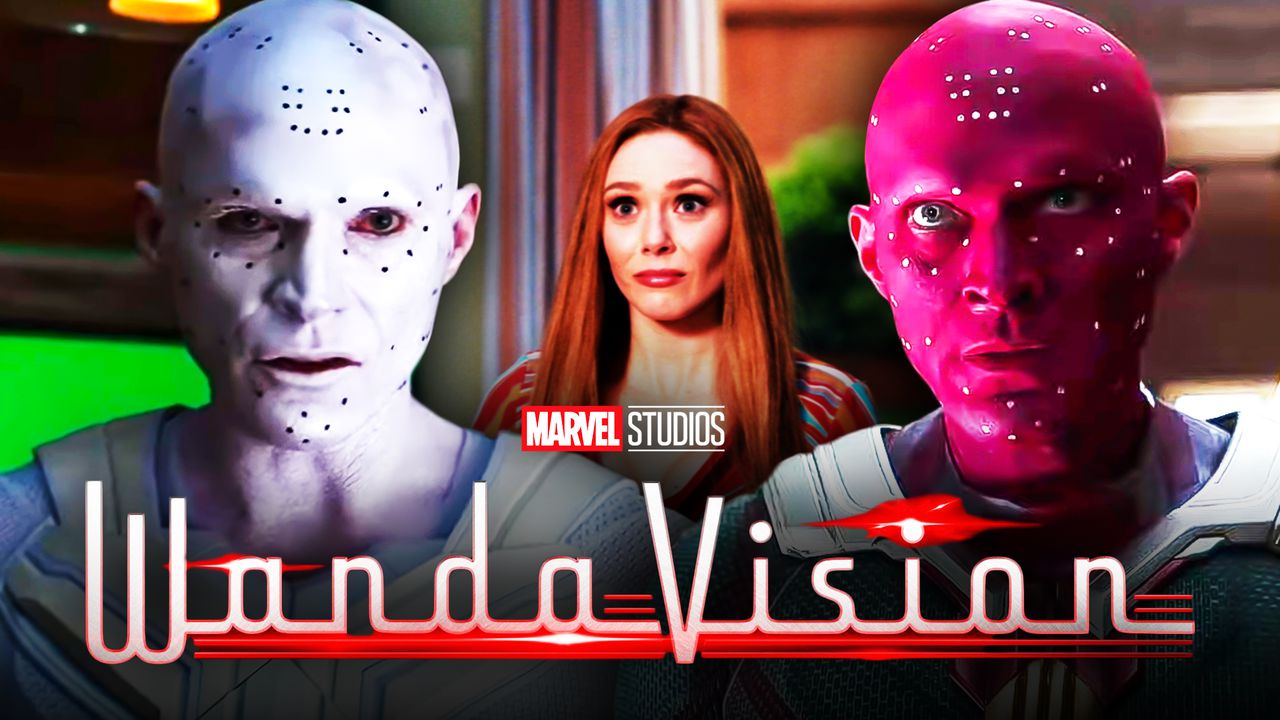 With The Falcon and the Winter Soldier having officially started its freshman run, fans are back to what many would call the standard MCU affair. Gone are the mysterious false realities of a powerful witch's grief and in are the action-packed dilemmas of two heroes trying to uphold the legacy of their former friend. The change in audience experience couldn’t be greater.

It hasn’t caused any hesitation from most viewers, though, as Sam and Bucky’s adventure has captured the world’s attention—potentially even more than WandaVision. That being said, there is still plenty of discussion amongst fans about the former ongoings of Westview, New Jersey.

With the release of WandaVision’s Assembled episode, talk about Marvel Studios pulled off the effects and visual styles portrayed have been at an all-time high. That conversation will likely only be fueled more thanks to Marvel releasing a brand-new video showcasing the SFX work done in the show.

Marvel released an official video on YouTube showcasing an interview with Marvel Studios VFX Supervisor Tara DeMarco. Fans are given brand-new looks on how the visual style of WandaVision was achieved, including the battle between Westview's Vision and White Vision.

In the interview, there is plenty of focus on how Marvel Studios achieved Vision's various looks throughout the series. One of his first looks is his bizarre blue paint, specifically made for the black and white period pieces which can be seen more clearly below.

The video finishes off going over how the Vision vs. White Vision library confrontation was created, presenting fans with tons of behind-the-scenes glimpses.

Paul Bettany is shown off in full White Vision get-up, ears and all.

A still of Paul Bettany's usual get-up as The Vision. When compared to the above image of White Vision, it's easy to compare the difference in the two suits. The biggest difference in details, besides the color, of course, is the main collar/chest piece. White Vision's seems more angular and wider than Bettany's original attire. On top of that, all the additional paint details on the front of his suit are gone.

Above is a comparison shot of Bettany's head, providing a before-and-after look of White Vision.

Lastly, the video gives a look at both heads of White and Normal Vision, both before and after SFX. An interesting note with this one is how in the top half, one can clearly see Bettany's stunt double—who he needed to perform against in order to make these sequences come to life.

THE TECHNOLOGICAL WORLD OF WANDAVISION

It's always great to see how a Marvel project comes to life, and getting those glimpses behind the scenes is sadly all too rare.  With special features on physical releases having amounted to very little in recent years, the trend that Disney+ has set with shows such as The Gallery and Assembled are great. It seems like the studio is happy to continue sharing substantial further looks behind the curtain, as evidenced by this video.

Once The Falcon and the Winter Soldier finishes, fans can likely expect the same treatment. It would seem that it is going to be a trend going forward, with even Black Widow receiving one. This was likely a retroactive decision given there was no indication of plans like that before the film's original release. If these sorts of Assembled episodes are a possibility, that would open up so many exciting options.

Audiences could get hours upon hours of new glimpses at all the crazy processes that have happened when creating films such as Avengers: Infinity War and Avengers: Endgame. With a backlog of well over twenty films, Marvel is sitting on a huge mound of content just waiting to be released to the millions of Disney+ subscribers eager for anything MCU-related to drop.