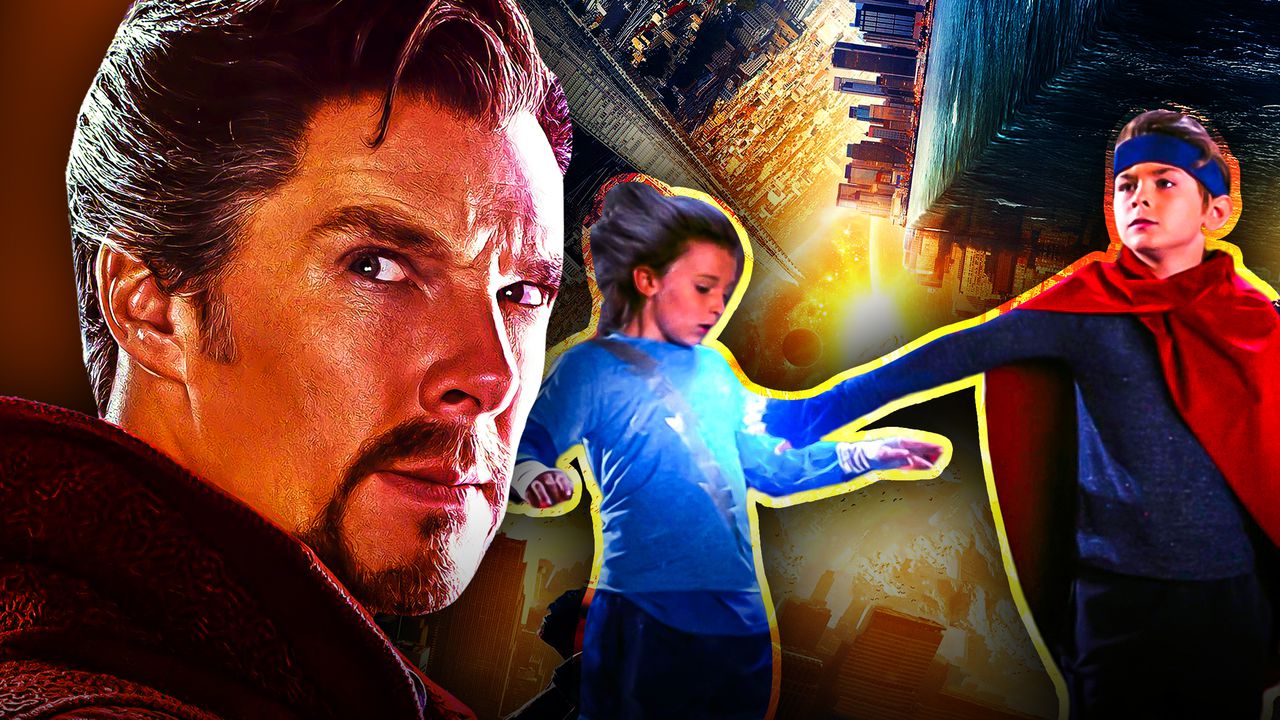 The arrival of Billy and Tommy in WandaVision insinuated much for the future of the MCU, the biggest being the formation of the Young Avengers. The boys rapidly aged themselves throughout Episode 5, titled “On a Very Special Episode,” which implied that they would eventually age into full-blown teenagers.

One rumor from September said that both Billy and Tommy would appear alongside Benedict Cumberbatch's Sorcerer Supreme and Elizabeth Olsen's Wanda Maximoff in Doctor Strange in the Multiverse of Madness. When this rumor was reported, it was said that it would be the “older version” of her children.

Many had presumed that meant adolescent actors would play them, but it appears that won't be the case, according to new evidence.

Reddit user u/voteswap2020 on /r/MarvelStudiosSpoilers found evidence that suggests Julian Hilliard and Jett Klyne, who play Billy and Tommy respectfully, were present for the U.K. production of Doctor Strange in the Multiverse of Madness since it began in November 2020.

The evidence is that Hillard and Klyne both posted photos in December 2020 at a location in Windsor, which is only about 15 minutes away from London's Pinewood Studios, where Benedict Cumberbatch's Doctor Strange sequel is primarily shooting.

Hillard's photo being deleted is a huge red flag and obviously something that wasn't meant to be figured out by fans. So, it seems incredibly likely that, at minimum, Hillard and Klyne did film with the production working on the Doctor Strange sequel.

It's possible that it was only to make filming scenes with Benedict Cumberbatch for the last episode of WandaVision more convenient or that Billy and Tommy will indeed have a role in Strange's second outing.

It'll also be interesting whether the twins will indeed be sticking around for years to come or if they'll age up in the Doctor Strange sequel. In fact, maybe Xochitl Gomez being so much younger than her comic counterpart and closer in age to the twins was done on purpose.

Nonetheless, this is surely a good sign that Marvel Studios wants these young heroes to stick around for years to come.

Doctor Strange In the Multiverse Of Madness , WandaVision , Scarlet Witch