Hey Marvel Fans! I hope everyone is keeping their spirits up after this tough week we have all had. The MCU and Marvel are probably the furthest thing from many fans' mind in this history textbook we are living in right now, but I hope some of the articles below are a brief but welcome distraction. I once again want to personally thank all of those who have been peacefully protesting this past week.

This week we have seen a very large number of Marvel stars supporting the Black Lives Matter movement: Take a look at the very long list of supporters. This was also a very special week for us at The Direct, as we just launched the DCU branch of our website! We have been eager to cover the DCU since before the launch of our website, and we are really excited to finally get this going. We hope to continue to branch out into all different parts of pop culture as the months and years go on, so if there is a specific fandom that you want us to cover, make sure to let us know in our feedback section. 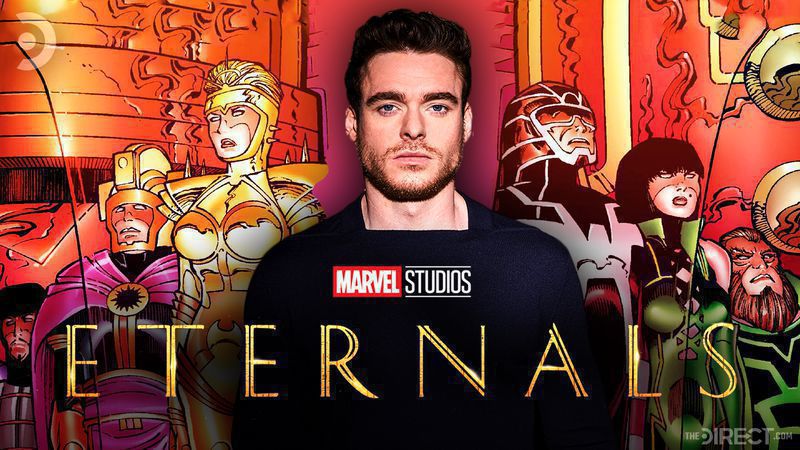 A leaked list of upcoming Funko Pops for The Eternals teases some plot details. I won’t go into too much depth in the article, as it does contain spoilers for The Eternals, but the new Pops suggest some minor to major details for Sprite, Ikaris, Sersi and more. If you want to read our spoiler-filled article, click here. 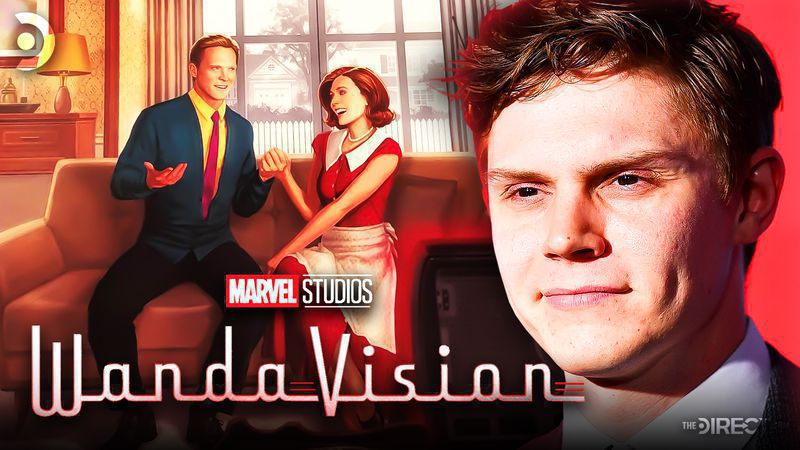 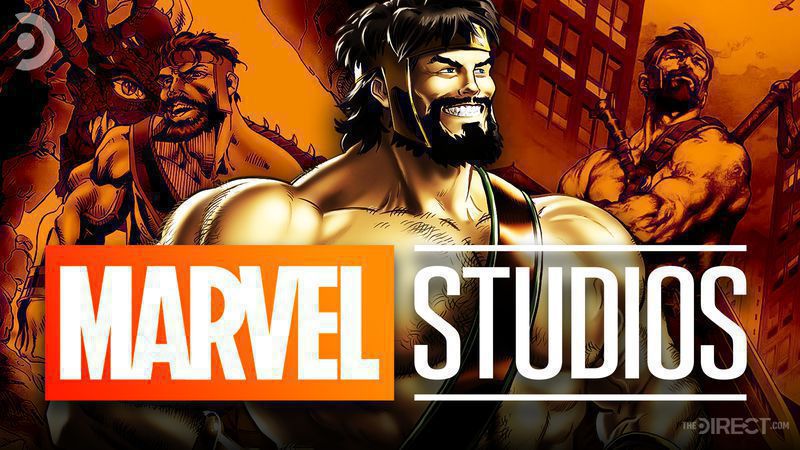 Herucles (the Marvel one) is reportedly set to make his MCU debut “in the near future”. From an exclusive report from Cinema Spot, Hercules is set to join the MCU in “a supporting role or a lead role in his own project”. Many of the upcoming projects seem like a prime place to introduce Hercules, including Thor: Love and Thunder, The Eternals and Guardians of the Galaxy Vol. 3. Read our whole wrteup about this Hercules news here. 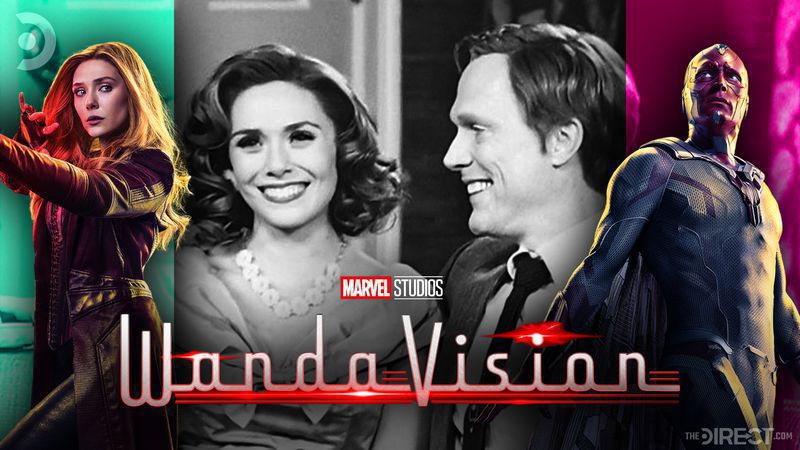 We got a confirmation this week that Paul Bettany has been called back for additional filming on WandaVision. It seems that Bettany had to cancel his appearance at Tampa Bay Comic Convention in July so that he could finish filming for the Disney Plus show. Read our thoughts on this, and how this could tie into Evan Peter’s role in our article here.

1. Loki & The Falcon and the Winter Soldier Series Rumored to Resume Production Next Month 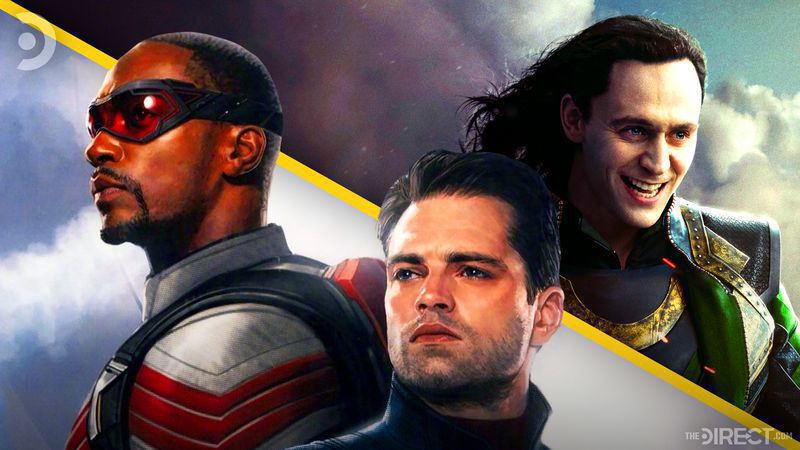 We are getting a better sense of when Marvel Studios production will resume, and it might be as soon as next month. Scooper Lizzie Hill (@MsLizzieHill) breaks that Marvel Studios will resume production on Loki and The Falcon and the Winter Soldier in July. With no word on a delay for The Falcon and the Winter Soldier yet, we wonder if the filming can be completed in July in time for its originally-planned August released. See Liz’s full tweet and our thoughts here.

MCU: 4 Upcoming Movies & Shows the Fantastic Four Could Be Introduced In

Tom Holland Quits Social Media for His Mental Health: 'I Spiral When I Read Things About Me'

Yes, Disney Just Made a Tinder Profile for She-Hulk (Photos)