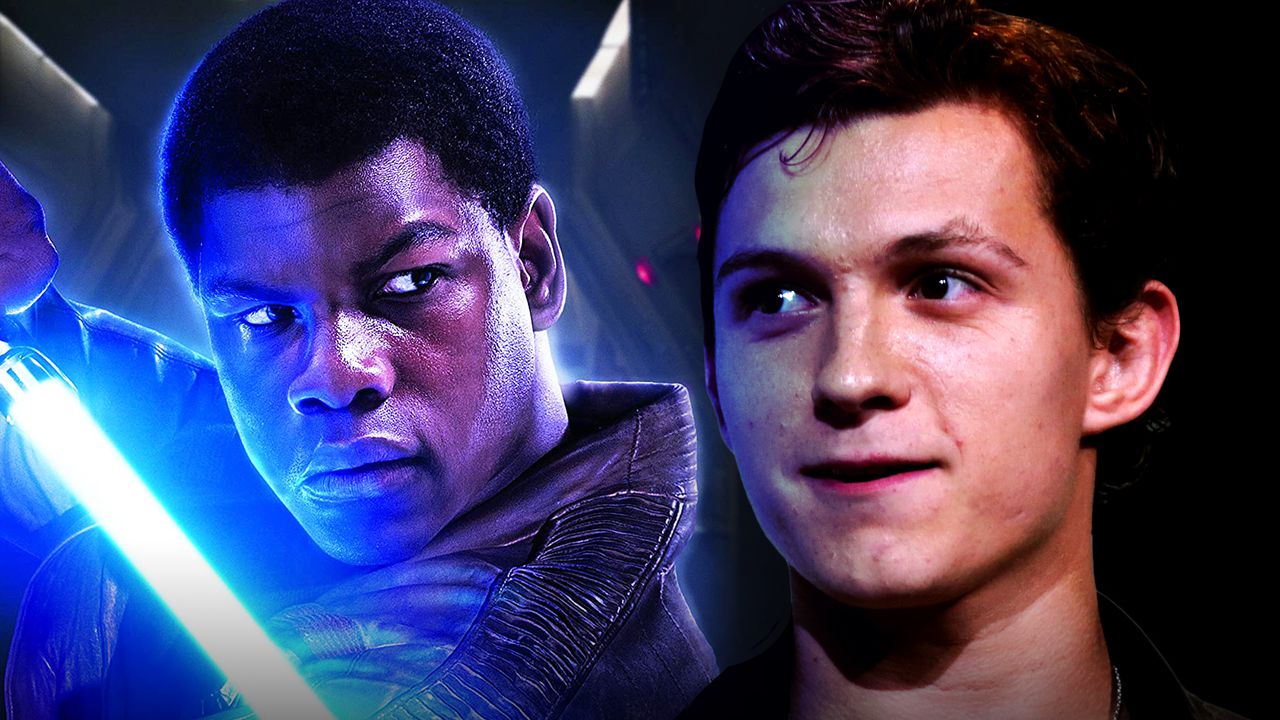 On June 23, 2015, Disney and Sony Pictures announced that Tom Holland was taking over the Spider-Man mantle from Andrew Garfield. Holland was only 19 years old at the time he was cast as the MCU's first web-head. Now, he is filming his sixth movie produced by Marvel Studios as Peter Parker.

Six months after Disney's announcement about Holland, they released their first Star Wars film since acquiring Lucasfilm, Star Wars: The Force Awakens. The seventh movie in the Skywalker Saga brought back Harrison Ford and Carrie Fisher as Han Solo and Leia Organa, respectively. The first adventure in a Galaxy far, far away in 10 years also introduced newcomers Daisy Ridley and John Boyega as Rey and Finn, respectively.

Thanks to a new interview, it appears that Holland was in the mix for Disney's space saga before Spidey's suit was ever up for grabs.

Tom Holland recently spoke with Backstage and revealed that he auditioned for Finn in Star Wars: The Force Awakens. Backstage asked Holland for an "audition horror story" where he revealed he read lines for John Boyega's eventual role. Here's his full response:

"I’ve had quite a few. I’ve read the wrong lines at the wrong audition before. I remember my audition for “Star Wars,” I was like four or five auditions in, and I think I was auditioning for John Boyega’s role. I remember doing this scene with this lady, bless her, and she was just a drone. So I was doing all of this, like, “We gotta get back to the ship!” And she was going, “Bleep, bloop bloop, bleep bloop.” I just couldn’t stop laughing. I found it so funny. And I felt really bad, because she was trying really hard to be a convincing android or drone or whatever they’re called. Yeah, I obviously didn't get the part. That wasn’t my best moment."

It's crazy to think that Holland could've starred alongside Daisy Ridley in a sci-fi action movie. Oh wait, he already is in Chaos Walking, coming out next month.

Jokes aside, despite Holland chalking up the fact that he auditioned for Finn as just a comical "horror story," this could've been a fork in the road moment for this young star. Auditions for The Force Awakens were happening in 2014, when Andrew Garfield was still the Spider-Man everyone knew and (some) loved. If Holland had been about to pull himself together during "Bleep, bloop bloop, bleep bloop.” and landed the role of Finn, he may have never become Spider-Man.

This is a crazy thought now that he is filming his third Spidey installment and sixth MCU film, but Holland's career may have gone in a very different direction. It is hard to imagine him in Boyega's role, as they would've brought very different personalities to the character. Even though Boyega gained most of his popularity for his Star Wars role, he has been critical of Lucasfilm and Disney since the trilogy ended. Whether Boyega regrets taking the role is unclear, but it's clear that in 2014, he was a pro at acting alongside robot noises.

Despite missing out on the chance to star in a Star Wars film, he landed the opportunity of a lifetime to portray Peter Parker in 2016's Captain America: Civil War. I guess Holland had a better time playing off of Robert Downey Jr. than a woman saying "bloop" and "bleep." Holland's career has taken off since landing his MCU role, portraying the main protagonist in the Russo Brother's upcoming film Cherry and Sony's Uncharted film. 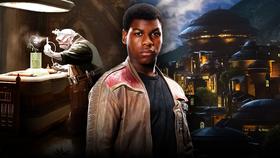