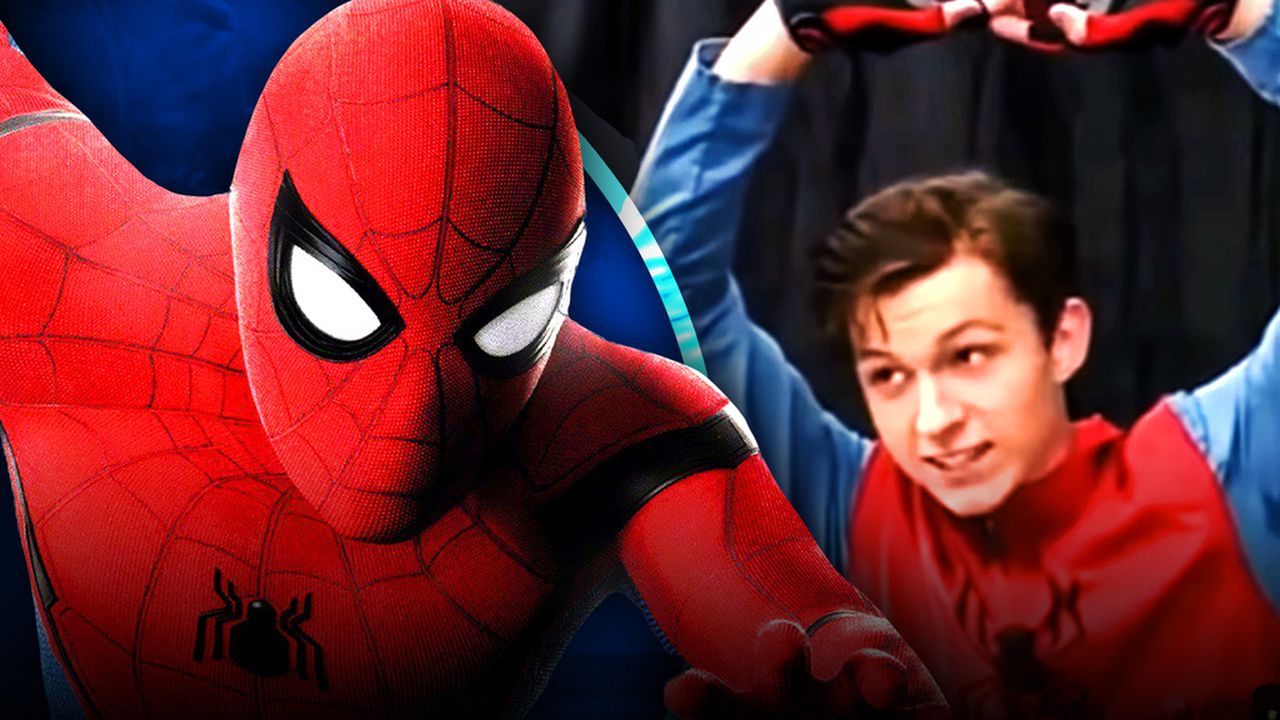 With 2021 finally here, the Marvel Cinematic Universe is mere weeks away from making its glorious return to prominence. This month will bring the debut for WandaVision on Disney+, which will be followed by five more Disney+ shows and an MCU-record four theatrical releases.

The final of these releases will be the untitled Spider-Man 3, which is building up to be one of the most massive productions in the MCU since its inception. Tom Holland will be returning as the titular hero in his third solo movie and sixth MCU appearance in total. The Spider-Man star will be joined by over half a dozen confirmed actors from the Sony movies, with even more rumored to be on the way.

With filming in its early stages, news has just come in revealing quite the sentimental occasion for Holland as well.

In a chat on Instagram Live with Guardians of the Galaxy star Chris Pratt, Peter Parker actor Tom Holland revealed that he’s shooting Spider-Man 3 in the very same stage where he originally auditioned for the role over five years ago.

Holland talked about the “crazy and really weird” experience he’s had being a part of this kind of “full-circle story:”

“We started shooting Spider-Man 3 a few months ago, which had been crazy and really weird because we’re shooting it back in Atlanta. That’s where I did my audition for Spider-Man, and we’re actually shooting [Spider-Man 3] in the stage where I did my audition, and it’s like a really weird full-circle story of walking through the same door I walked through as an 18-year-old kid, like, nervous, like, ‘Oh my god, I hope I get this job!’ And then walking through the door at 24, making the third movie loving life, confident, enjoying everything that’s happening for me. So, it’s been amazing, dude, it’s been awesome.”

While this anecdote doesn’t mean anything specific for what’s happening in Spider-Man 3, it’s a fantastic feel-good story from the movie’s leading man.

Tom Holland beat out a number of other high profile young actors for this role during the filming process for 2016’s Captain America: Civil War, which was his first movie in the MCU. The stories of his auditions are MCU legend, especially the instance when he asked directors Joe and Anthony Russo if he should do an actual flip into the scene and proceeded to nail it.

The 24-year-old now has more appearances as Spider-Man under his belt than any actor in the character’s live-action history. He has repeatedly said he’ll crawl up walls and shoot webs for as long as he possibly can, which works incredibly with the fact that Sony and Marvel want to keep Spidey in the MCU for an extended period of time.

Spider-Man 3 is currently shooting and planning to release in theaters on December 17, 2021. With a large portion of production still left to complete, the hope is that more of these heartwarming stories will come to light from both Tom Holland and his all-star cast mates. 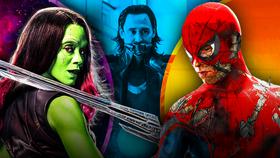